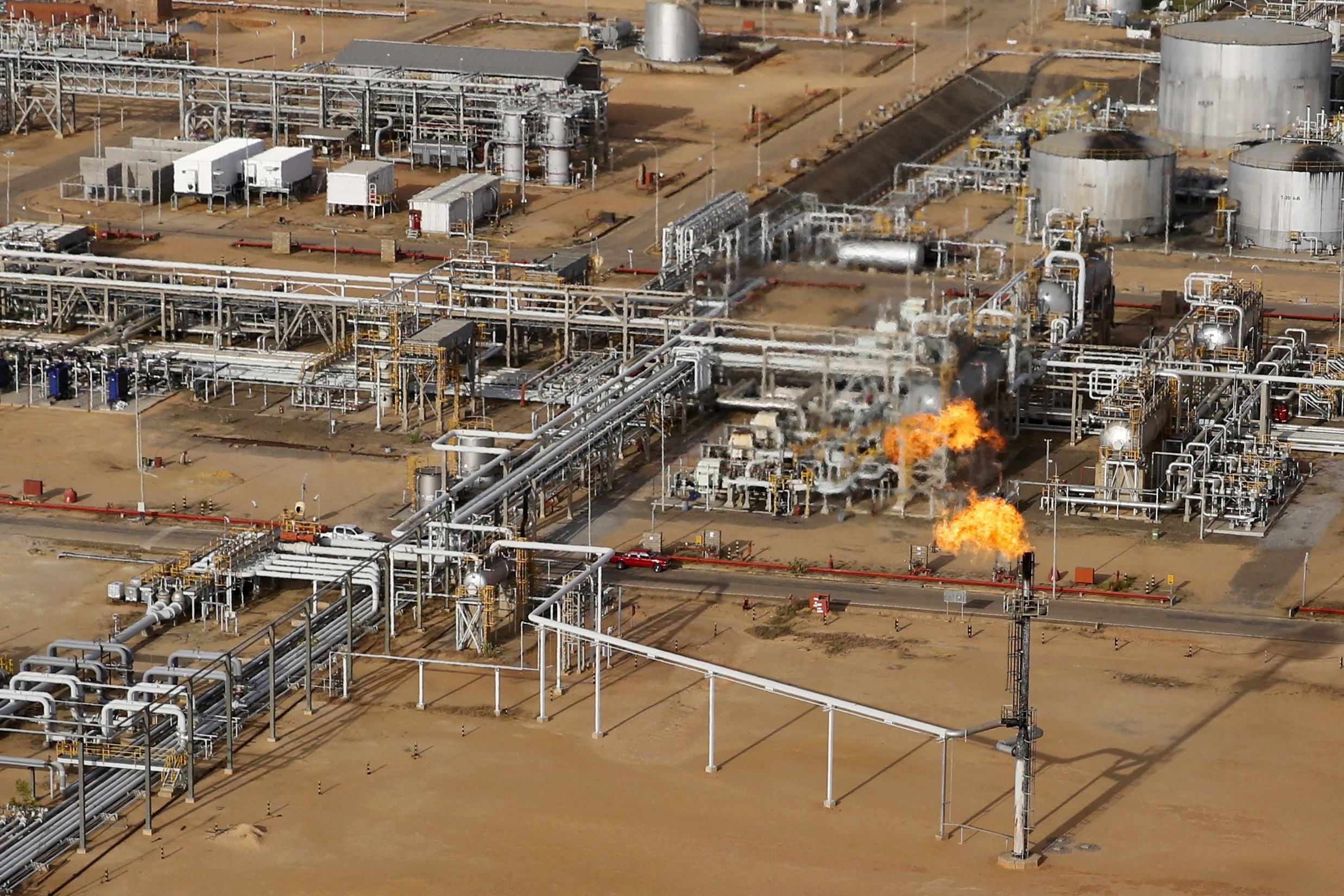 Time is ticking for COP27 negotiators, who are now in crunch time to reach a final deal for this year’s U.N. climate summit in Egypt.

But the top ticket item on the conference’s official agenda on Wednesday will be an afternoon speech by Brazil’s Luiz Inacio Lula da Silva, who has been newly elected president.

Lula also meets with Brazilian state governors from the Amazon forest region during the day. He also plans to meet with the EU climate policy chief, Frans Timmermans.

Overall, the conference will take on the theme of “biodiversity,” with experts calling for strong climate action as a crucial part of saving nature.

Meanwhile, delegates and negotiators will be anxiously trying to reach agreement on a slew of contentious issues before the end of the conference, scheduled for Friday. But with much to get done, some are already saying the talks may go overtime into the weekend.

The Egyptian COP27 Presidency is expected to give an update on where the talks stand.

For daily comprehensive coverage on COP27 in your inbox, sign up for the Reuters Sustainable Switch newsletter here