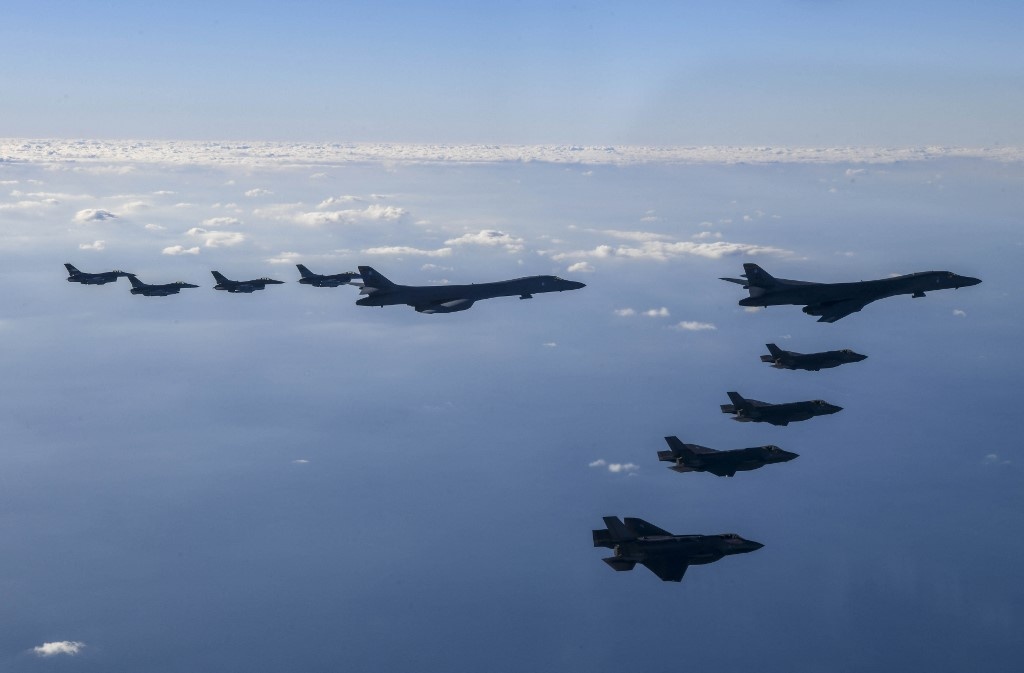 Foreign Minister Dmytro Kuleba has expressed his solidarity with Poland and suggested convening an urgent NATO summit. He considers it right to provide Ukraine with modern F-15 and F-16 fighter jets, as well as air defense systems, as one of the further joint actions.

“Ukraine reaffirms its full solidarity with Poland and stands ready to provide any necessary support. Collective response to Russian actions must be tough and principled. Among immediate actions: a NATO summit with Ukraine’s participation to craft further joint actions which will force Russia to change its course on escalation, providing Ukraine with modern aircraft such as F-15 and F-16, as well as air defense systems, so that we can intercept any Russian missiles. Today, protecting Ukraine’s skies means protecting,” Kuleba wrote on Twitter late on Tuesday, Nov. 15.