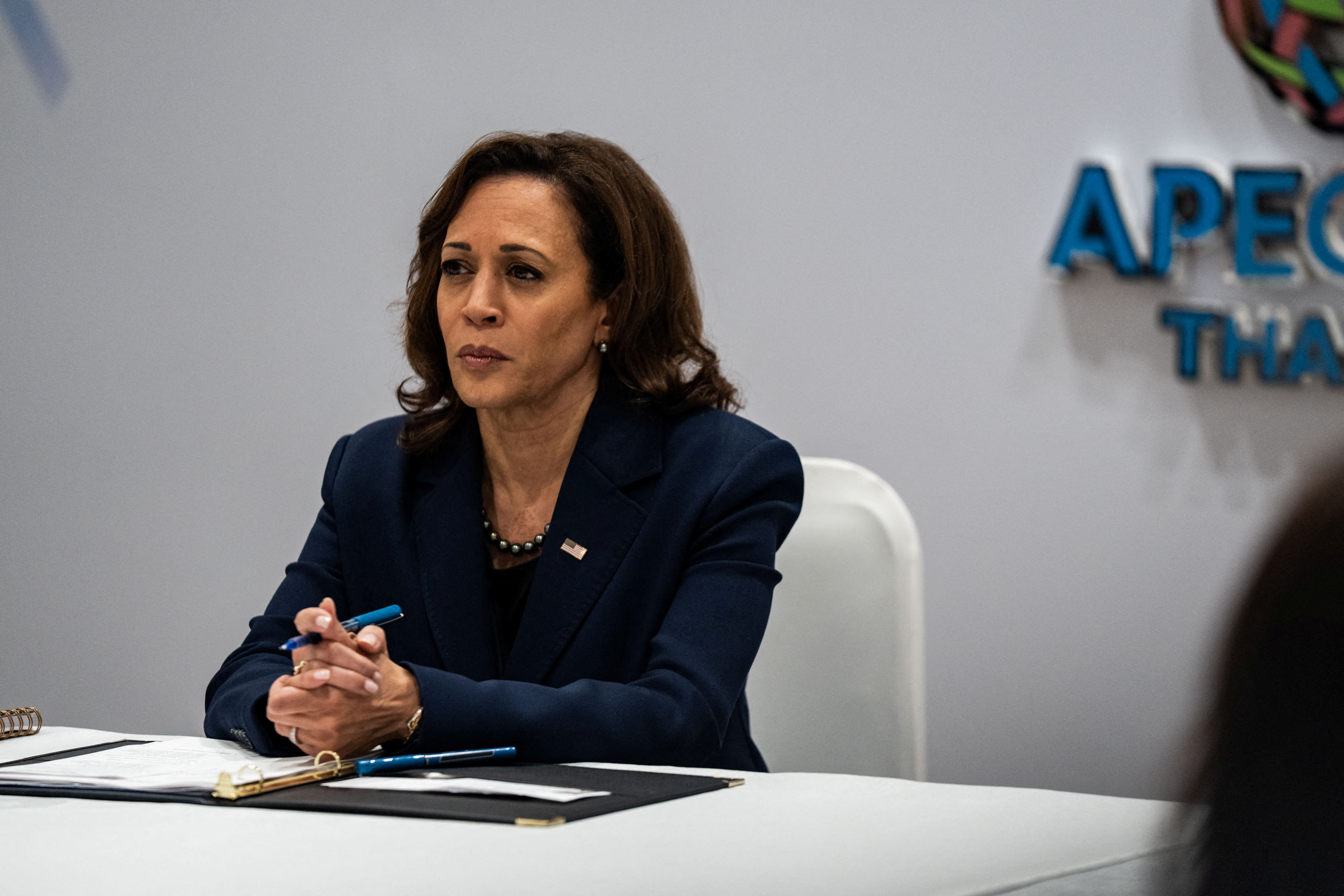 U.S. Vice President Kamala Harris told a CEO summit during an APEC summit in Bangkok on Friday that her country has an “enduring economic commitment” to the Indo-Pacific region.

The United States will continue to work to increase foreign direct investment and increase free flow of capital and trade with the region, she said, adding that partnering with the private sector is a “top priority” for the country.