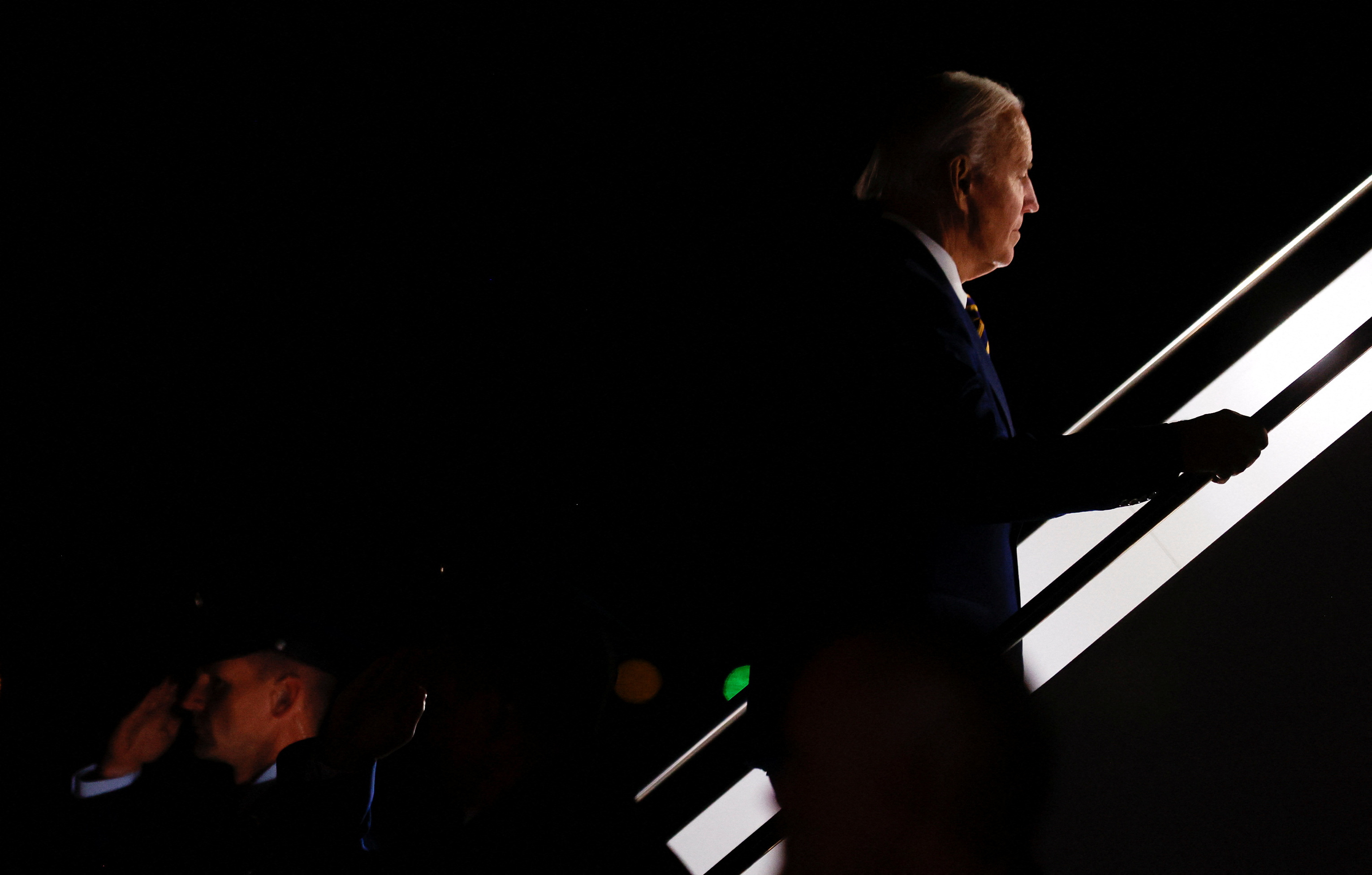 The United States will extend a pandemic-era pause in student loan repayments to no later than June 30, 2023, President Joe Biden said on Tuesday.

The Biden administration on Friday had asked the Supreme Court to lift a lower court’s order blocking his plan to cancel billions of dollars in student debt in a challenge brought by six Republican-led states.

The June 30 date would give the U.S. Supreme Court an opportunity to hear the case before its current term ends, Biden said on Twitter.

“Payments will resume 60 days after the pause ends,” he added.

In a policy benefiting millions of Americans, Biden announced in August that the U.S. government would forgive up to $10,000 in student loan debt for borrowers making less than $125,000 a year, or $250,000 for married couples.

“I’m confident that our student debt relief plan is legal. But it’s on hold because Republican officials want to block it,” the U.S. president said on Tuesday.