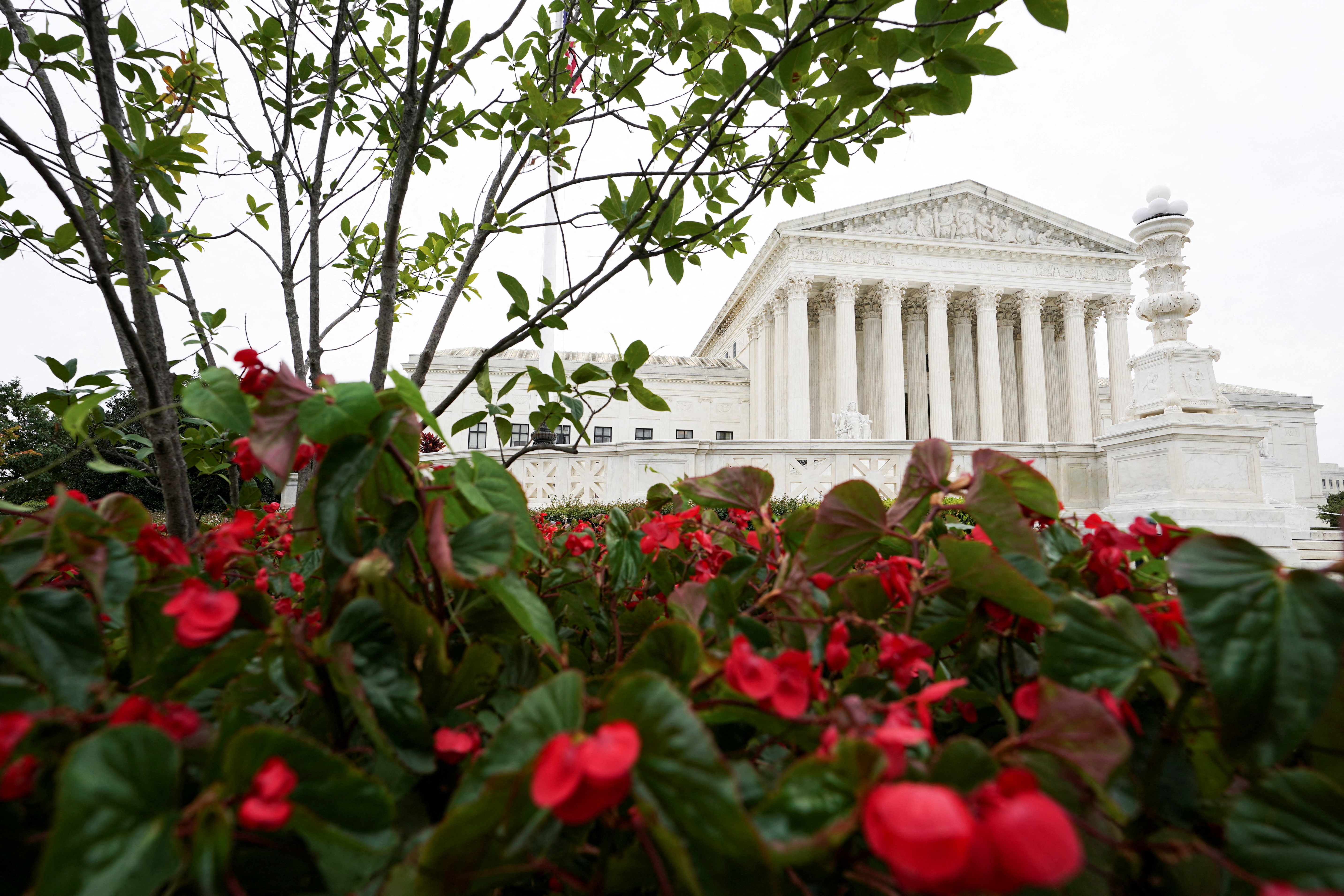 The U.S. Supreme Court on Monday turned away a challenge to a 2018 Seattle law requiring hotels to pay for health insurance for low-wage workers pursued by a business group that argued the measure violated a federal law that regulates employee benefits.

The justices declined to hear an appeal by a group called the ERISA Industry Committee (ERIC) of a lower court’s ruling that upheld the law. Their decision not to take up the challenge could encourage other cities and states to adopt similar requirements intended to address the widespread lack of health insurance among low-wage employees.

Democratic-governed Seattle’s law requires larger hotel operators to provide up to $1,375 a month in insurance benefits or direct payments to workers. Seattle, with a population of more than 700,000 people, is a city known for its liberal politics and is the largest in Washington state.

ERIC is a nonprofit organization based in the U.S. capital representing large employers in their capacity as sponsors of employee benefit plans for their nationwide workforces.

The group sued Seattle in 2018 in federal court, arguing that the law was barred by the federal Employee Retirement Income Security Act of 1974 (ERISA), which preempts state laws that attempt to regulate employee benefit plans.

A federal judge threw out the case. The San Francisco-based 9th U.S. Circuit Court of Appeals last year upheld the judge’s decision, finding that the law does not require employers to create new plans or amend existing ones, thus is not barred by ERISA.

In its appeal to the Supreme Court, ERIC said ERISA was designed to create uniform nationwide standards for employee benefit plans and that Seattle’s law would upset that scheme by requiring special treatment for workers in a single industry in one city.

President Joe Biden’s administration backed Seattle in the case, saying the law was not preempted by ERISA because it lets employers make direct cash payments to workers instead of setting up new benefit plans.

ERIC’s appeal was backed by the U.S. Chamber of Commerce, the country’s largest business lobby, as well as the National Federation of Independent Business and the American Hotel and Lodging Association.