Some U.S. business jet buyers are looking for new aircraft whose current owners are having trouble making payments ahead of delivery, in a possible sign of early cracks in what has been a soaring market up to now.

One business jet executive said he has seen a few distressed planes and customers who are late on payments due to financial hardships, some of whom are from parts of Eastern Europe or Latin America where economic growth is expected to slow.

“We’re watching to see if it will level off as a soft landing versus something else,” said the executive, who asked not to be identified.

“If, for any reason, the final sale of an aircraft does not occur, the sales team works to match the aircraft with a similar customer’s mission, location and timeline,” said Lannie O’Bannion, a senior vice president at Textron’s aviation unit.

During the COVID-19 pandemic, surging wealth, access to cheap cash, and demand from elite travelers fueled a sellers’ market for business jets that left planemakers with swollen backlogs and long waits for certain models.

But rising interest rates that have hiked borrowing costs and growing signs of a looming recession have led some buyers to delay purchases.

With demand still strong for the moment, some eager buyers are hunting for distressed assets as a way to short-circuit the still-long wait for new planes, industry officials said. Some buyers also scrambled late last year to find distressed planes to qualify for favorable taxation rules.

Brian Proctor, chief executive of aviation advisory and brokerage firm Mente Group, said he has two buyers that would look at a distressed new plane “even if it wasn’t 100% perfect.”

Meanwhile, aviation attorney Stewart Lapayowker said he knew of a few buyers “waiting on the sidelines ready to jump into a delivery that’s in default” given that some vulnerable customers were rethinking earlier orders.

At the same time, the speed of sales has slowed, with preowned aircraft now taking weeks to sell instead of hours or days during late 2021, Proctor said.

In another sign the market may be calming, inventory levels of listed preowned planes for sale grew more than 40% during the back half of 2022, said aviation analyst Brian Foley, citing data from industry specialist AMSTAT.

Another factor giving buyers pause is the growing backlash over emissions, with countries like Belgium planning to tax corporate aircraft and the labeling of some U.S. celebrities who own jets as “climate criminals.”

Montreal business jet maker Bombardier (BBDb.TO), which reports earnings on Feb. 9, has said it was able to resell four or five airplanes originally destined for buyers in Russia before the war in Ukraine to other customers.

Aerospace analyst Richard Aboulafia said the key is avoiding a crash in demand as in 2008.

“My issue is if things get 2008-bad, then the backlog is a false sense of security,” he said, adding such a crash is unlikely.

For now, one company’s collapsed deal is another buyer’s good fortune. Marmor turned the failed deal with the European company into a sale to a U.S. buyer two weeks later at a higher price.

“Buyers are willing to be more flexible to get an airplane,” she said. 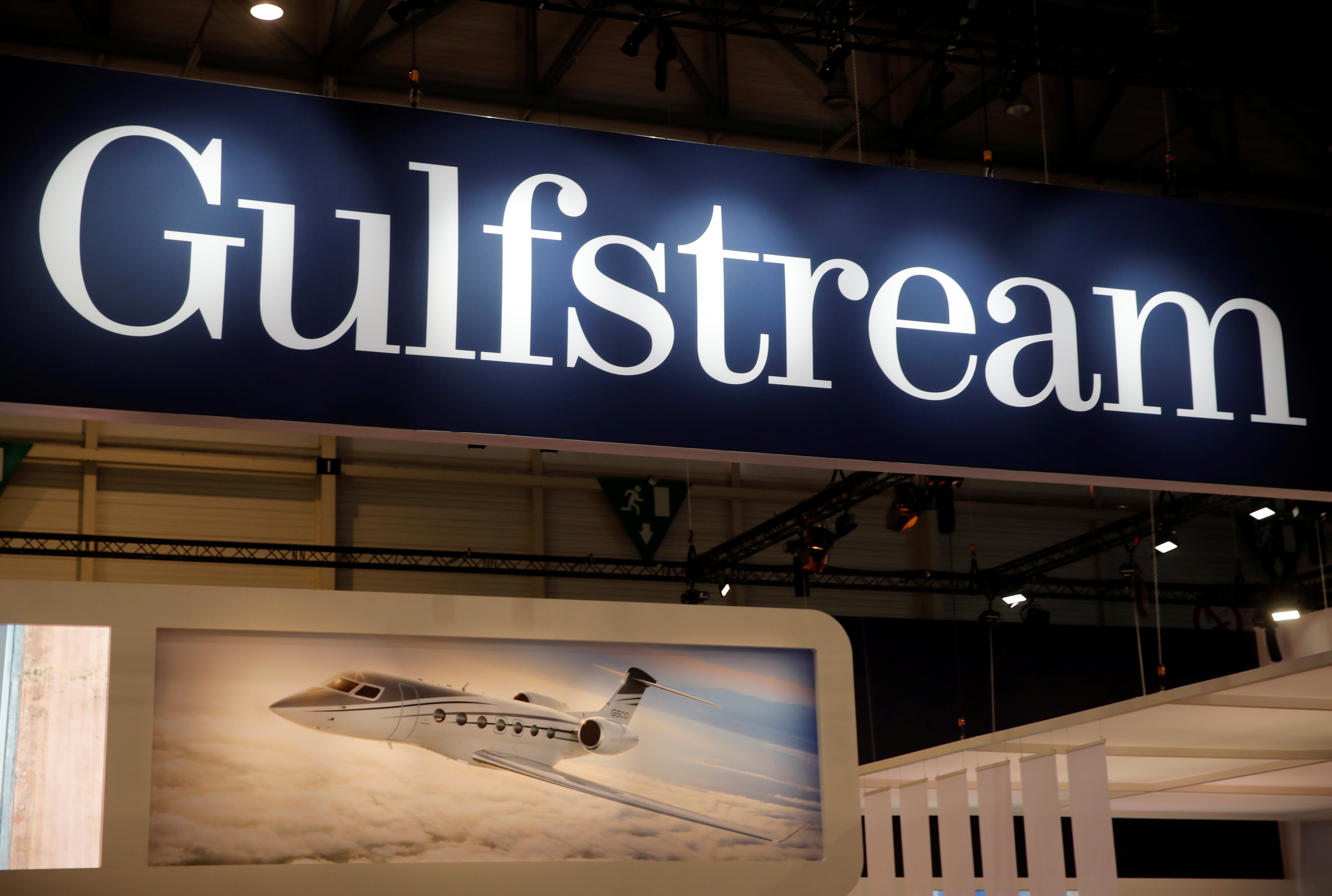 A Gulfstream logo is pictured during the European Business Aviation Convention & Exhibition (EBACE) at Geneva Airport, Switzerland May 28, 2018. REUTERS/Denis Balibouse 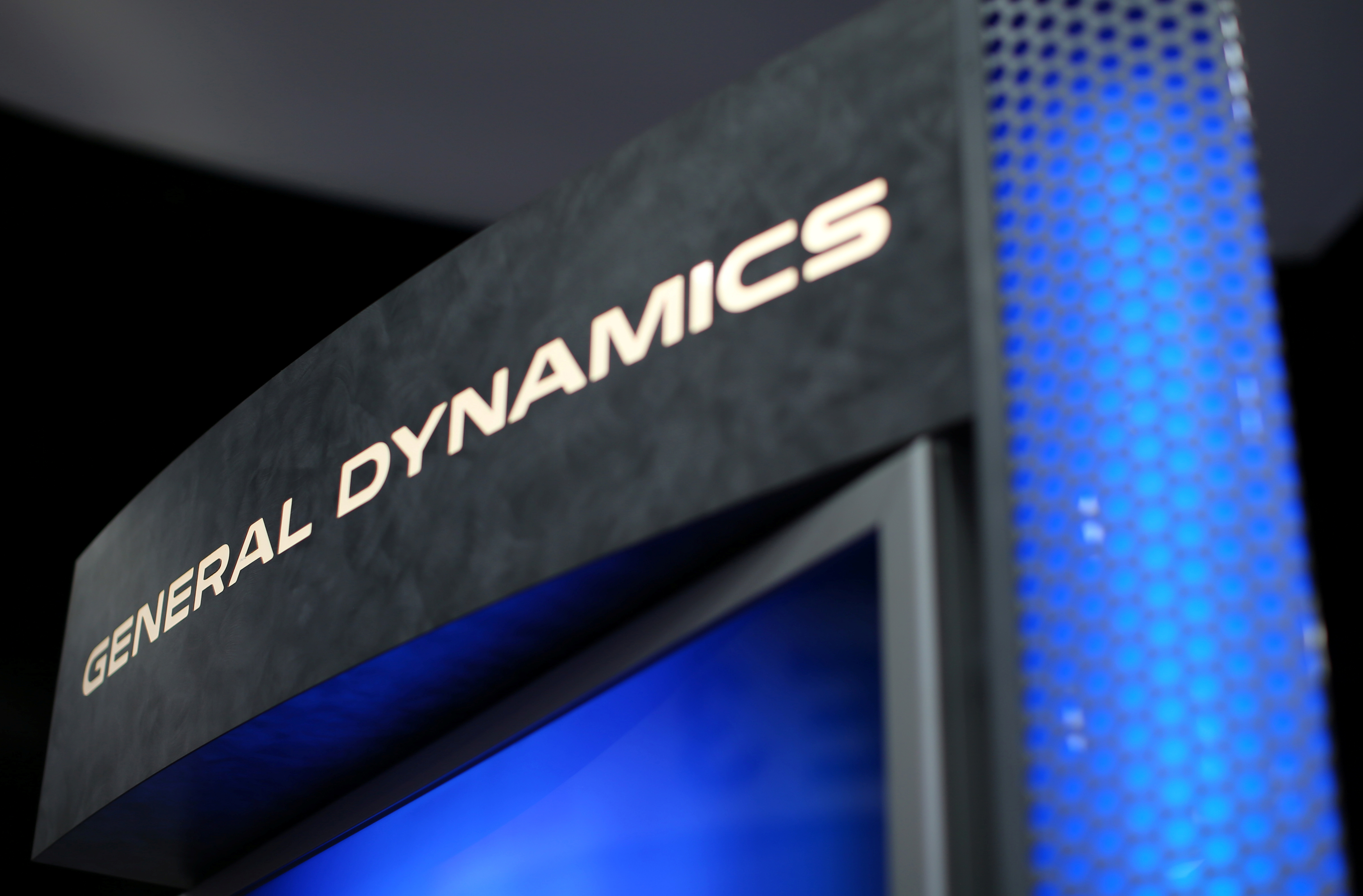