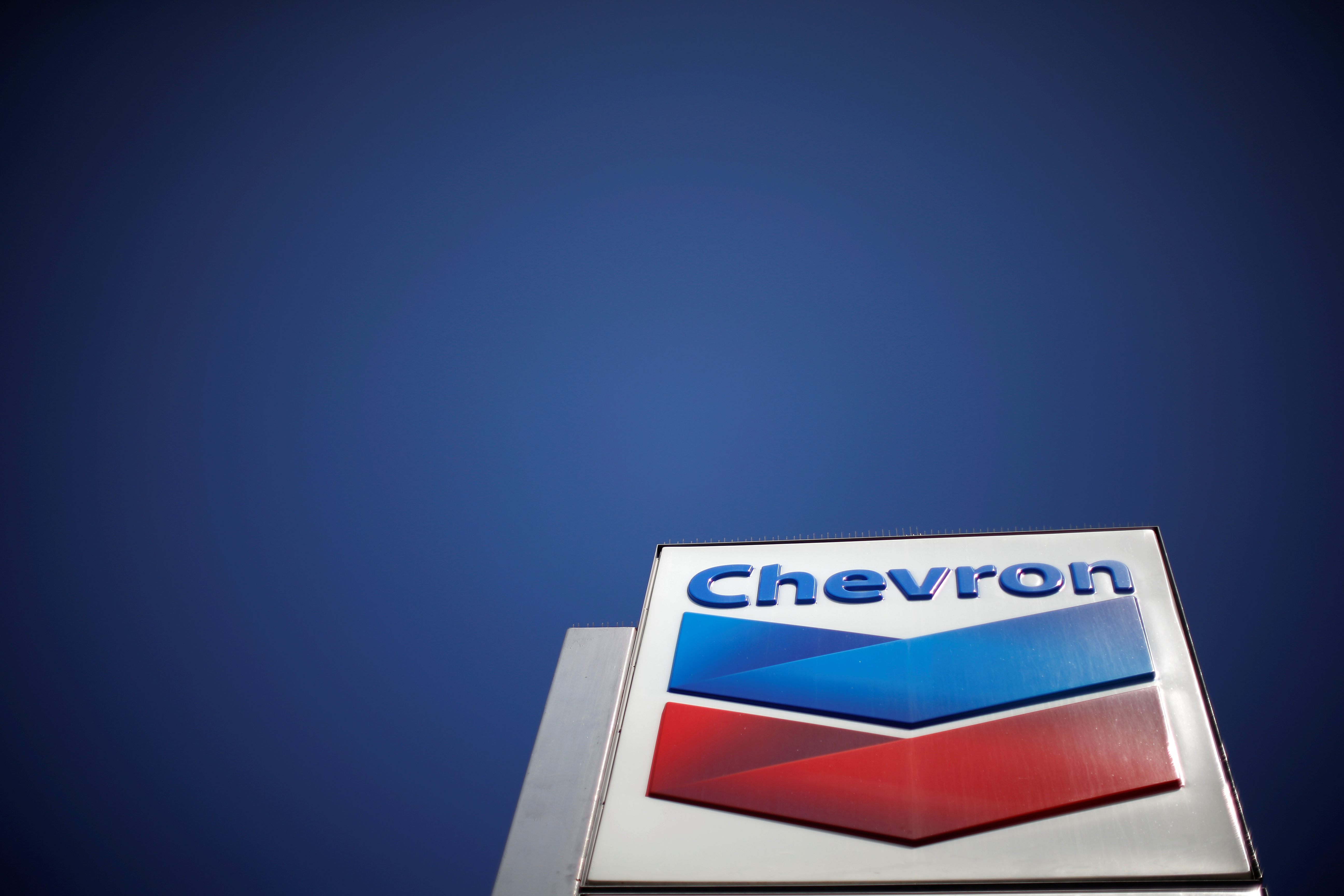 Chevron Corp on Saturday received an expanded U.S. license allowing the second-largest U.S. oil company to resume production in Venezuela and to import the South American country’s crude into the United States.

The decision allows Chevron to revive existing oil projects in the U.S.-sanctioned country and bring new oil supplies to refiners in the United States. However, it restricts cash payments to Venezuela, which could reduce the amount of oil available to Chevron.

License terms are designed to prevent Venezuelan state-run oil firm PDVSA from receiving proceeds from Chevron’s Venezuelan petroleum sales, U.S. officials said. The license lasts for six months and will be automatically renewed monthly thereafter, according to the U.S. Treasury.

The U.S. issued the license on the same day that Venezuela and opposition leaders began a political dialogue in Mexico City by agreeing to ask the United Nations to oversee a fund to help provide food, health care and infrastructure to Venezuelans. read more

Terms bar Chevron from helping the OPEC member develop new oilfields but provides a way for the company to recoup some of the billions of dollars owed by PDVSA through the oil sales. The United States said it reserved the right to rescind or revoke the license at any time.

“This action reflects longstanding U.S. policy to provide targeted sanctions relief based on concrete steps that alleviate the suffering of the Venezuelan people and support the restoration of democracy,” the U.S. Treasury Department statement said in a statement.

The authorization could provide limited new supplies of crude to a market now struggling to replace Russian barrels shunned by Western buyers over its invasion of Ukraine. Chevron and other U.S. oil refiners could benefit from supplies of Venezuela’s heavy crude flowing to their U.S. Gulf Coast processing plants.

Analysts cautioned Venezuelan President Nicolas Maduro is likely to bristle at the restrictions included in the license, including the lack of cash payments that his administration sought. Proceeds due Venezuela from Chevron’s oil sales would go into a humanitarian fund rather than to PDVSA.

Terms will “require significant reporting by Chevron on financial operations of their joint ventures to ensure transparency,” a U.S. official said, adding other sanctions on Venezuela and its officials remain in place.

“There is not a big incentive in the short term” for Venezuela, said Francisco Monaldi, an expert on Latin American energy policy at Rice University’s Baker Institute for Public Policy. Terms could be relaxed over time depending on how the talks in Mexico City proceed.

“We’ll see how Maduro’s government reacts to it and how many cargoes will be assigned to Chevron after,” Monaldi said.