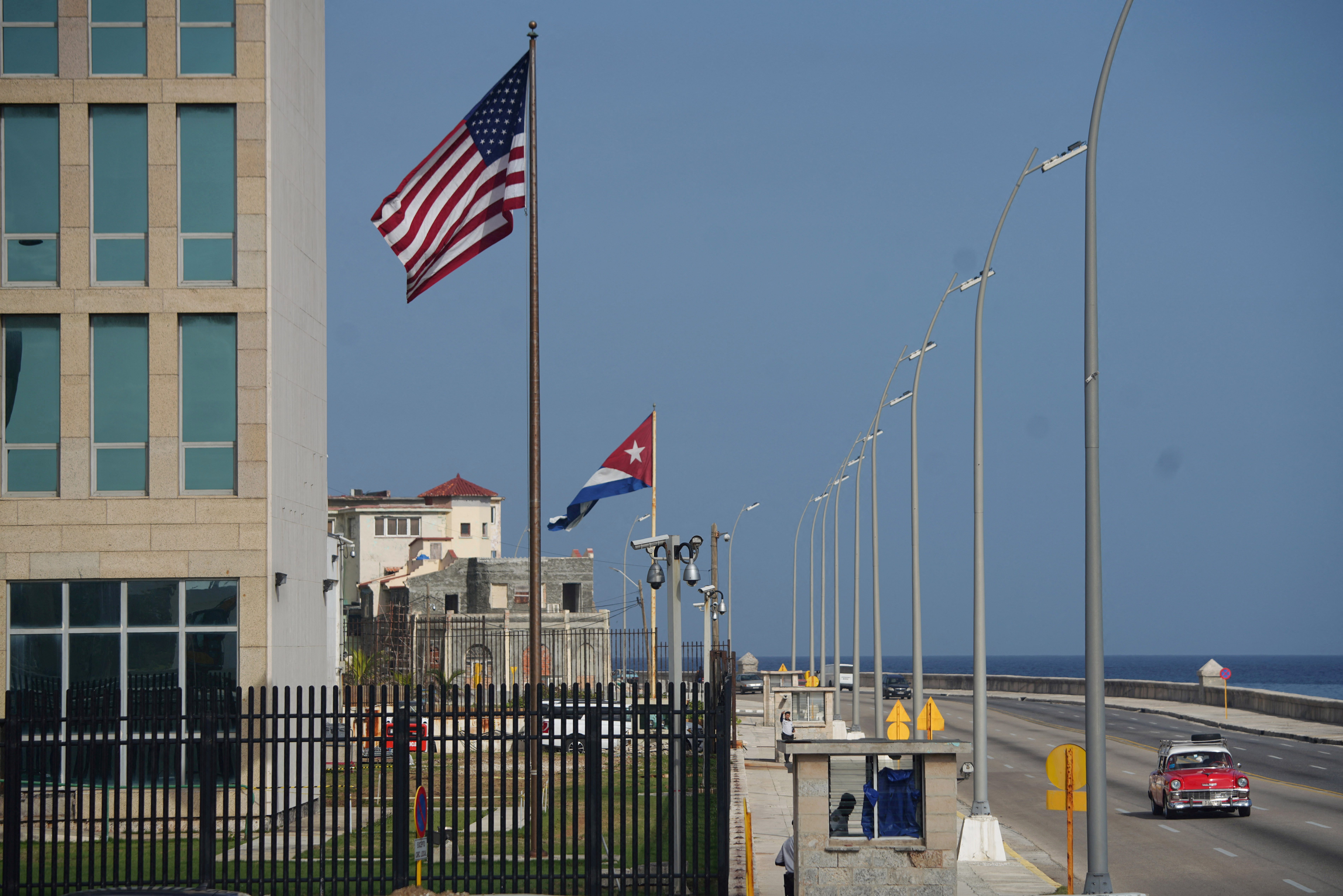 A visiting U.S. delegation wrapped up two days of talks on law-enforcement issues with Cuban officials in Havana on Thursday, the State Department said, the first meeting of its kind since such negotiations were halted under former President Donald Trump.

Washington’s concerns about counterterrorism were among the items on the agenda, U.S. officials had said.

Trump placed Cuba on the U.S. list of state sponsors of terrorism shortly before his term ended in January 2021, and the Biden administration has been reviewing this since taking office.