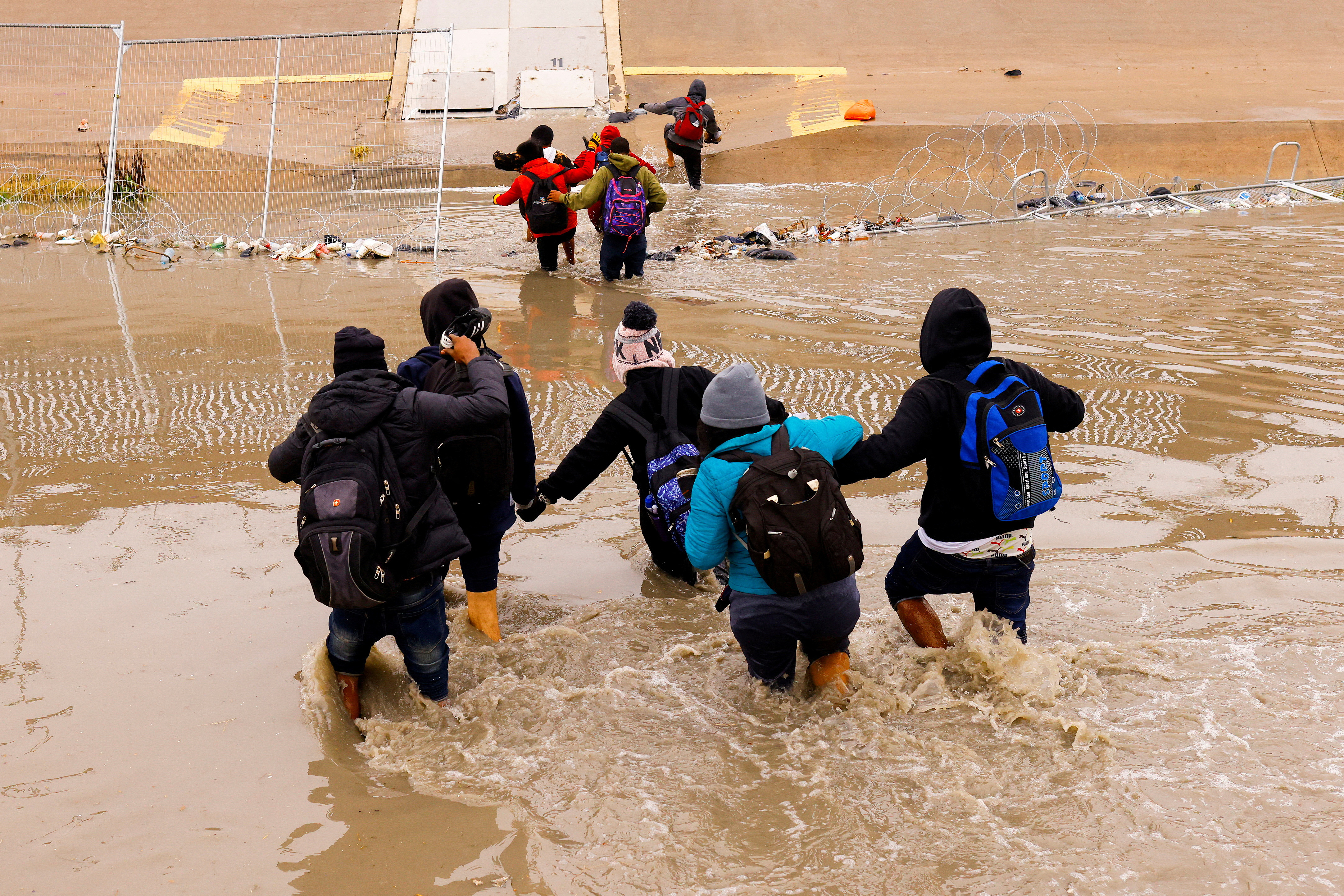 The number of migrants caught crossing the U.S.-Mexico border illegally in January plummeted amid a seasonal slowdown and implementation of new restrictions imposed by U.S. President Joe Biden, a tenuous reprieve as he grapples with record crossings.

U.S. Border Patrol agents have arrested an average of about 4,000 migrants per day in January, three U.S. officials told Reuters this week. That’s down from an average of around 7,400 per day during the week before Christmas, one of the officials said.

At the current pace, border arrests could be the lowest since February 2021, a month after Biden took office. But whether the trend will hold for the rest of the month, let alone beyond, remains unclear.

Biden, a Democrat who intends to seek reelection in 2024, earlier this month expanded COVID-related restrictions that allow migrants caught at the U.S.-Mexico border to be rapidly expelled back to Mexico.

The restrictions, known as Title 42, had previously been applied to Mexicans, some Central Americans and Venezuelans and were extended to Cubans, Haitians and Nicaraguans after Mexico agreed to accept those nationalities.

At the same time, the Biden administration launched a new humanitarian entry program for 30,000 Cubans, Haitians, Nicaraguans and Venezuelans per month if they have U.S. sponsors and enter by air.

“The process we have created is safe, fast and only costs the price of a commercial plane ticket,” a Biden administration official said. “Compared to the thousands of dollars smugglers are charging migrants for a dangerous journey, the choice is clear.”

U.S. Customs and Border Protection (CBP) did not immediately respond to a request for comment.

December figures, which are not yet publicly available, could be higher after an increase of arrivals last month in El Paso, Texas.