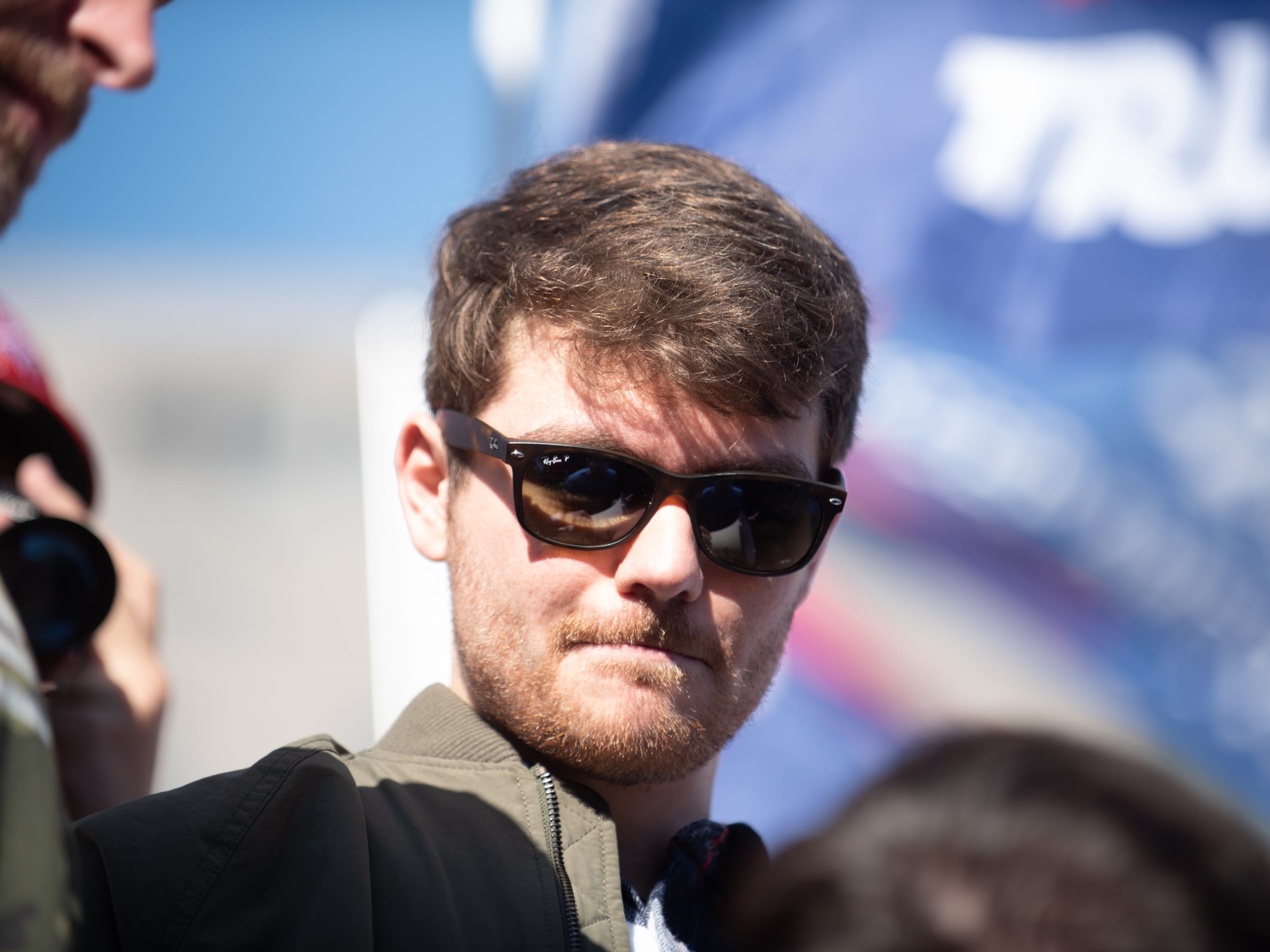 Twitter has just reinstated the account of prominent white nationalist Nick Fuentes, who previously expressed his belief that Hitler was “cool.”

Fuentes announced his return to Twitter on Tuesday after being banned from the platform in July 2021 for “repeated violations of the Twitter rules.”

He celebrated his return by posting a meme from the cartoon “SpongeBob SquarePants.”

Fuentes has a history of extremist behavior including attending a 2017 white nationalist rally in Charlottesville, Virginia, denying the Holocaust, and making racist and antisemitic comments.

Fuentes has also praised Hitler in a video repeating that he is “cool” and “awesome.”

Fuentes is just one of several right-wing figures to have their accounts have restored on Twitter since Elon Musk bought the company for $44 billion in October 2022. Figures including Donald Trump, Kanye West, Jordan Peterson, and Andrew Tate, as well as satirical conservative website The Babylon Bee, had their accounts restored.

Fuentes, who is helping Ye — formerly known as Kanye West — with his 2024 presidential campaign, was seen with him at Trump’s Mar-a-Lago, and reportedly had dinner with the former president in November 2022. An anonymous source told Axios that Trump liked Fuentes at the dinner and said: “He gets me.”

In a December interview with conspiracy theorist Alex Jones, Ye — who was joined by Fuentes — praised Hitler and made a number of overtly antisemitic remarks.

Musk suspended Ye’s Twitter account after the interview over repeated antisemitism saying: “I tried my best. Despite that, he again violated our rule against incitement to violence. Account will be suspended.”

Fuentes also has an online show called “America First with Nicholas Fuentes,” where he has also repeatedly made antisemitic comments.