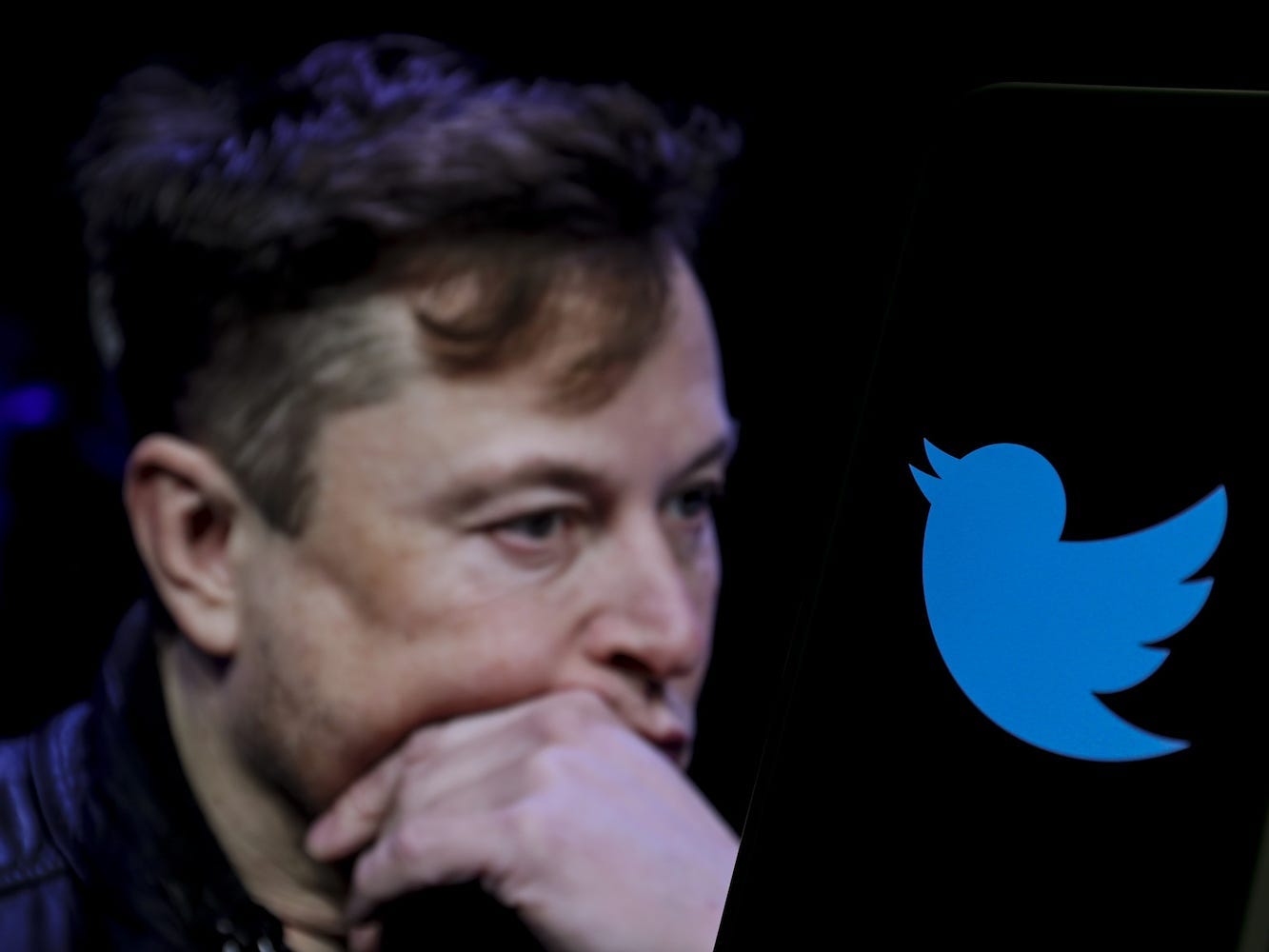 The landlord of Twitter’s headquarters in San Francisco says things have taken a turn since Elon Musk took over the platform.

In a lawsuit filed this month in San Francisco state court, SRI Nine Market Square LLC, an entity related to the real estate company Shorenstein, accused Twitter of shirking its rent payments over the last two months, amounting to roughly $3.4 million in each December and January. The building is located at 1355 Market Street, where Twitter occupies several floors, according to the suit.

The real estate firm said that it has gotten by so far by using Twitter’s letter of credit to help cover some of the unpaid rent, but that Twitter currently still owes some $3.2 million this month, according to the suit which was previously reported by the San Francisco Business Times. 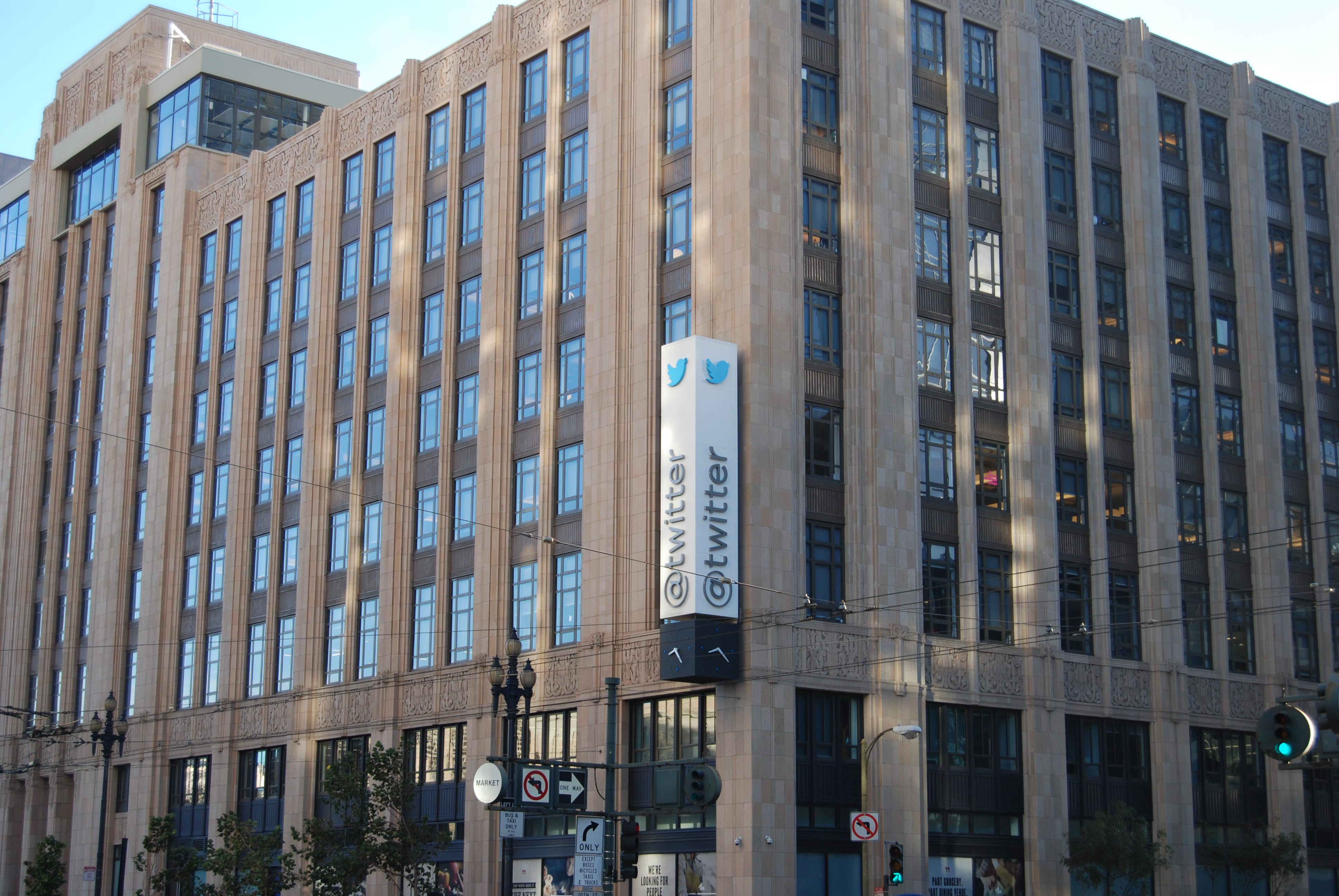 Twitter’s headquarters at 1355 Market Street, where its landlord is suing over unpaid rent.

An email to Twitter’s press address and Musk’s tesla email address did not receive a response ahead of publication. Shorenstein declined to comment.

The lawsuit is the latest since Musk imposed a change in style to running the platform, which has involved laying off thousands of workers and reportedly not paying rent. Earlier this month, the landlord of Twitter’s Hartford Building at 650 California Street, sued the social media company over some $136,260 in unpaid rent.

It seems that not even royalty is safe from Twitter’s alleged rent shenanigans. In the UK, a real estate firm for King Charles III is also pursuing claims against Twitter there for unpaid rent.

Twitter has also been sued by laid off employees alleging that they weren’t being offered the severance package they’d expected based on the assurances of Twitter’s former management before Musk’s takeover.