9.24.18
Maassen and Manafort – Google Search
AfD and BfV are BFF! (With some BS…)
(The alleged FSB agent and neo-Nazi informant) Maassen is out as the German domestic spy chief but with the promotion within his Interior Ministry. (!)
Is this possible that Maassen did not know about the Manafort’s shenanigans? Absolutely impossible. And now dive into this connection and its interconnected webs DEEPER. Who was really behind it? What are the connections with the other German Intelligence Services?
Is Maassen just a convenient scapegoat or the designated fall guy? Who is behind him?
What are his connections with Ernst Uhrlau and other personae? What are his possible connections with the hypothetical “New Abwehr“?
Investigate his and these complex, interconnected, social, professional, and political networks. Who should do this investigation? Those who are capable to and those who have to, irrespective of the country and the type of the investigative service. At the later stage the results of these investigations should be compiled, combined, and published.
Me zinkz, humbly and hermeneutically, az alwayz, zat zi wordz “international cooperation” should be placed in proper quotez in ziz context. Z-z-z. Zee alzo : “Deutschland über alles! (Wehrmacht – színes filmen)”
It lookz like zize Vodka Bottlez iz fully full, and zere are plenty of headz with shoulderz in zis glazz menagerie. But zere are no “Novichok”-z among them, we all are experien-z-ed profe-zz-ional people…
Und ziz iz our elightened und educated expert opinionz. Zank you for your input, me dear friend Ole!

German Coalition Party Pulls Out of Deal on Spy Chief

Yesterday, September 23rd 12:30 – A partner in Germany’s governing coalition withdrew from a deal to transfer one of the country’s top intelligence officials to another post, citing public outrage at the settlement. 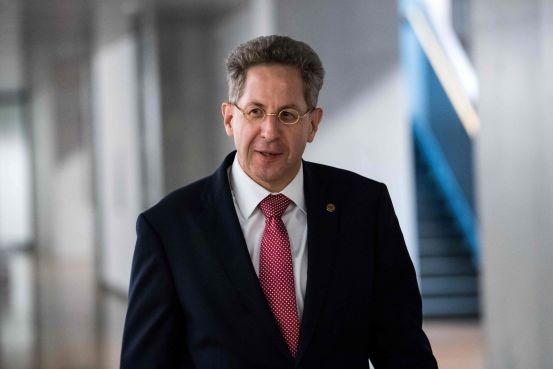 Merkel’s Spy Chief, a Hero to the Far Right, Is Removed After Public Rift https://t.co/Vyo3kQAQ4l 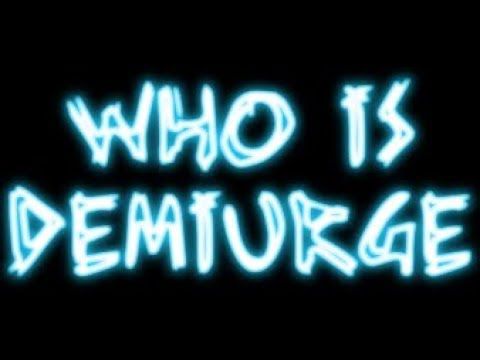 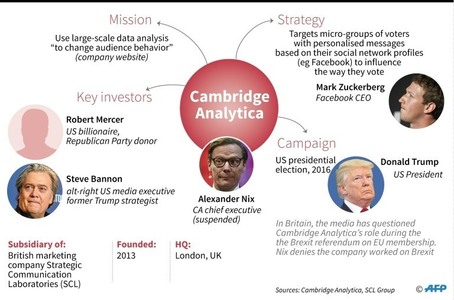 M.N.: “Brexit” serves the same purpose as the Operation “Trump Card”: to displace the Anglo-Saxon, English speaking culture and political sphere of influence from Europe, including Eastern Europe and Ukraine, for the benefits of German domination. It looks as a quite straightforward, simple, “black and white” type of the historical competition, with these operations brilliantly performed from the technical point of view, possibly by the “New Abwehr” or other, related German Intelligence Services. The synchronicity of these operations and the involvement of the Cambridge Analytica in both of them possibly point to the same hypothetical “author”. “Cambridge Analytica helped ‘cheat’ Brexit vote and US election, claims whistleblower“.
The Cambridge Analytica alliterates, chimes contextually (and most likely commemorates, just like The Treaty of Versailles is “commemorated”, rejected, disavowed, despised, and cursed in multiple allusions to it) with the Cambridge Five, who were as I see it, the German, and specifically, the Canaris’ agents. This circumstance might explain the initial hesitation on the part of the Russians in accepting and granting the asylum to the first batch of them arriving to Russia in the early 1950-s.
If you got the hammer, everything looks like a nail, that’s true. But that was the nature of  the Abwehr’s hammer. It was the German hammer: comprehensive, deep, sophisticated, shrewd, chameleon-like, very efficient. Their (the Cambridge Five’s) sexual preferences might be one of the clues also.
It is interesting to note that  the general, the main (predominant) division and the “bones of contention” are the Cultural-Linguistic rather than the “Geopolitical” ones.
It appears that there is a connection between the potential membership of Russia in the EU and Brexit (or dangling of it):

Brexit Could Open the Door to Russia Joining the EU | Fortune: Jun 28, 2016 – Britain’s Brexit departure from the European Union opens the door to possible EU Membership for Russia.

All these considerations lead us back to the nagging suspicion that Putin may be the  German agent. It is highly unlikely that Germany will view its renewed alliance with Russia as anything else but the “master – slave” type of the relationship, masterfully camouflaged.

Trump is no Hitler. He will never be allowed to become Hitler.
Ziz Iz Zi Bad Caze of Zi WhiZkers Displacement, “Die Geopolitik Aspect”: Paul Manafort’s conspiracy and the “European Centre for a Modern Ukraine” are the covers for the German Intelligence or the “New Abwehr”.  The objective of this operation is to discredit and to displace the U.S. from the Eastern Europe and Ukraine, claiming them as the historical German spheres of influence. See also Propaganda Aspect, below.
Michael Novakhov 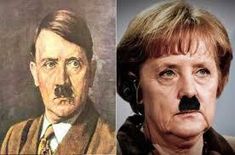