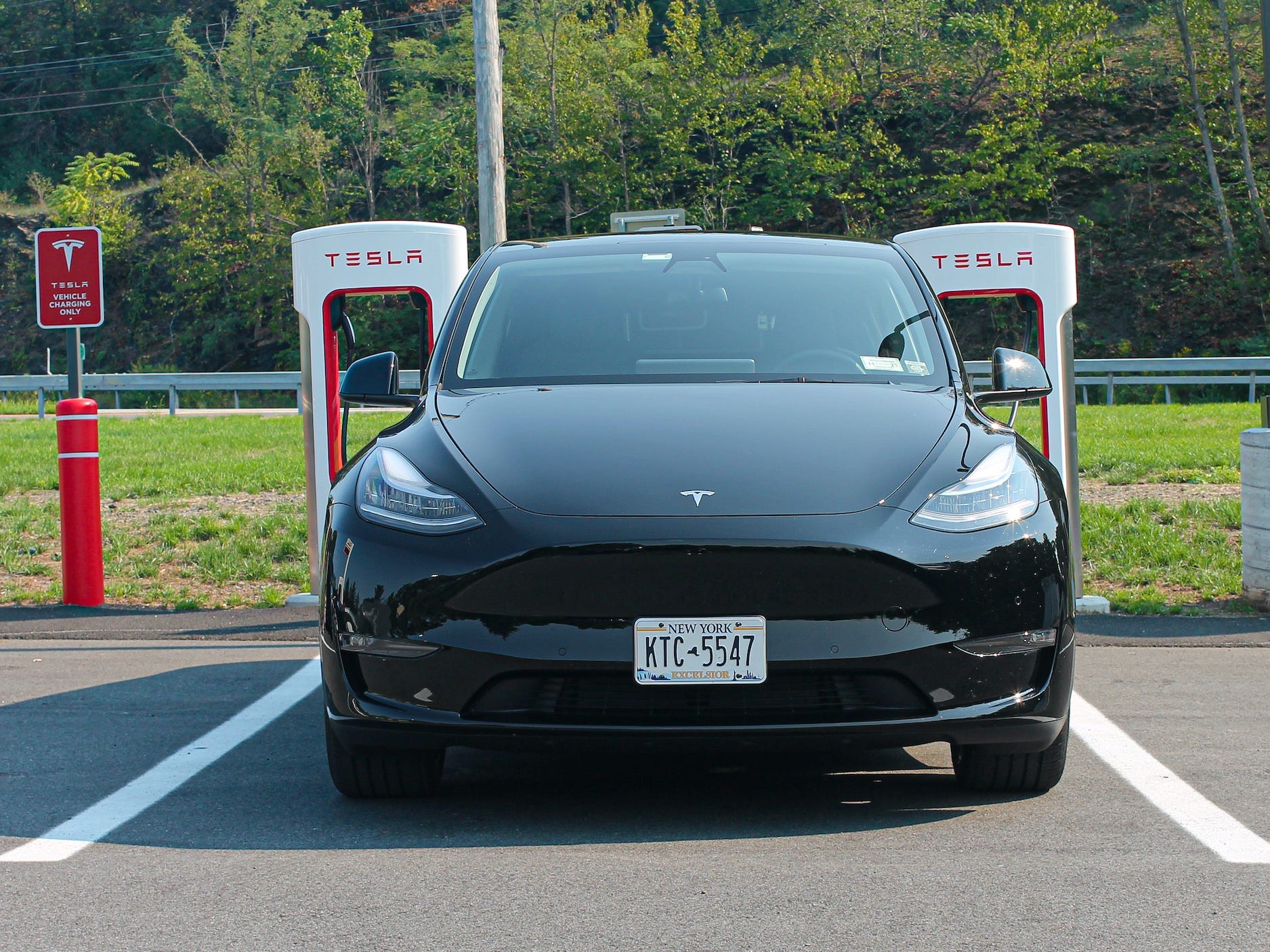 Tesla recently dropped prices on its most popular vehicles in the US, Europe, and China. That could be a problem for electric-vehicle startups.

Tesla has the opposite problem of its competitors right now — and Elon Musk is racing to use it to his advantage.

The electric-vehicle company is grappling for the first time with a bloated inventory and softer demand for its cars. In an attempt to spin this challenge into an advantage, Tesla has implemented a series of price reductions on its most popular vehicles in the US, Europe, and China.

The automaker is offering its most popular cars with discounts of up to 20% of the original sticker price, a move that in the US alone could cost Tesla as much as $7 billion in profit this year, Deutsche Bank estimated in a January 13 note.

But analysts say it’s a long-term bet to keep Tesla’s spot as the No. 1 seller of electric cars. That will mean sacrificing profits for market share in the short term — the opposite tact of legacy competitors.

The electric-car company has ceded ground to competitors in recent years, dropping from nearly 80% of the EV market in 2020 to 65% last year, a recent report from Experian found.

“The aggressive move — and the strategic poker move — is to cut prices and put an iron fence around its base,” Dan Ives, a Wedbush analyst, told Insider. “The street will look past near-term margin issues to focus on volumes.”

Musk’s discounts have already triggered a surge in buyer interest in the US, particularly for the Model 3 and Model Y. The price reductions also allow the company’s vehicles to qualify for an additional $7,500 tax credit as part of the Inflation Reduction Act.

But with more changes to the EV tax credits on the way that could eventually exclude Teslas from the credits, interested EV buyers will want to snap up a Tesla before discounts dry up. This is a challenge for not only the legacy automakers but also startups like Rivian and Lucid.

Tesla’s move “represents a significant setback” for the company’s EV competitors, Garrett Nelson, a vice president and senior equity analyst at the investment-research firm CFRA, said in a January 13 note.

Startups struggle with backlogs while Tesla sells off inventory

Rivian and Lucid still have long waiting lists for their vehicles. Rivian’s preorder list stood at about 114,000 vehicles as of the third quarter of 2022, while Lucid had about 34,000 reservations in the bank during the same period.

“It’s like selling a Gucci pocketbook for $500,” Ives said. “This move from Tesla is going to have a huge impact on the EV market but especially on the startups.”

Its rival Lucid struggled to deliver vehicles in 2022, with deliveries to customers at 4,369, about 61% of the 7,180 it built. Lucid ended the year racing to get more cars in customers’ hands, launching an existing-inventory website, dropping the price of its Air Grand Touring, incentivizing employees to take delivery of one by the end of the year, and pushing back against cancellations.

Meanwhile, Rivian fell just short of its production goal for 2022, building 24,377 of the 25,000 it had promised to investors. But it delivered only 20,332 of those vehicles as customers placed orders and waited for their vehicles to arrive.

“Initial market reaction was to view this as a costly reactive move which will undoubtedly put considerable pressure on Tesla gross margins and earnings,” the Deutsche Bank note said. “Instead, we believe this likely is a bold offensive move, which secures Tesla’s volume growth, puts its traditional and EV competitors in great difficulty, and showcases Tesla’s considerable pricing power and cost superiority.”