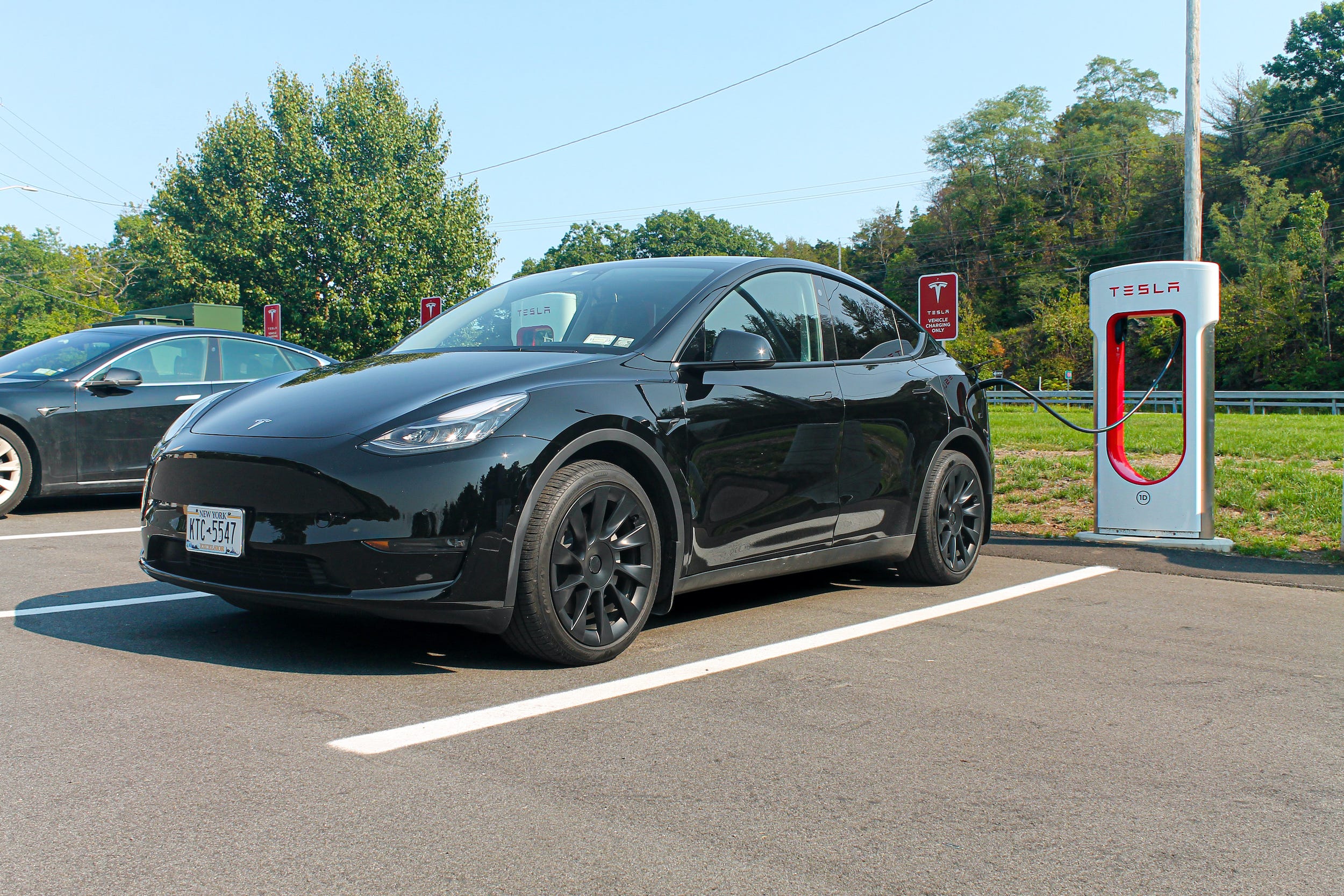 Tesla needs to diversify its lineup if it wants to keep growing and stand up to the world’s biggest automakers, analysts say.

Elon Musk has huge aspirations for Tesla — like selling a staggering 20 million cars in 2030 (the equivalent output of Toyota and Volkswagen combined) and making the company worth trillions.

To remain a leader in the auto industry long term, though, Tesla will need to expand its skimpy lineup and start selling cheaper models, experts say. 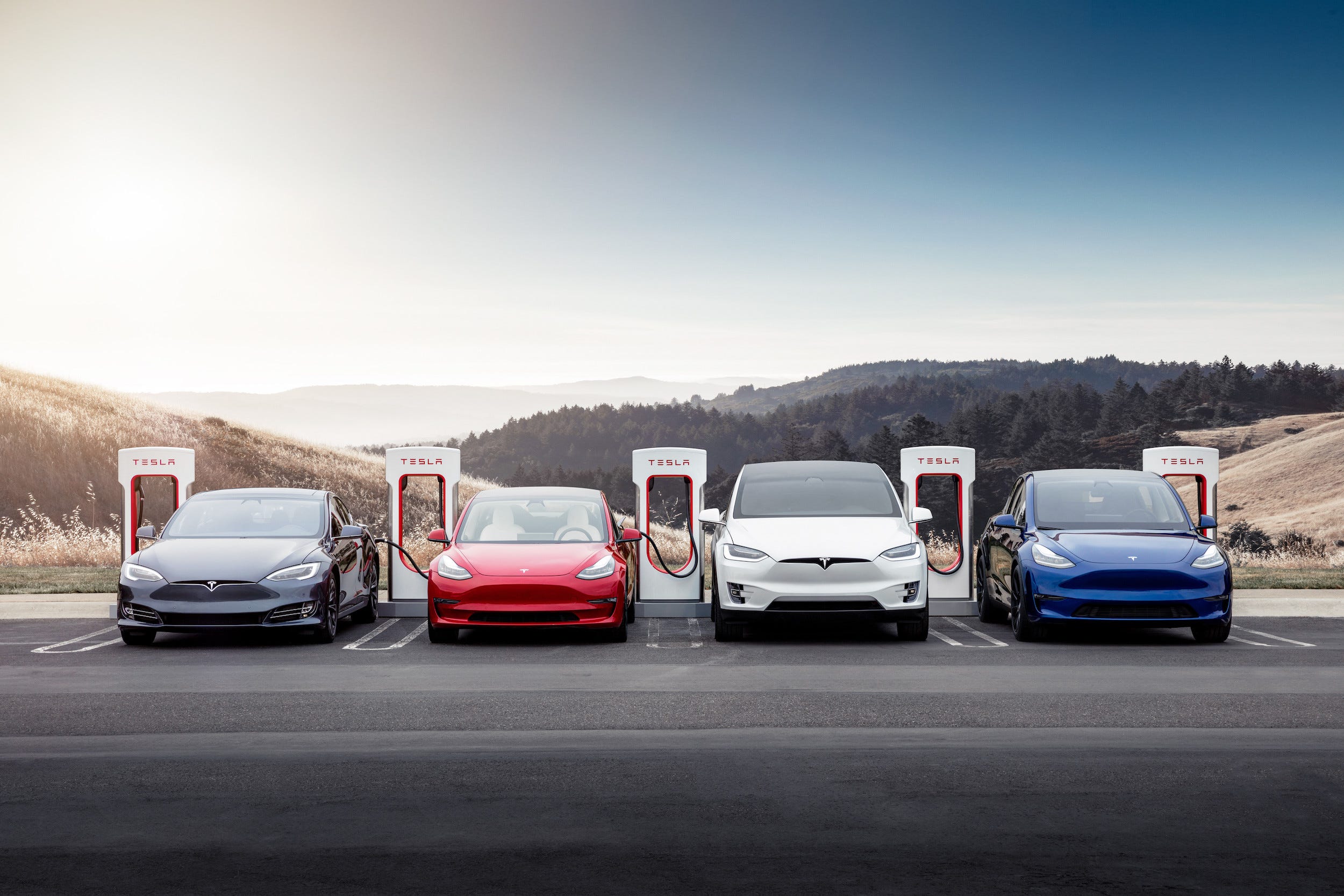 But its skyrocketing growth has an expiration date if it can’t give people more affordable, mass-market options, industry watchers say. And that makes perfect sense when one considers how the biggest automotive players do business; they sell a broad range of products to meet a spectrum of buyers.

Toyota has the $22,000 Corolla and the $100,000 Lexus LC, plus a whole lot in between. Volkswagen sells budget hatchbacks, but also Porsches, Audis, and Bentleys. General Motors makes Chevys and Cadillacs.

The gap at the low end of Tesla’s lineup leaves it exposed to stiffening competition. China’s BYD, the No.2 EV seller globally, is quickly gaining on Tesla’s top spot. That’s not surprising in the least, Michael Dunne, founder of the EV consultancy ZoZoGo, told Insider, especially when considering that BYD has an extensive portfolio while Tesla is solidly a luxury player.

“It’s like asking, ‘will Toyota surpass Mercedes in overall sales?’ Yeah, because Toyota has a full spectrum of vehicles that go from $20,000 to $80,000,” Dunne said. “And the lower the price point, the bigger the market of course.” 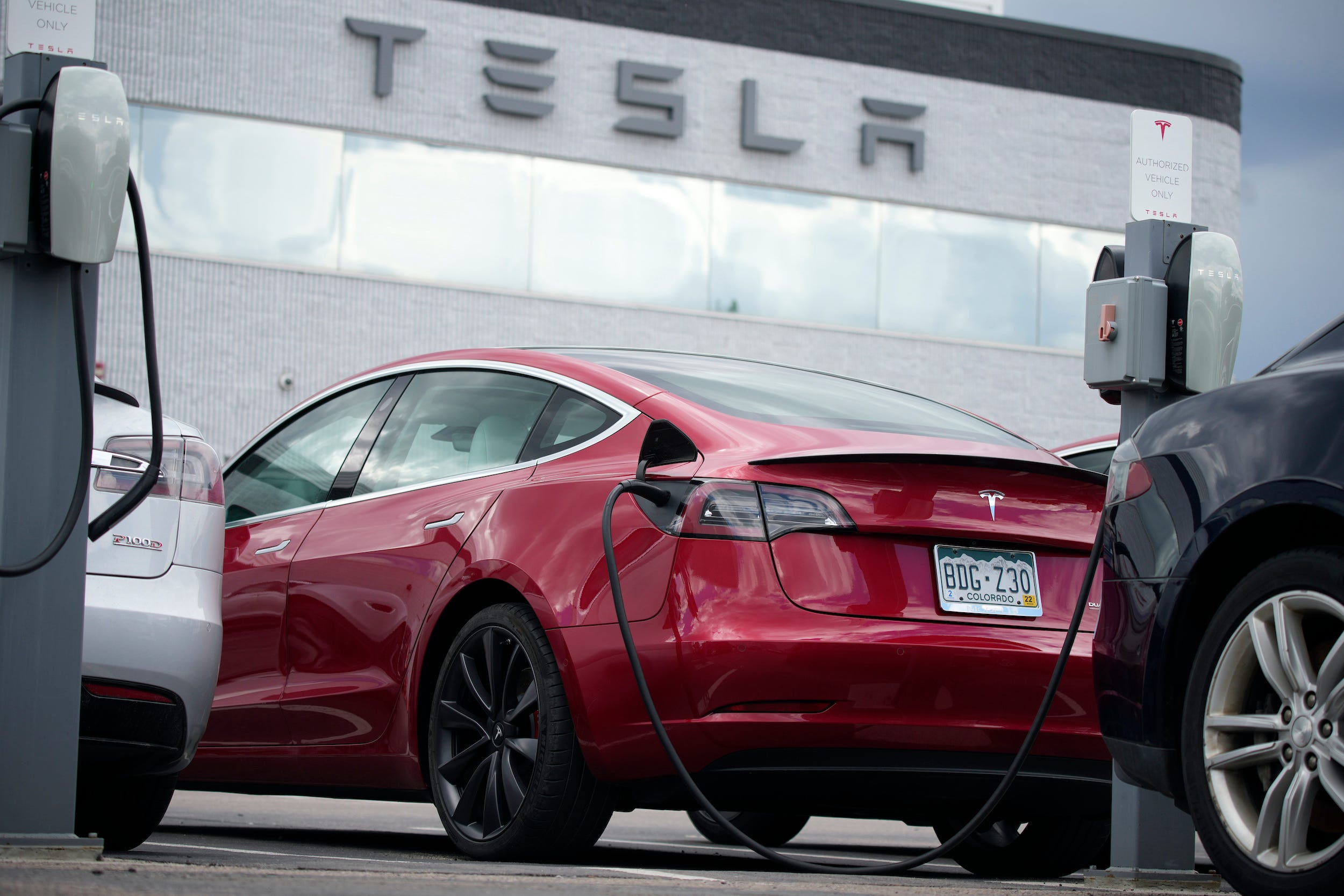 The Model 3 sedan is Tesla’s cheapest vehicle at $44,000 after a recent price drop.

As EV competition heats up and buyer interest grows, Tesla will need to release new offerings like trucks and cheaper cars to supplement its aging lineup, Sam Fiorani, vice president of global vehicle forecasting at AutoForecast Solutions, told Insider. The Model 3 and Model Y, by far Tesla’s top sellers, went on sale in 2017 and 2020, respectively.

“It will take a few more years before the buyers of EVs expand enough that they need a range of products, and Tesla needs to be there when the market is ready,” he said, adding that Tesla can’t be a top player or reach its lofty goals with just a few models. 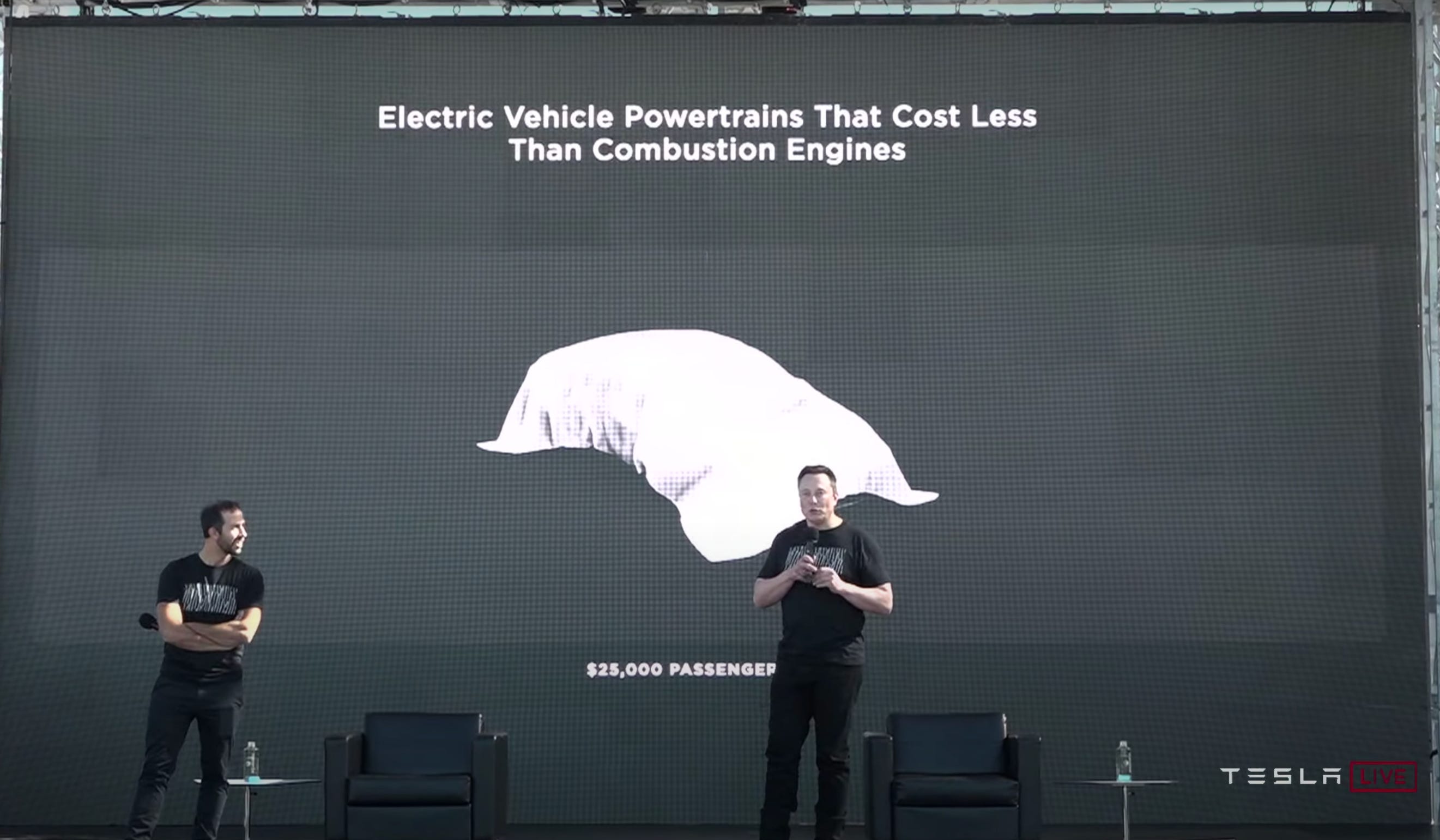 Analysts at Bernstein recently said developing lower-cost models should be a priority for Tesla, especially given recent price cuts that signal slowing demand for its cars.

“Given our concerns about end state volume levels for Models 3 and Y, dictated by either price or luxury buyers’ desire for differentiation, we believe it is increasingly imperative that TSLA offers additional (lower priced) models,” they said in a note to investors earlier in January.

Tesla has discussed plans for a $25,000 car, but it’s unclear where that project stands today. The vehicle was supposed to arrive by 2023, but in early 2022 Musk said Tesla had too much on its plate to work on it. Then in November, Musk mentioned progress on a cheaper vehicle platform without specifying what the final product would be.

Musk’s automaker has had trouble diversifying its lineup as it’s poured resources into accelerating production of the Model 3 and Y. The Semi, a class-8 truck, launched in late 2022, three years behind schedule. Years after they were announced, the Roadster sports car and Cybertruck pickup are both nowhere to be found.