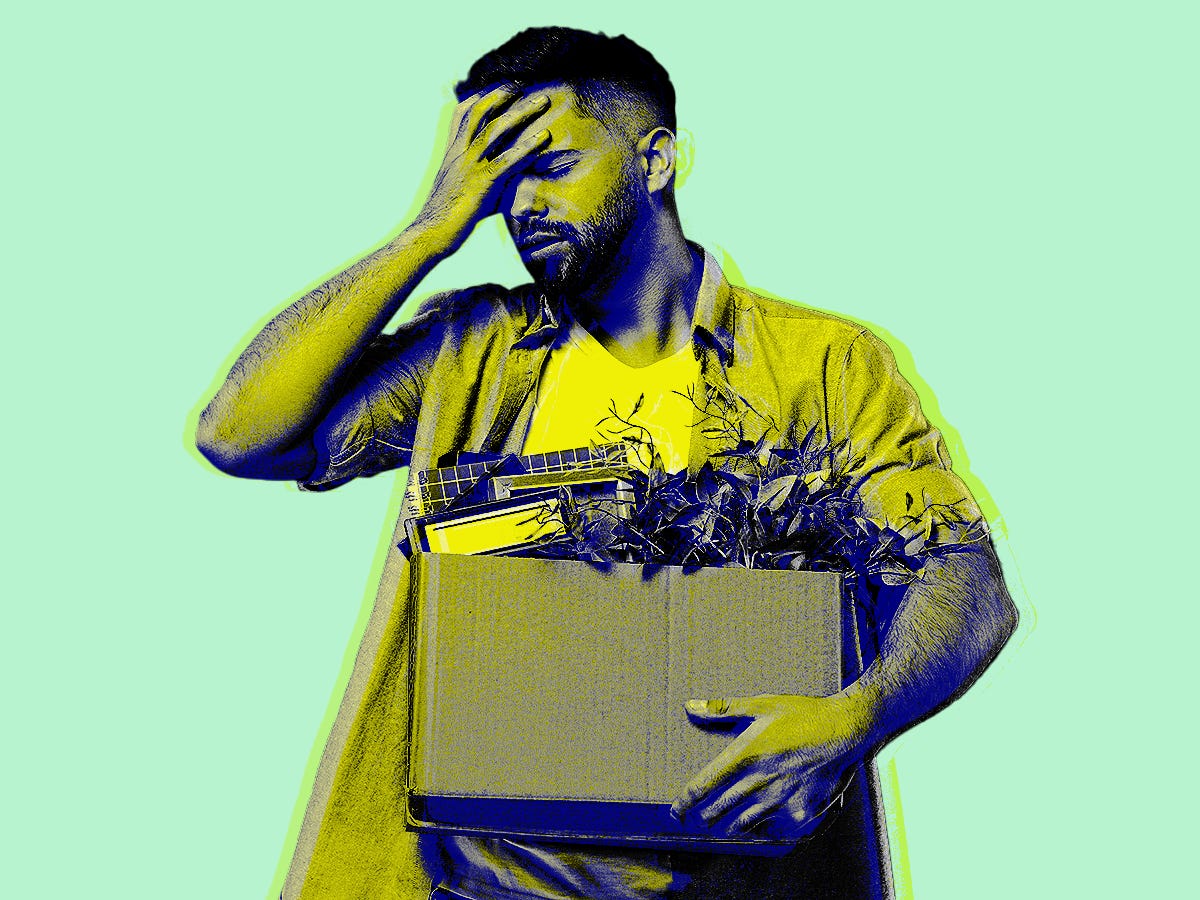 There have now been more layoffs in tech in the first 20 days of January than there were in the first six months of 2022 combined, according to job-cut tracker Layoffs.fyi.

In the first half of 2022, from January to June, there were 44,257 reported layoffs in the tech sector. Things have already taken a bigger turn for the strange in 2023: the number of reported layoffs have hit 55,225 in just this month alone, representing 154 tech companies. To put it another way, it means that January 2023 is already the biggest single month for tech layoffs since the beginning of 2022.

The lion’s share of those layoffs are among Big Tech names like Amazon, Google, and Microsoft, which had the biggest employee bases from which to cut jobs.

Amazon announced a 10,000-person layoff in November and then cut an additional 8,000 just this week. Microsoft announced less than a week ago that it was reducing its workforce by 10,000. And Google is letting go of 12,000 workers.

The only big-name tech company to not do layoffs is Apple. But the company is in the middle of a hiring freeze that it says will last until September.

What’s also unfortunate about this is those tech workers who left the startup world seeking stability among Big Tech may be wondering what corner of tech is a safe haven right about now.

Here’s the chart showing just how serious the situation is in January: