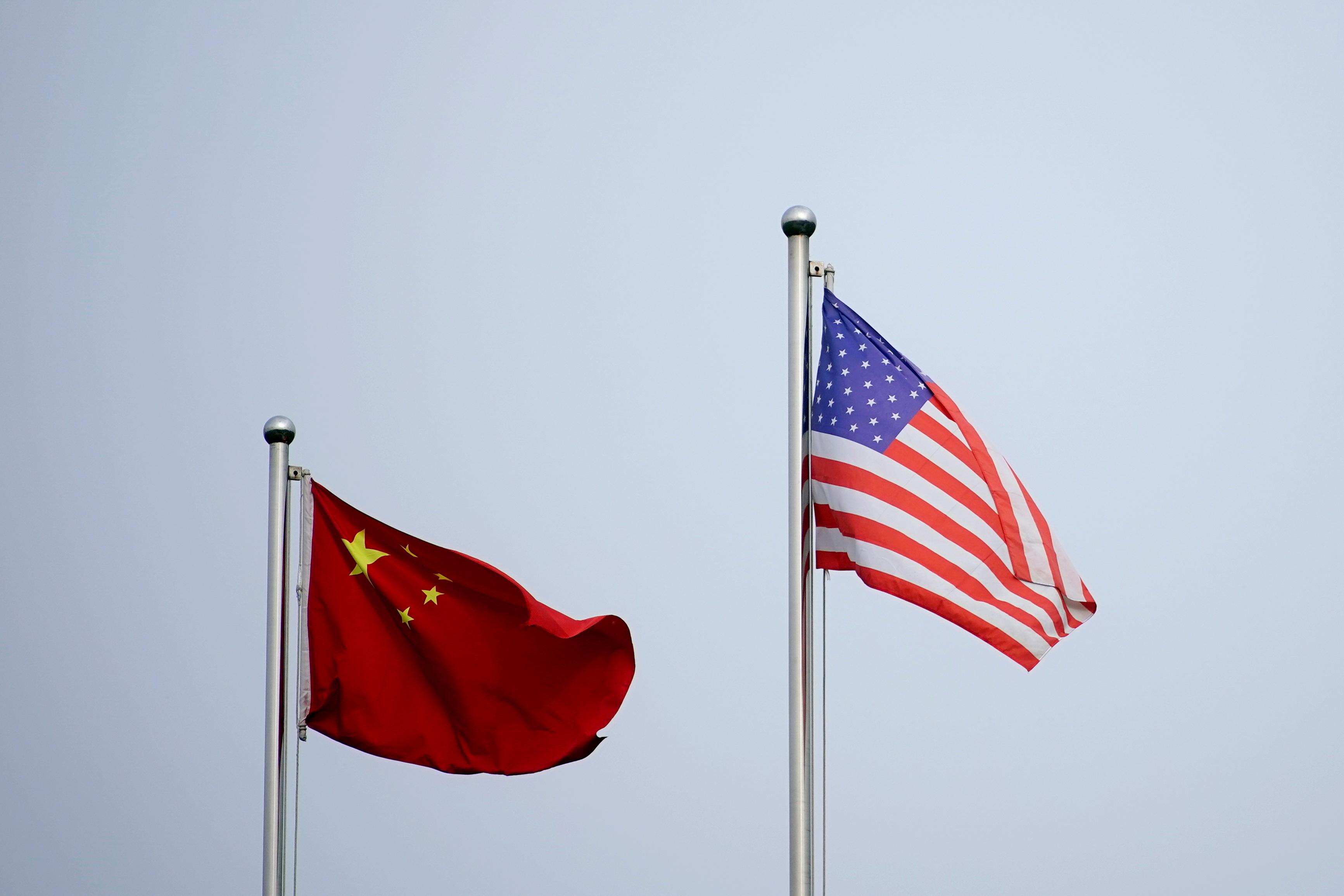 BEIJING (Reuters) -Chinese Defence Minister Wei Fenghe on Tuesday told his U.S. counterpart that Taiwan is at the core of China’s core interests and was a “red-line” that must not be crossed.

“The resolution of Taiwan is a matter for Chinese people, no external force has the right to interfere,” Wei said at a meeting with U.S. Defense Secretary Lloyd Austin on the sidelines of a gathering of Southeast Asian defence chiefs in Cambodia.

Wei said the United States must respect China’s core interests and hoped it could adopt a rational, practical policy towards China, and get China-U.S. relations back on track.

Beijing has steadfastly viewed Taiwan as an inalienable part of China.

Earlier, Chinese state media quoted defence ministry spokesman Tan Kefei as saying the main reason for the current state of relations between China and the United States was that the United States made the wrong strategic judgment.

Tan said China was not responsible for the state of relations.