David Crosby, one of the most influential rock singers of the 1960s and ’70s but whose voracious drug habit landed him in prison, has died at the age of 81, Variety reported on Thursday, citing a statement from Crosby’s wife.

“It is with great sadness after a long illness, that our beloved David (Croz) Crosby has passed away,” Variety quoted his wife as saying. 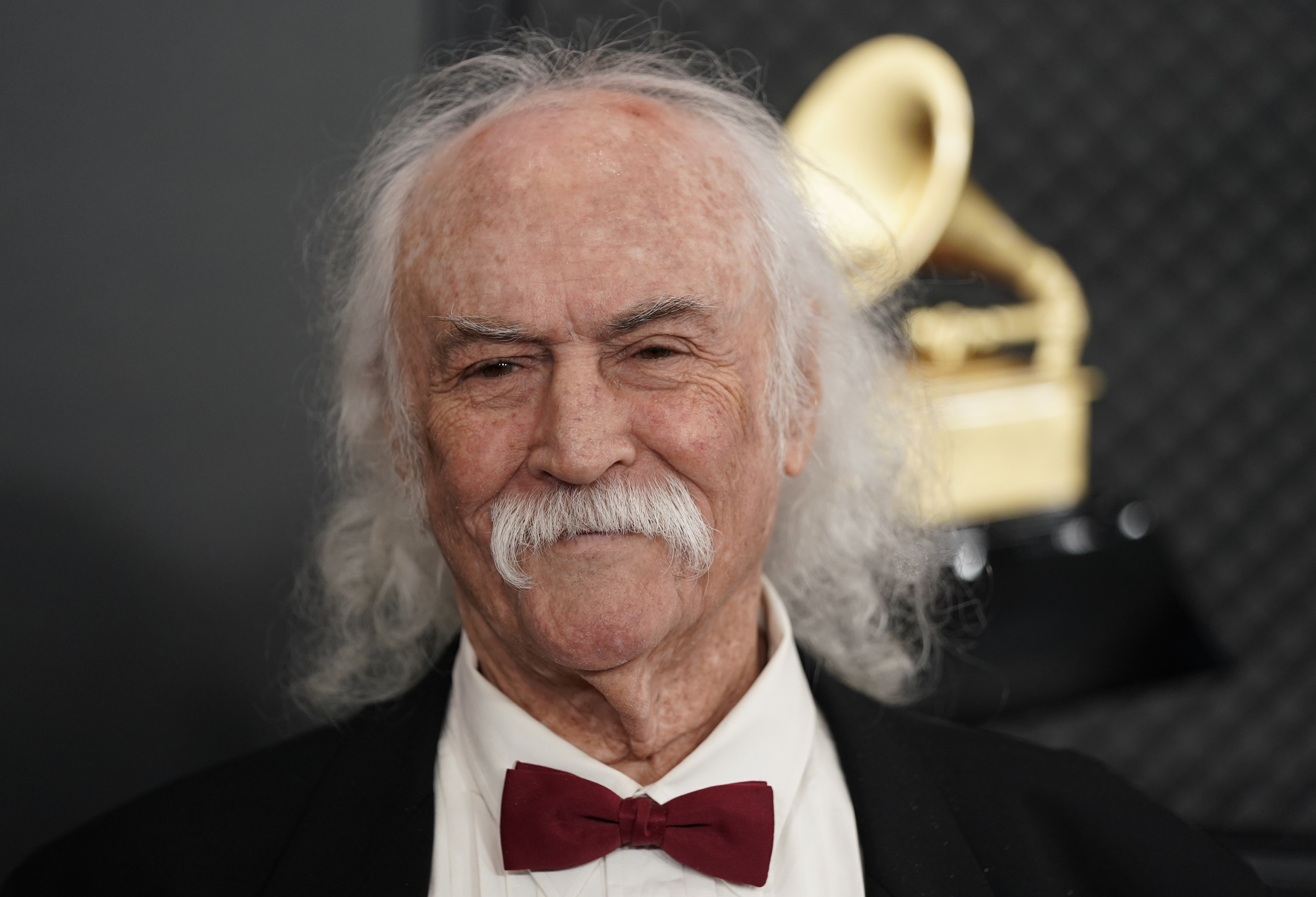 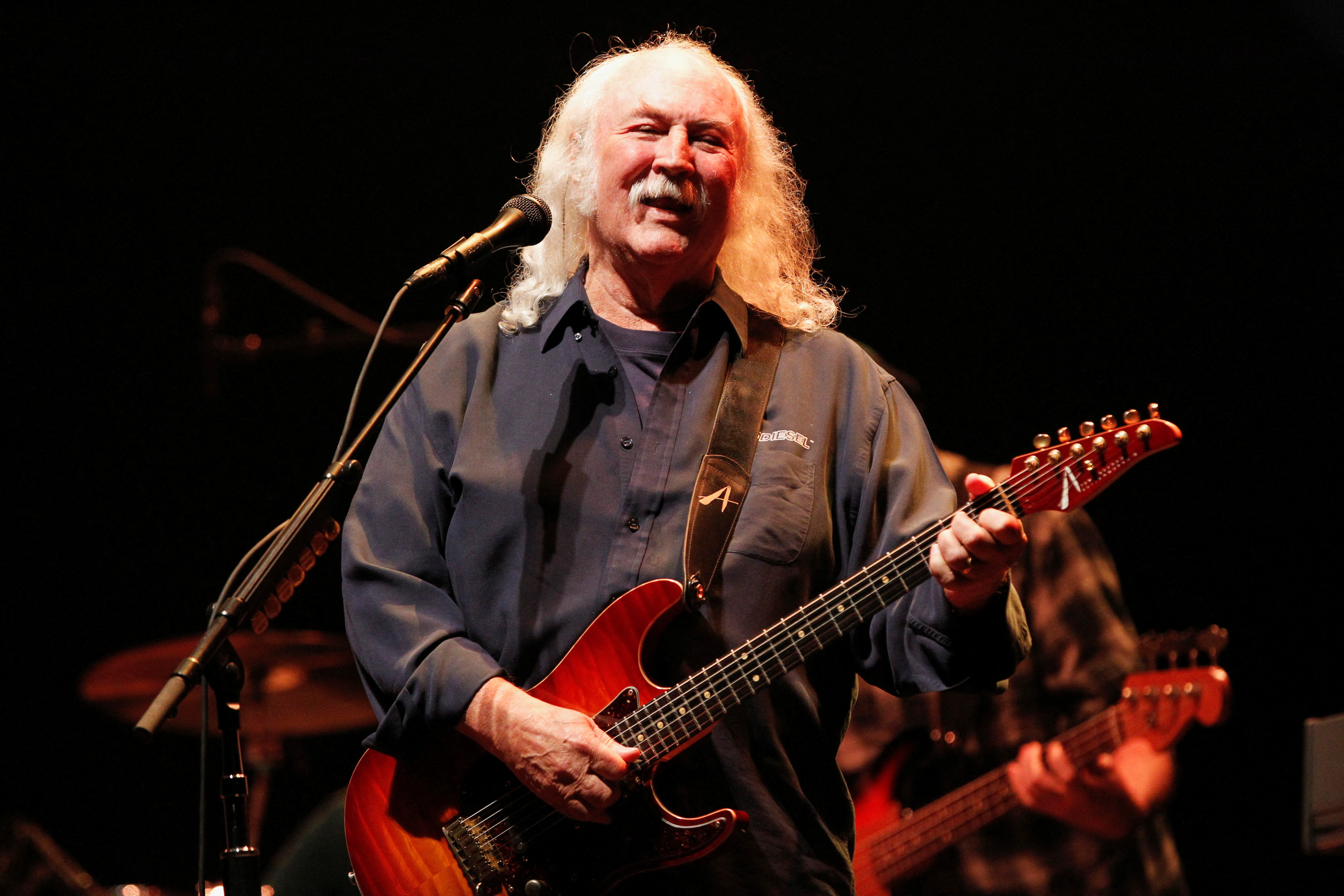 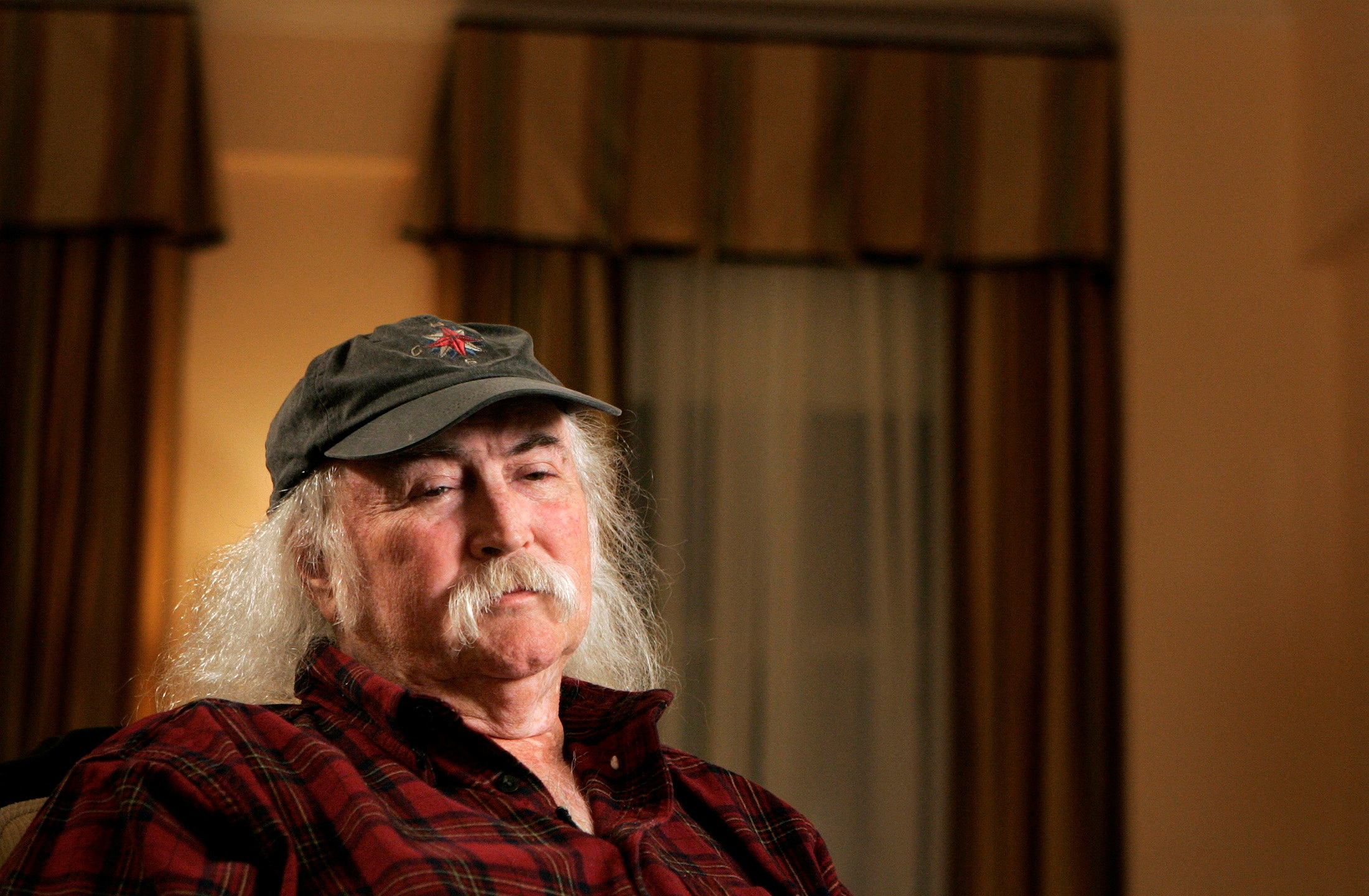 Musician David Crosby poses for a portrait before an interview regarding his new autobiography, in New York, U.S. November 28, 2006. REUTERS/Lucas Jackson
Advertisements
Advertisements