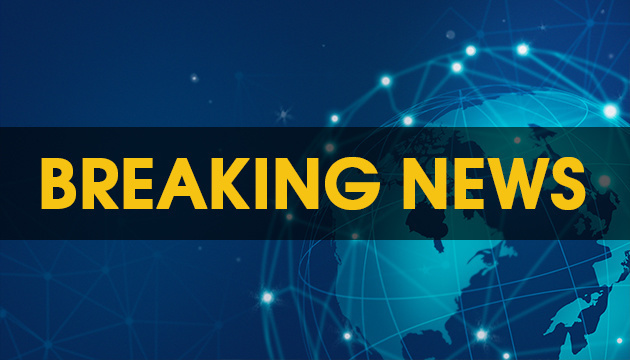 Russian troops fired at a convoy of civilian cars relocating along a filth highway to Zaporizhzhia.

“Yesterday, on the Road of Existence in the village of Kamyanske, the occupiers opened fire on a convoy of civilian vehicles, which the rescuers ended up towing away from the filth road to help them to keep on relocating to the regional heart. Men and women, fleeing the war, had been heading to Zaporizhzhia but received trapped on a washed-out highway because of to poor weather conditions,” the press service of the Point out Unexpected emergency Assistance of Ukraine posted on Telegram.

During the shelling, rescuers evacuated travellers and motorists to the closest shelters.

The rescue operation lasted a few several hours. Fortuitously, no one was wounded. After the end of the shelling, all autos continued relocating to their destination. The smallest Ukrainian saved by the State Crisis Company was only two months old.

In total, rescuers managed to tow absent 14 autos on the Road of Existence, saving 49 citizens, including 11 young children.