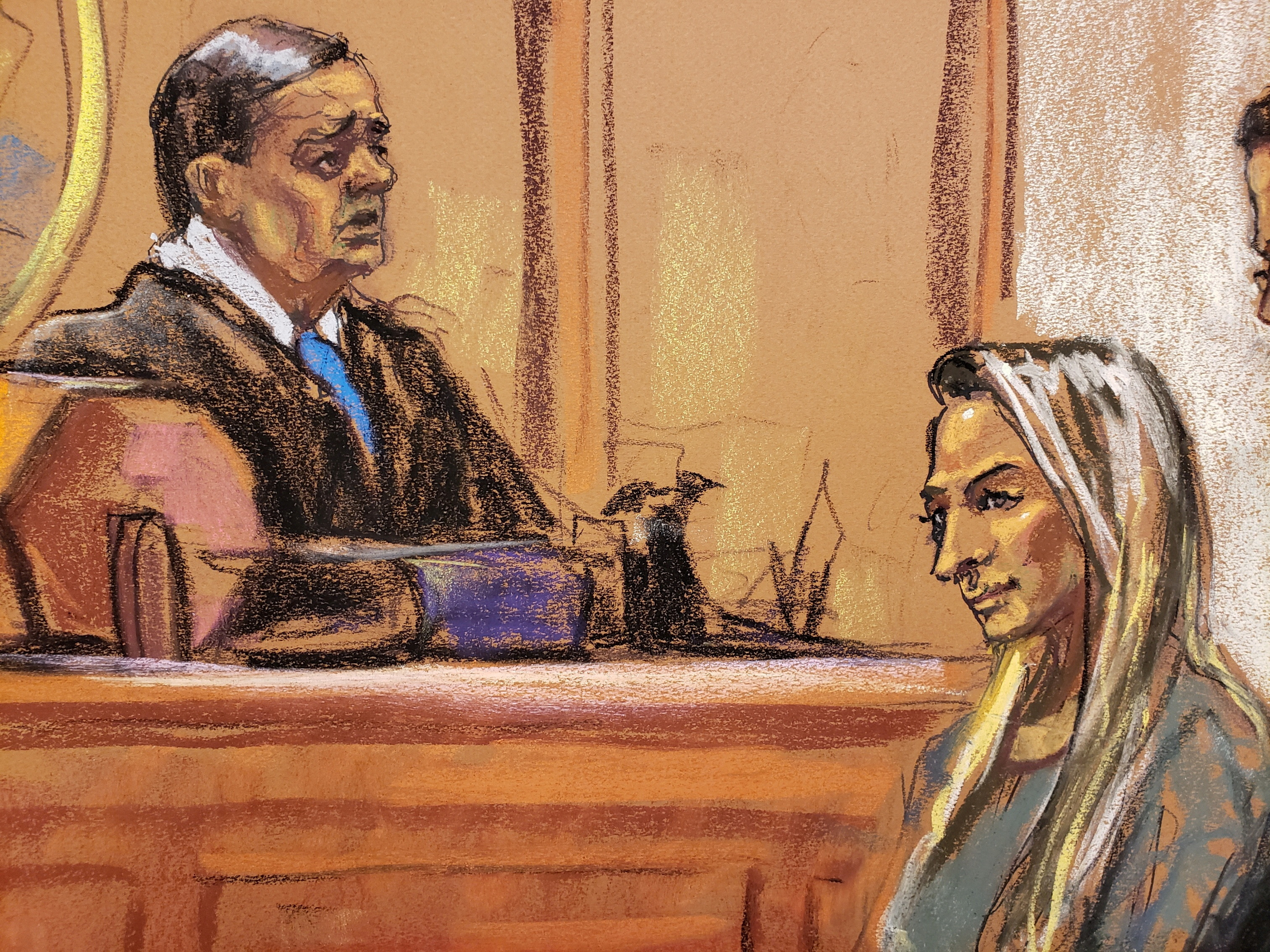 Federal prosecutors in Manhattan say Olga Shriki, who began working for Deripaska in New York in 2013, continued arranging financial transactions for the aluminum magnate after the U.S. Treasury Department sanctioned him in 2018 in response to Russia’s alleged meddling in the 2016 U.S. election.

Shriki, who was arrested in September and released on a $2 million bond, entered her plea before U.S. District Judge Kevin Castel.

In sanctioning Deripaska, the 54-year-old founder of aluminum company Rusal (RUAL.MM), , the Treasury Department said he operated in the Russian energy sector and allegedly acted or purported to act on behalf of a senior Russian government official.

Russia has denied meddling in the election.

He was charged in September with sanctions violations for allegedly using the U.S. financial system to maintain three luxury properties, employing a woman to buy a California music studio on his behalf and arranging to have his girlfriend travel to the United States from Russia to bear his children.

According to the September indictment, Shriki arranged the $3.1 million sale of the music studio in 2019 for Deripaska’s benefit, and arranged in 2020 for Deripaska’s girlfriend to travel to the United States for the child’s birth.