A referendum in Slovakia failed to open a path to early elections after most voters avoided the polling stations on Saturday, quashing the opposition’s plan to bring the contest forward.

Only 27.3% of voters cast ballots, far below the absolute majority a referendum must attract to be valid, according to data released overnight by the Statistics Office.

Only one popular vote – on joining the European Union – has passed the threshold since Slovakia’s independence in 1993.

An early election can be held in Slovakia if the constitution is changed to permit parliament’s four-year term to be shortened. Such a change of constitution would need approval by a referendum or by at least 90 votes in the 150-seat parliament.

The government of Prime Minister Eduard Heger has been ruling in a caretaking capacity after it lost a no-confidence vote in parliament in December.

Political parties are due to hold another round of talks on Sunday evening, where they will discuss prospects for holding early elections which could take place before the summer or in autumn. The regular election is due in February 2024.

President Zuzana Caputova said earlier this week that she would replace Heger’s government if the parties do not reach a deal by the end of January. 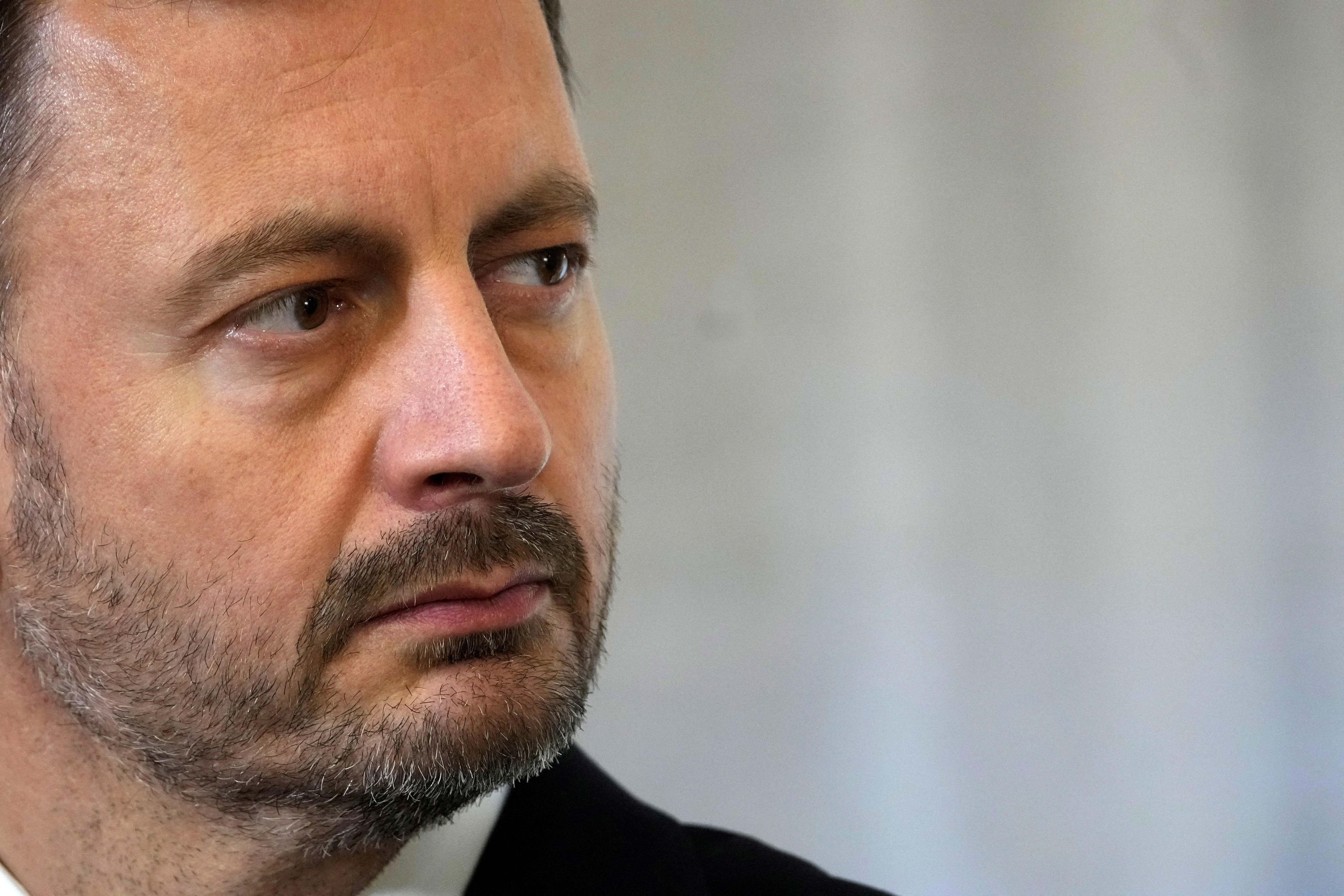 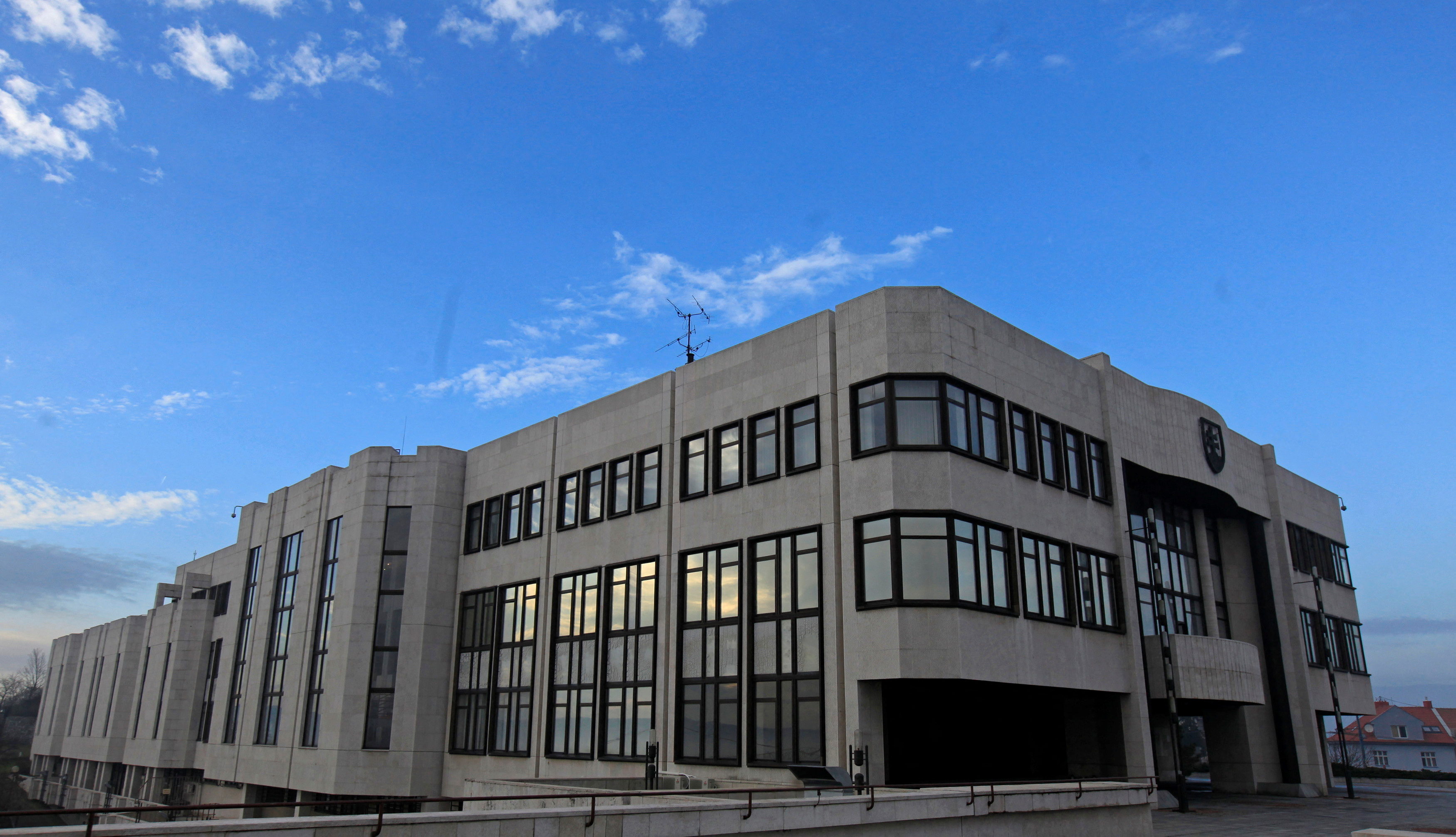