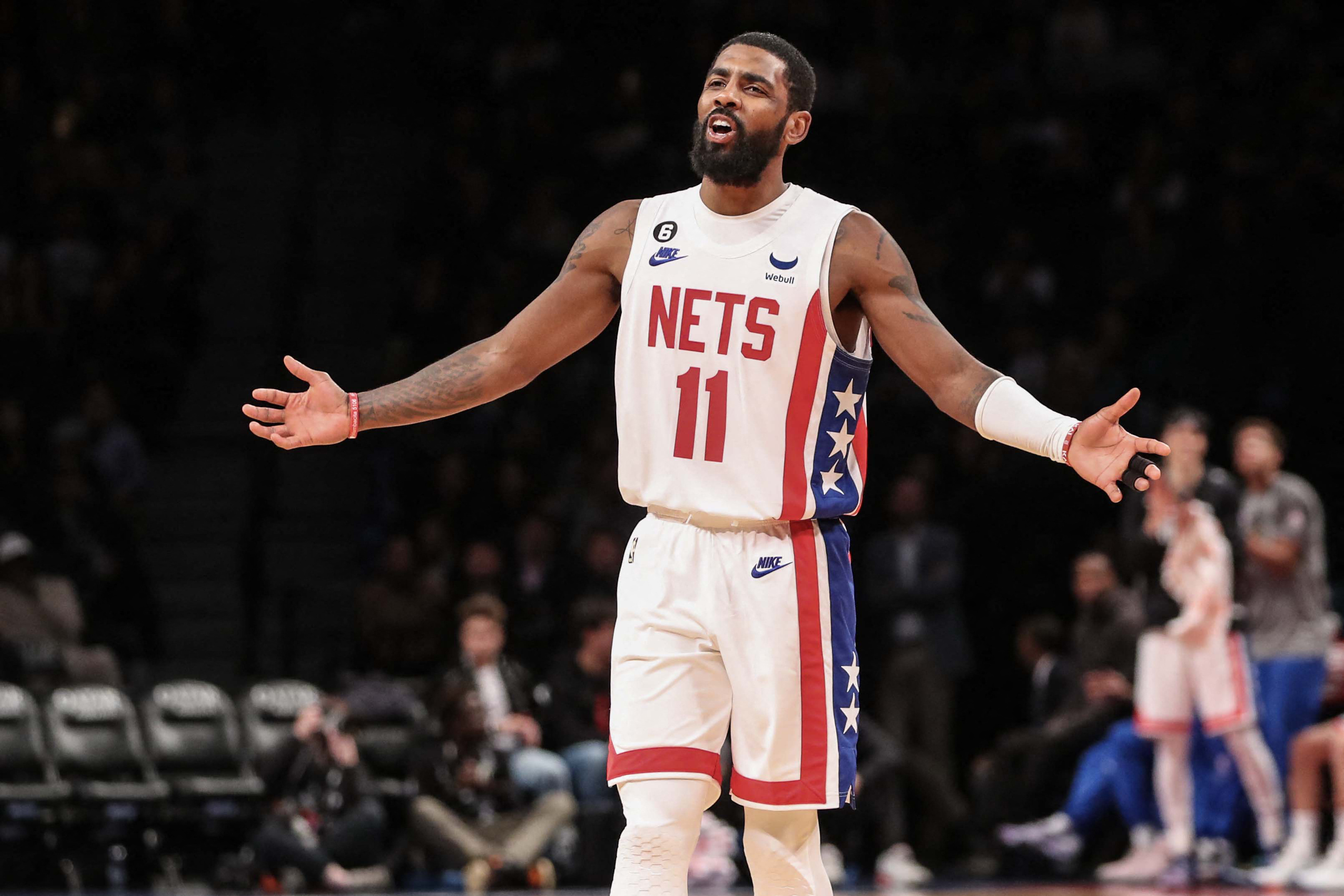 Brooklyn Nets guard Kyrie Irving said on Saturday that he was “deeply” apologetic after his team suspended him earlier this month for sharing anti-Semitic content on social media and not disavowing anti-Semitism.

Irving was listed as “questionable” for Sunday’s game at home against the Memphis Grizzlies and the Nets have kept him off the court for the last eight games after he “refused to unequivocally say he has no anti-Semitic beliefs.”

He told local sports network SNY on Saturday that he was not anti-Semitic and wanted to “set a greater example.”

“I don’t have hate in my heart for the Jewish people or anyone that identifies as a Jew,” he said.

“The difficult aspect is just processing all this, understanding the power of my voice, the influence I have. I am no one’s idol, but I am a human being that wants to make (an) impact and change.”

Irving faced heavy criticism after posting a link on Twitter last month to an anti-Semitic 2018 documentary and defending it. He later said it contained “false anti-Semitic statements” and apologized “for posting the documentary without context.”

Nike Inc (NKE.N) suspended its relationship with Irving in the aftermath and canceled the release of its next Irving-branded shoe.

The interview on Saturday marked the most direct apology the seven-time National Basketball Association (NBA) All-Star has offered since he was handed his suspension on Nov. 3.

“I really want to focus on the hurt that I caused,” said Irving. “I just want to apologize deeply for all my actions throughout the time that it’s been since the post was first put up. I’ve had a lot of time to think.”