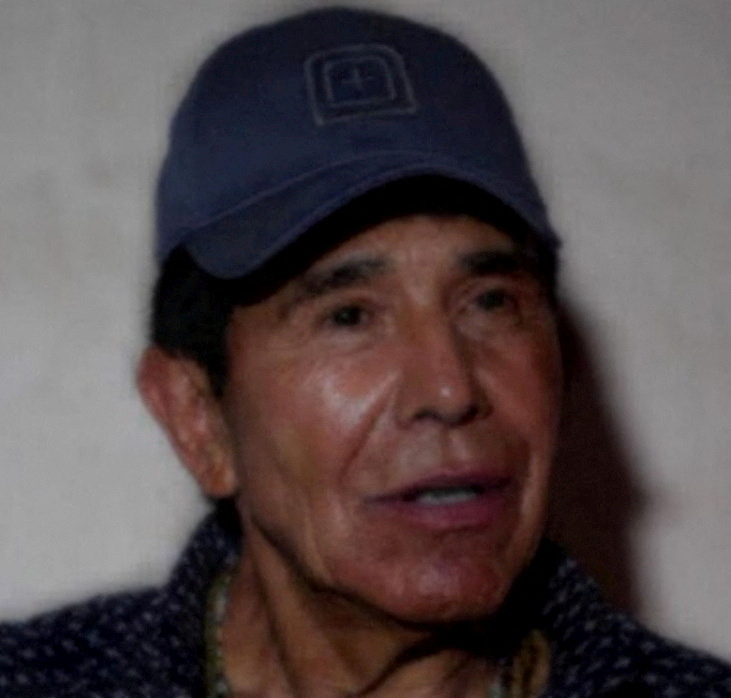 A picture of Rafael Caro Quintero in this undated handout. FBI – Federal Bureau of Investigation/ Handout via REUTERS

A Mexican court has authorized the United States to seize drug lord Rafael Caro Quintero’s assets in Mexico, the U.S. Justice Department said in a statement on Thursday.

The ruling is the first use of a new asset forfeiture law that could strengthen cooperation between the two countries in their fight against drug cartels.

Quintero, a co-founder of the once-powerful Guadalajara Cartel, was convicted in a Mexican court in 1985 of murdering a U.S. Drug Enforcement Administration (DEA) agent and was captured in Mexico in July but has so far avoided extradition.

Under its civil forfeiture law, Mexico will allow the U.S. Justice Department to divest Quintero of property in the Mexican city of Guadalajara.

U.S. justice officials said Quintero purchased real estate with earnings from decades of trafficking of marijuana, cocaine and methamphetamine to the United States.

“This forfeiture sends a powerful message to drug kingpins in Mexico and elsewhere that there are no boundaries to prosecuting bad actors and locating their ill-gotten assets wherever they are in the world,” said Breon Peace, an attorney for the Eastern District of New York, in a statement.

Caro Quintero spent 28 years in prison in Mexican for the murder and torture of DEA agent Enrique “Kiki” Camarena.

He was released in 2013 on a technicality by a Mexican judge, in what was widely considered an embarrassment to the government of then-President Enrique Pena Nieto, before going into hiding.

Caro Quintero, who has denied involvement in the killing of Camarena, was recaptured four months ago and is currently in custody in Mexico as extradition proceedings are ongoing.