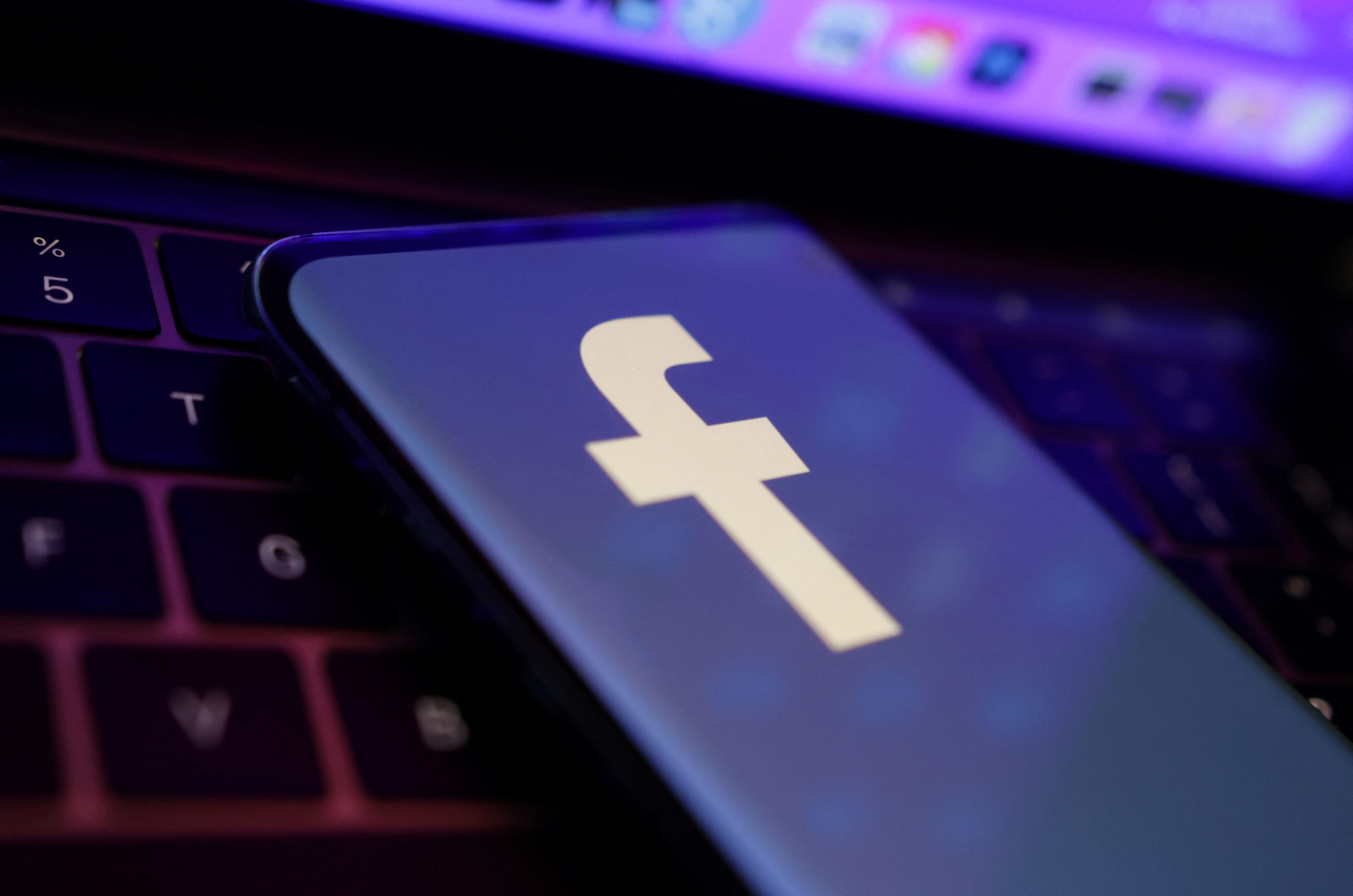 Meta Platforms Inc’s (META.O) social media apps appeared to be back up after facing a brief disruption in the United States on Wednesday, data on outage tracking website Downdetector.com showed.

At the peak of the outage, more than 17,000 user reports had indicated issues with Instagram in the United States, as of 2352 GMT. Over 13,000 incidents were reported for the Facebook app and outage reports also briefly spiked for WhatsApp and Facebook Messenger around the same time.

Downdetector tracks outages by collating status reports from several sources including user-submitted errors on its platform.

Microsoft was hit with a networking outage earlier on Wednesday that took down its cloud platform Azure along with services such as Teams and Outlook, affecting millions of users globally.

Meta did not immediately respond to a Reuters request for comment.