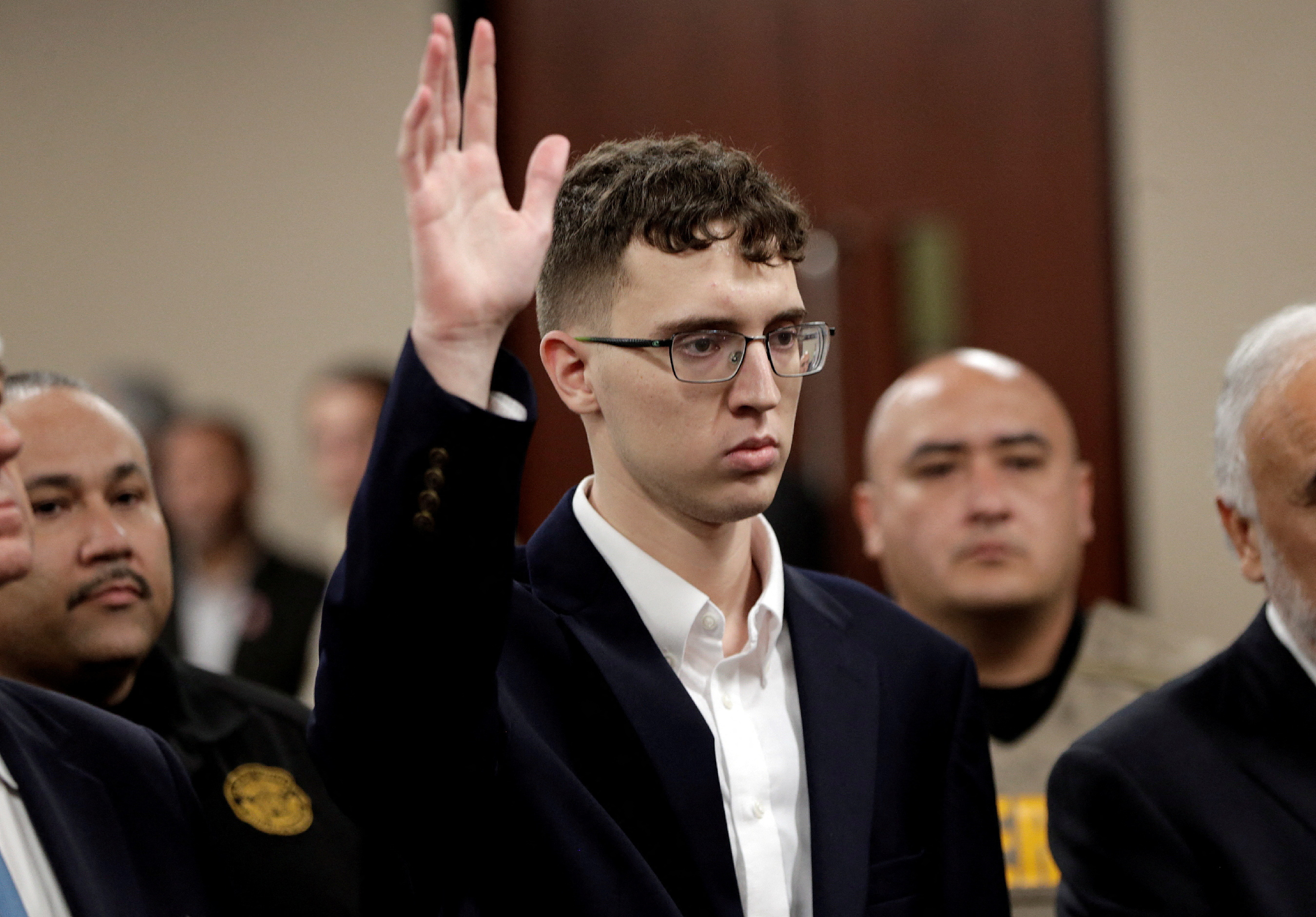 The man accused of killing 23 people and injuring dozens more in a 2019 massacre targeting people of Mexican descent at a Walmart store in El Paso, Texas, will plead guilty to federal hate crimes charges, his attorneys said in a court filing.

It comes days after federal prosecutors said they will not seek the death penalty for the shooter, Patrick Crusius.

Prosecutors say Crusius drove 11 hours to El Paso, which sits on the U.S. border with Mexico, from his hometown of Allen, near Dallas, on Aug. 3, 2019, and fired at shoppers with an AK-47 rifle inside the Walmart store. He surrendered to officers who confronted him outside.

“Defendant notifies the Court of his intention to enter a plea of guilty to the pending Indictment,” the motion filed in court read. Court records showed the motion was granted.

Crusius, who also faces state charges in Texas, is set to stand trial in U.S. District Court for the Western District of Texas, facing 23 counts of committing a hate crime resulting in death, and 23 counts of using a firearm to commit murder, among other charges.

He pleaded not guilty in 2020 to 90 federal hate crime charges in the case. Proceedings were delayed while prosecutors decided whether to pursue the death penalty against him.

In 2020, his lawyers argued that Crusius, then 21, had been diagnosed with severe, lifelong neurological and mental disabilities and should not face execution if convicted.

A Texas judge last year put off a state trial in the case as federal prosecutors determined whether they would seek capital punishment.

A manifesto that prosecutors say was posted online by Crusius on 8chan, a now-defunct message board often used by extremists, said the Walmart attack was “a response to the Hispanic invasion of Texas.”