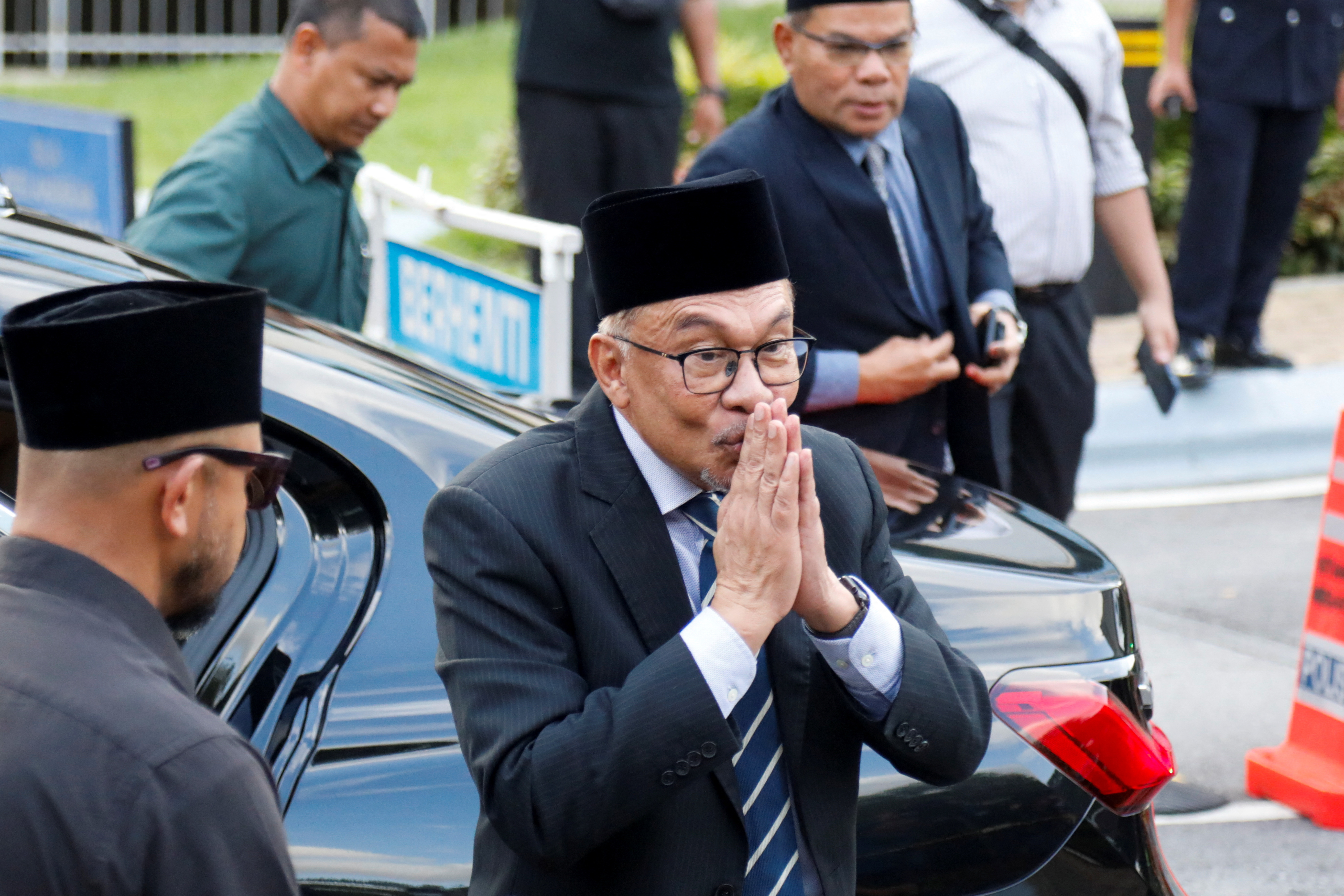 Malaysian opposition leader Anwar Ibrahim was appointed prime minister on Thursday, the sultan’s palace said, and will be sworn in at 5 p.m. (0900 GMT).

A general election on Saturday ended in an unprecedented hung parliament with neither of two main alliances, one led by Anwar and the other ex-premier Muhyiddin Yassin, immediately able to secure enough seats in parliament to form a government.

Anwar’s appointment caps a three-decade long journey from heir apparent to a prisoner convicted of sodomy, to longtime opposition leader.

The 75-year-old has time and again been denied the premiership despite getting within striking distance over the years: he was deputy prime minister in the 1990s and the official prime minister-in-waiting in 2018.

In between, he spent nearly a decade in jail for sodomy and corruption in what he says were politically motivated charges aimed at ending his career.