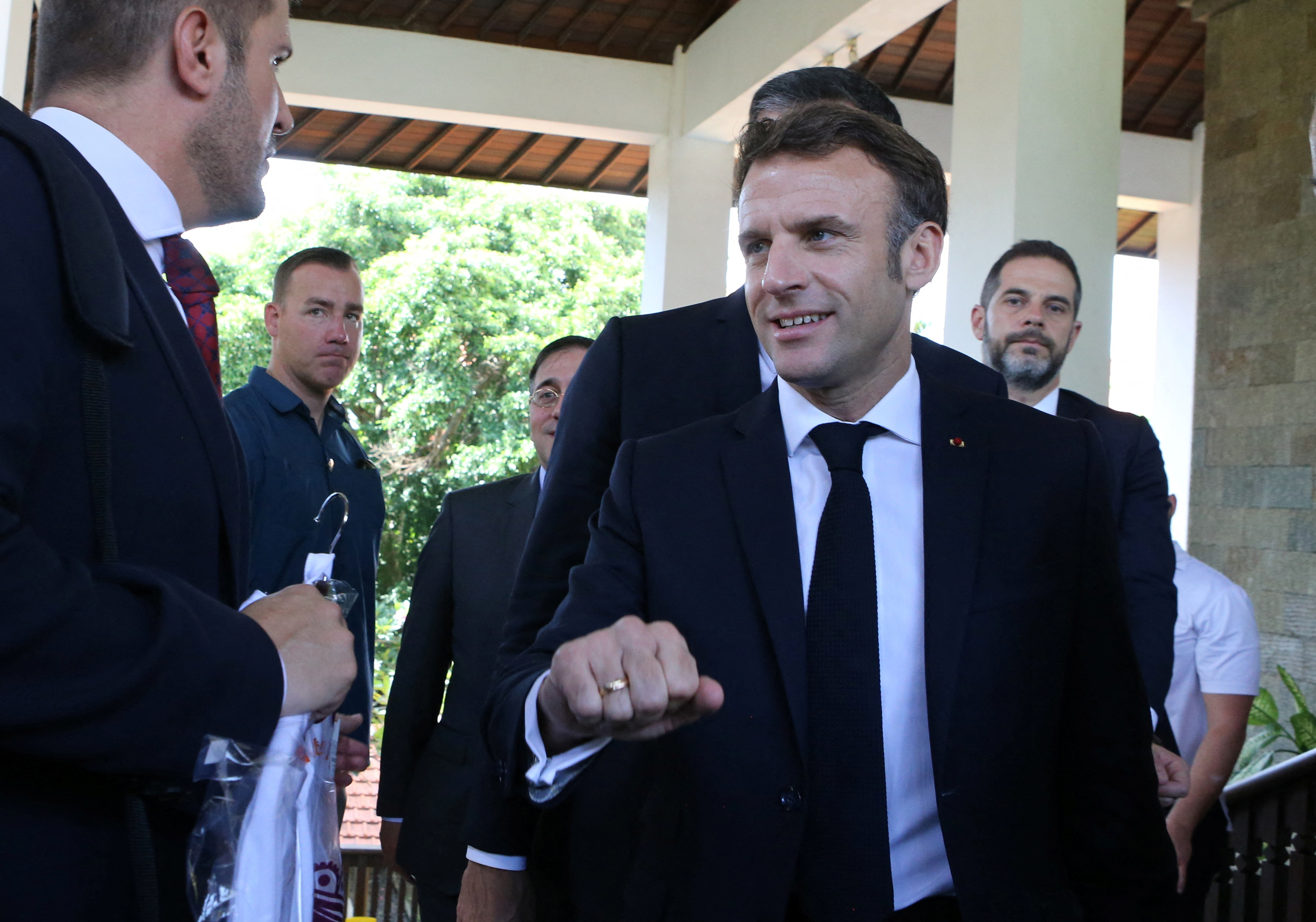 French President Emmanuel Macron said on Thursday that a potential deal to produce conventional submarines for Australia was still “on the table” as he visited the Asia Pacific Economic Coordination meeting in Bangkok.

Asked about France’s offer to supply diesel-powered submarines to Australia, Macron said: “It is known, it is still on the table”, adding that talks were ongoing on the modalities of a potential deal.

The deal, which according to media reports could lead to the delivery of four submarines, is seen as a possible consolation prize for France’s defence industry after Canberra walked away from a much larger agreement on more advanced, and more strategically sensitive, nuclear-powered vessels.

Relations between the two Western allies reached a low last year when Australia cancelled the multibillion-dollar deal and opted for nuclear submarines to be built with U.S. and British technology instead as part of a military pact known as AUKUS.

This summer, Macron agreed with newly elected Australian Prime Minister Anthony Albanese to move on and focus on “new projects”, potentially including strategic partnerships on energy policy and defence cooperation.