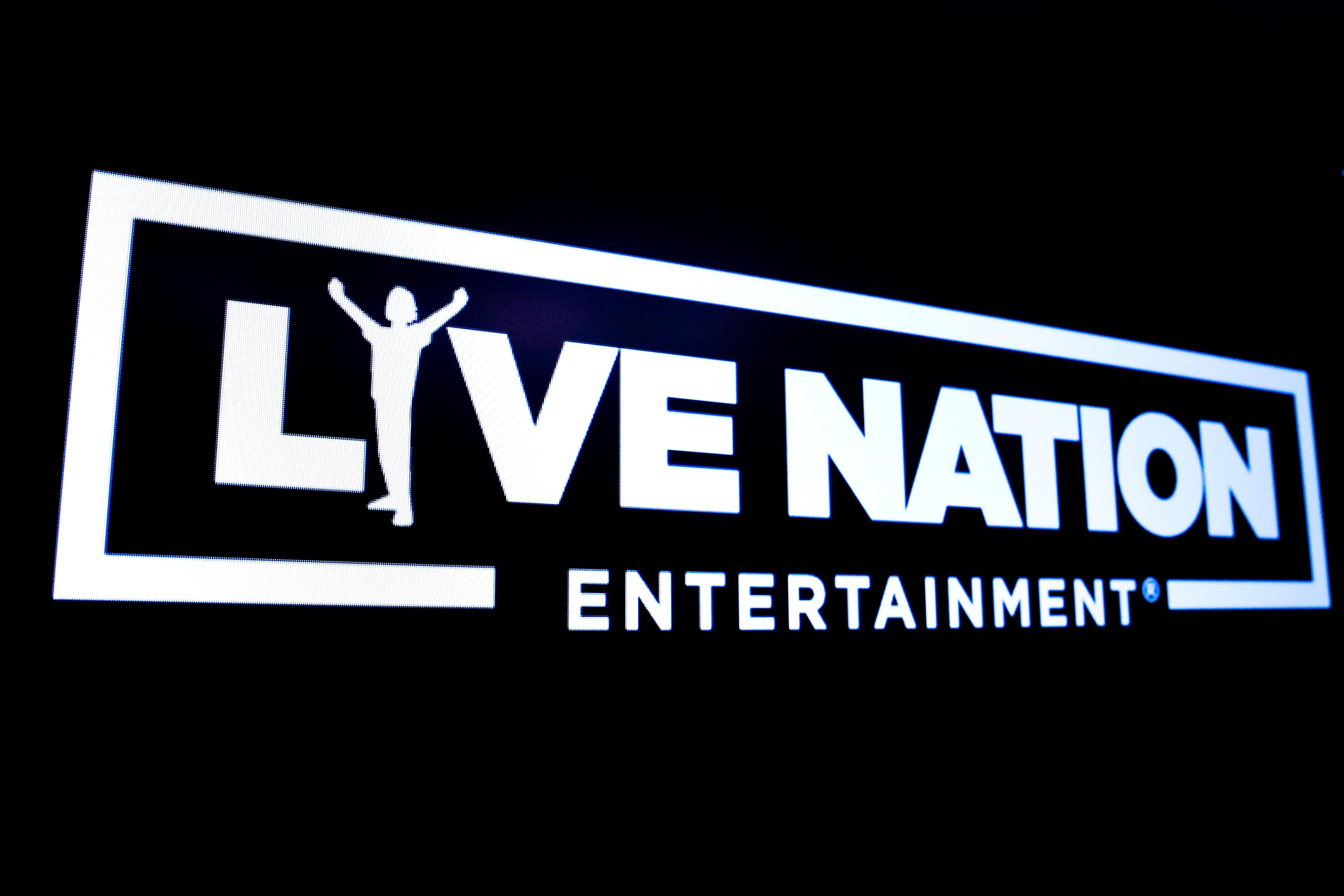 FILE PHOTO: The logo for Live Nation Entertainment is displayed on a screen on the floor at the New York Stock Exchange (NYSE) in New York, U.S., May 3, 2019. REUTERS/Brendan McDermid

“In hindsight there are several things we could have done better – including staggering the sales over a longer period of time and doing a better job setting fan expectations for getting tickets,” Live Nation Entertainment President and Chief Financial Officer Joe Berchtold said in written testimony released by the company ahead of Tuesday’s hearing.

Ticketmaster has come under harsh criticism from fans and lawmakers, accusing it of having too much control over the market for concert tickets.

“The high fees, site disruptions and cancellations that customers experienced shows how Ticketmaster’s dominant market position means the company does not face any pressure to continually innovate and improve,” Senator Amy Klobuchar said.

In November, Ticketmaster was deluged with more than 3.5 billion requests from fans, bots and scalpers that overwhelmed its website, and the company canceled a planned ticket sale to the general public for Swift’s “Eras” tour, her first in five years.

At the time, Swift said it was “excruciating” for her to watch fans struggle to secure tickets and that she had been assured that Ticketmaster could handle large demand.

Swift said she was “not going to make excuses for anyone” because her team had been assured multiple times by ticket sellers that they could handle a surge in demand.

Ticketmaster said more than 2 million “presale” tickets were sold for Swift’s tour, a single-day record for an artist.

Berchtold’s testimony said Live Nation has invested over $1 billion over the years to improve Ticketmaster.

“We also need to recognize how industrial scalpers breaking the law using bots and cyberattacks to try to unfairly gain tickets contributes to an awful consumer experience,” Berchtold said, calling on Congress to adopt reforms.

Witnesses at the Senate Judiciary Committee hearing titled “That’s The Ticket: Promoting Competition and Protecting Consumers in Live Entertainment” will also include top executives from SeatGeek Inc and Jam Productions LLC and Ticketmaster critic Clyde Lawrence, a singer-songwriter in the band Lawrence.

“As Live Nation leverages its power across the concert ecosystem to increase its profits, concertgoers see higher prices, and artists experience challenging touring dynamics,” Lawrence wrote in a New York Times essay last month. “Whether it meets the legal definition of a monopoly or not, Live Nation’s control of the live music ecosystem is staggering.”

Ticketmaster has denied any anti-competitive practices and remains under a consent decree with the Justice Department following its 2010 merger with Live Nation.

Berchtold said the “U.S. ticketing markets have never been more competitive than they are today,” citing the emergence of the enormous secondary ticketing market and new primary competitors like SeatGeek.

Live Nation included letters of support with its testimony including one from singer Garth Brooks who asked” My question is, as a country, why don’t we just make scalping illegal? The

crush of bots during an on-sale is a huge reason for program failure.”