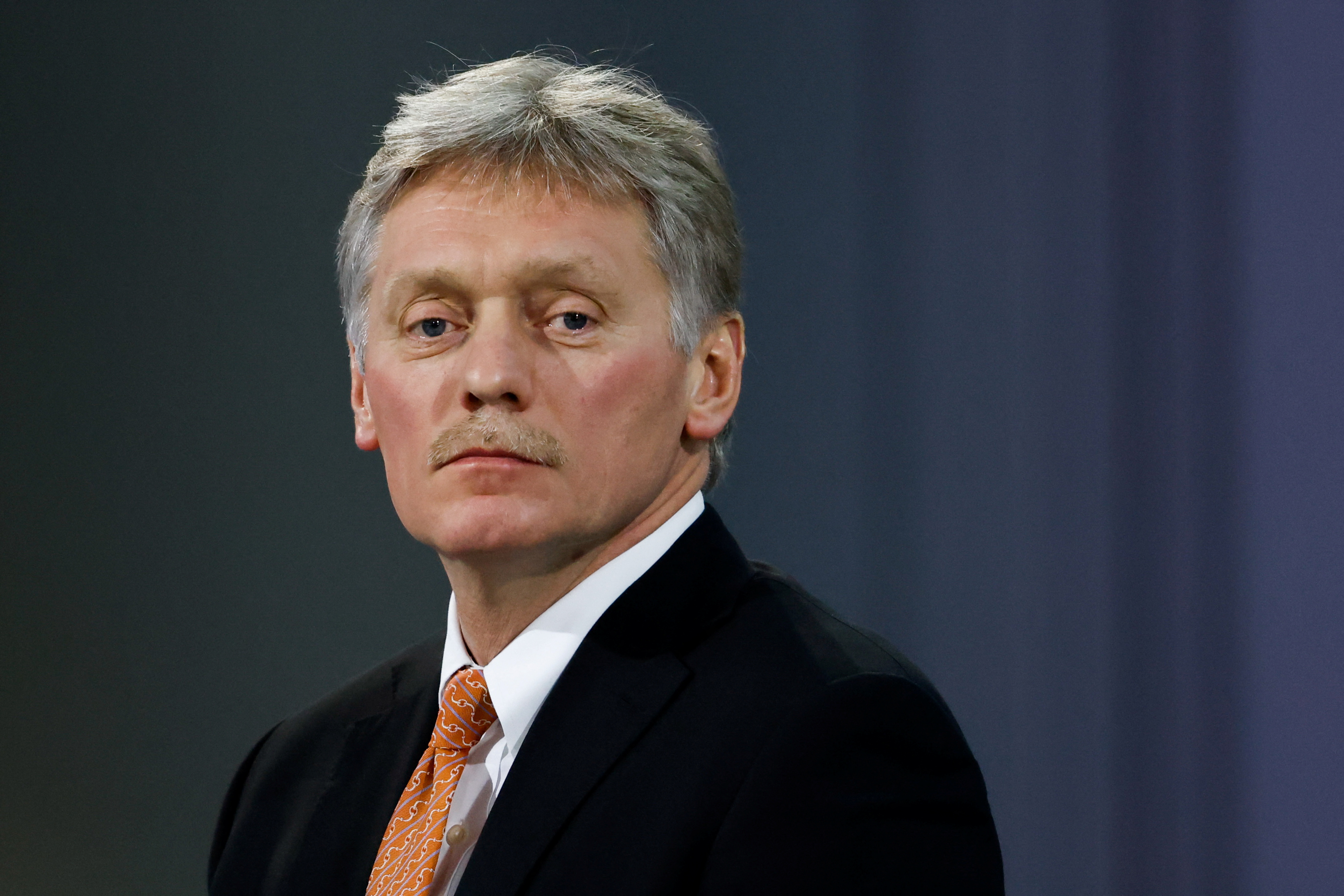 The Kremlin said on Friday that Western countries supplying additional tanks to Ukraine would not change the course of the conflict and the West would regret its “delusion” that Ukraine could win on the battlefield.

Kremlin spokesman Dmitry Peskov told reporters: “We have repeatedly said that such supplies will not fundamentally change anything, but will add problems for Ukraine and the Ukrainian people.”

Asked whether the supply of increasingly advanced weapons to Ukraine meant that the conflict was escalating, he said:

“You are absolutely right, it really is developing in an upward spiral. We see a growing indirect and sometimes direct involvement of NATO countries in this conflict …

“We see a devotion to the dramatic delusion that Ukraine can succeed on the battlefield. This is a dramatic delusion of the Western community that will more than once be cause for regret, we are sure of that.”

Peskov said the way to prevent further escalation was to heed the strategic concerns that Russia had expressed in late 2021, a few weeks before sending its armed forces into Ukraine.

Russia says it had to act to protect Russian-speakers in eastern Ukraine from persecution, and to prevent an aggressive West using Ukraine to threaten Russia. Kyiv and Western countries say these are baseless pretexts for an imperial-style land grab.