Hair uncovered and hands painted red, Iranian-born choreographer Parmida Ziaei dances in the streets and on stage to show her support for demonstrators more than 6,000 miles (10,000 km) from her home in Seattle.

Iran has been engulfed in protests since Mahsa Amini, 22, died on Sept. 16 after she was arrested for allegedly flouting the Islamic Republic’s strict dress code imposed on women.

At least 344 protesters have been killed in the protests, including 52 minors, according to the rights activist HRANA news agency. It also reported 40 members of the security forces have been killed, and 15,820 people being arrested. Iranian authorities have not given any numbers on those killed or injured; they have neither denied nor confirmed HRANA reports.

At one street protest, Ziaei and two other performers, one Iranian and one American, wore red skirts and painted their hands red to symbolize the blood that has been shed.

Her choreography includes gestures that draw attention to their hair, as if to defy Iranian authorities who have decreed women must hide their hair under scarves in public.

Ziaei, who also performs solo, incorporates into her performances a pair of songs that have become anthems of the Iranian movement: “Baraye” (“For”) by Shervin Hajipour, with lyrics derived from the tweets of protesters, and “Zan, Zendegi Azadi” (“Woman, Life, Freedom”) by an anonymous woman demanding rights.

Some of the Iranian demonstrators have defiantly danced in the streets as part of the latest protests in the country.

In Seattle, Ziaei has performed her protest dances before small audiences at a dance festival, a symposium for artists of color, and a street demonstration so far. Her work also can be seen on her Instagram account, though not easily in Iran, where the internet is censored.

Her protest is one of many organized by Iranians across the United States.

The current protests in Iran are among the most forceful to confront the clerical establishment since the Islamic Revolution of 1979 that overthrew the country’s U.S.-backed monarch.

“We’re seeing a bravery that for me as a millennial is just so incredible,” Ziaei said. “These 15- or 16- year olds – Gen Z – running in front of the bullets. They don’t have anything to lose anymore. They just want to have a future.” 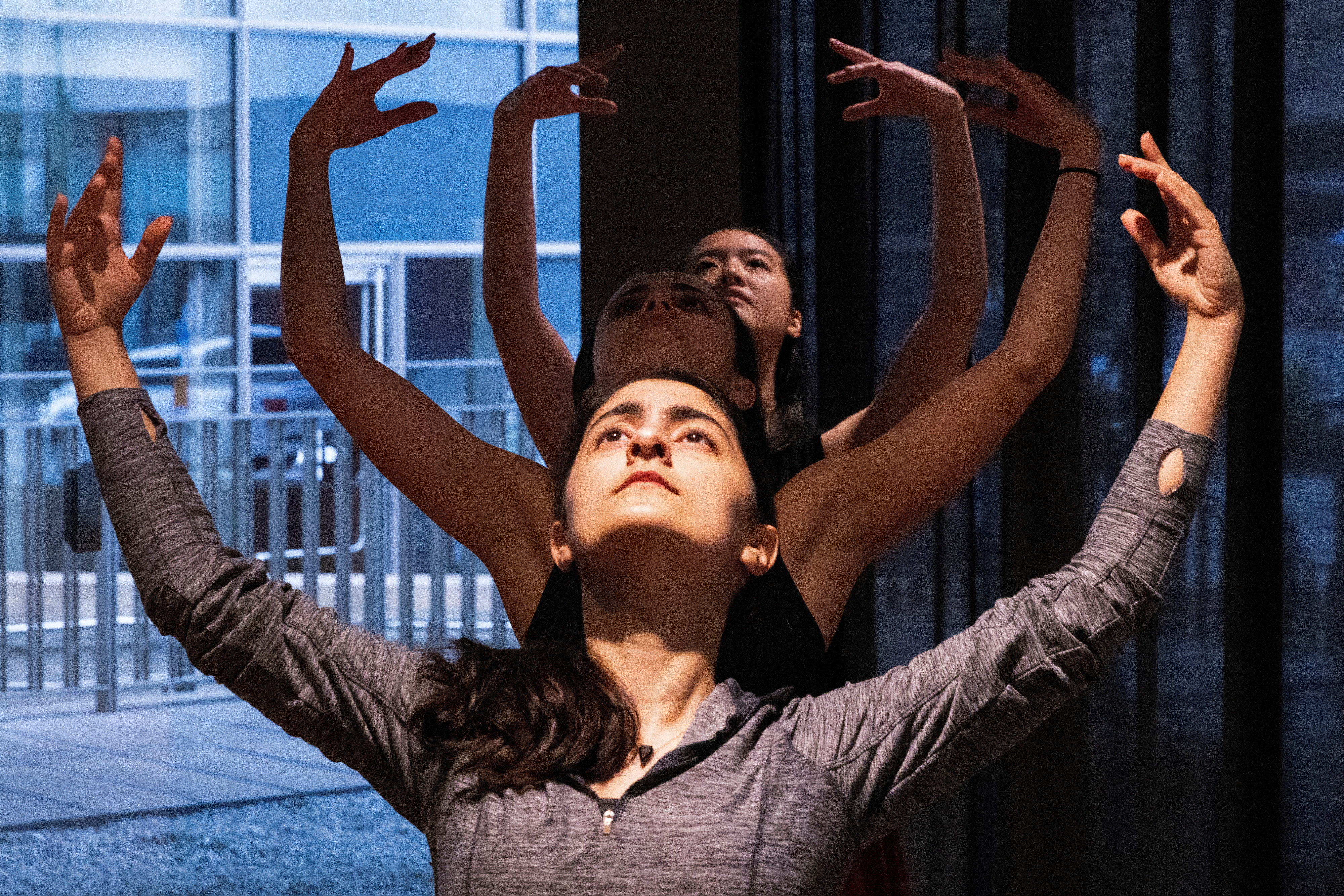 Choreographer and dancer Parmida Ziaei rehearses for a performance inside her studio at 2+U in downtown Seattle, Washington, U.S., November 1, 2022. REUTERS/Matt Mills McKnight 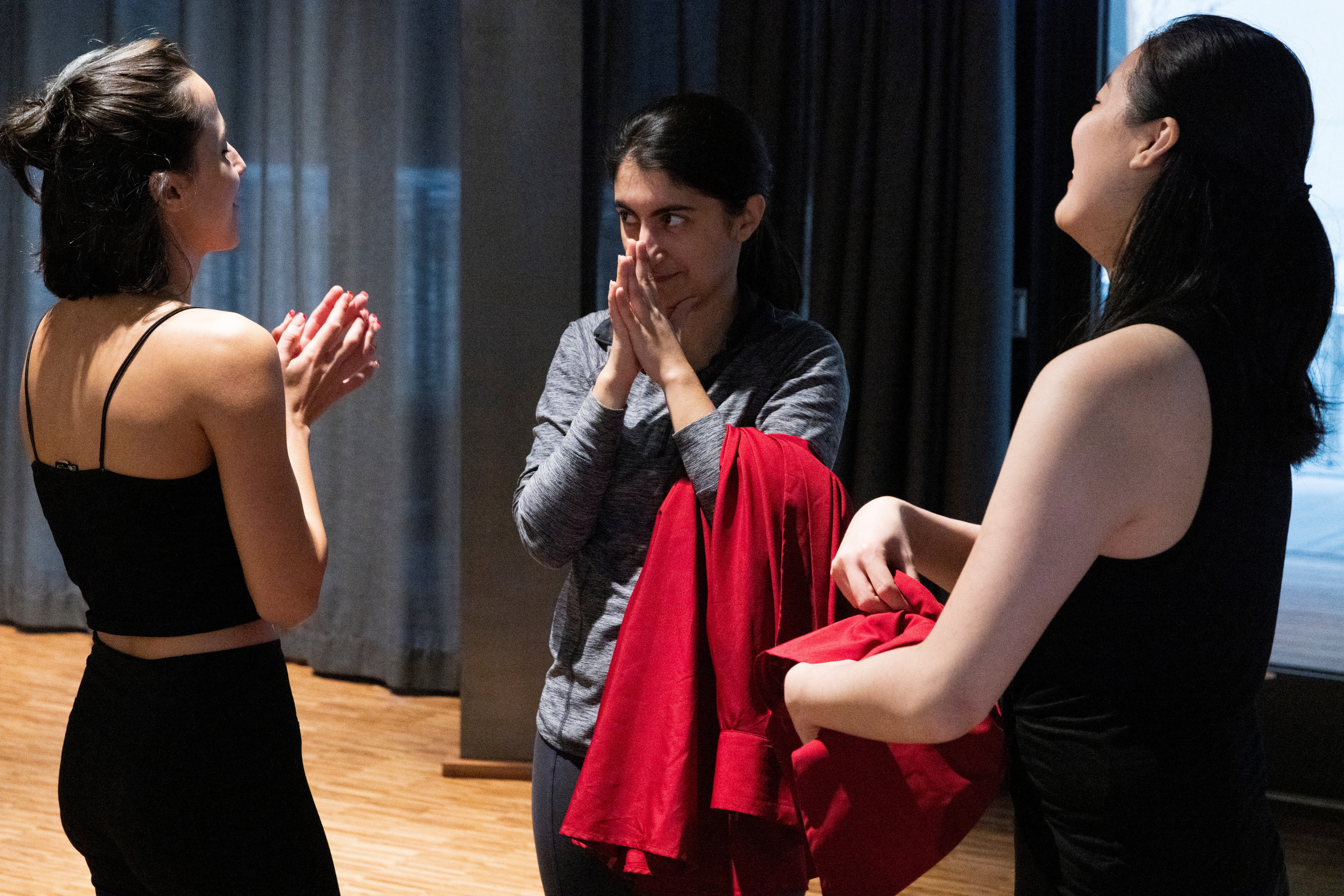 Choreographer and dancer Parmida Ziaei talks with fellow dancers in her studio at 2+U in downtown Seattle, Washington, U.S., November 1, 2022. REUTERS/Matt Mills McKnight 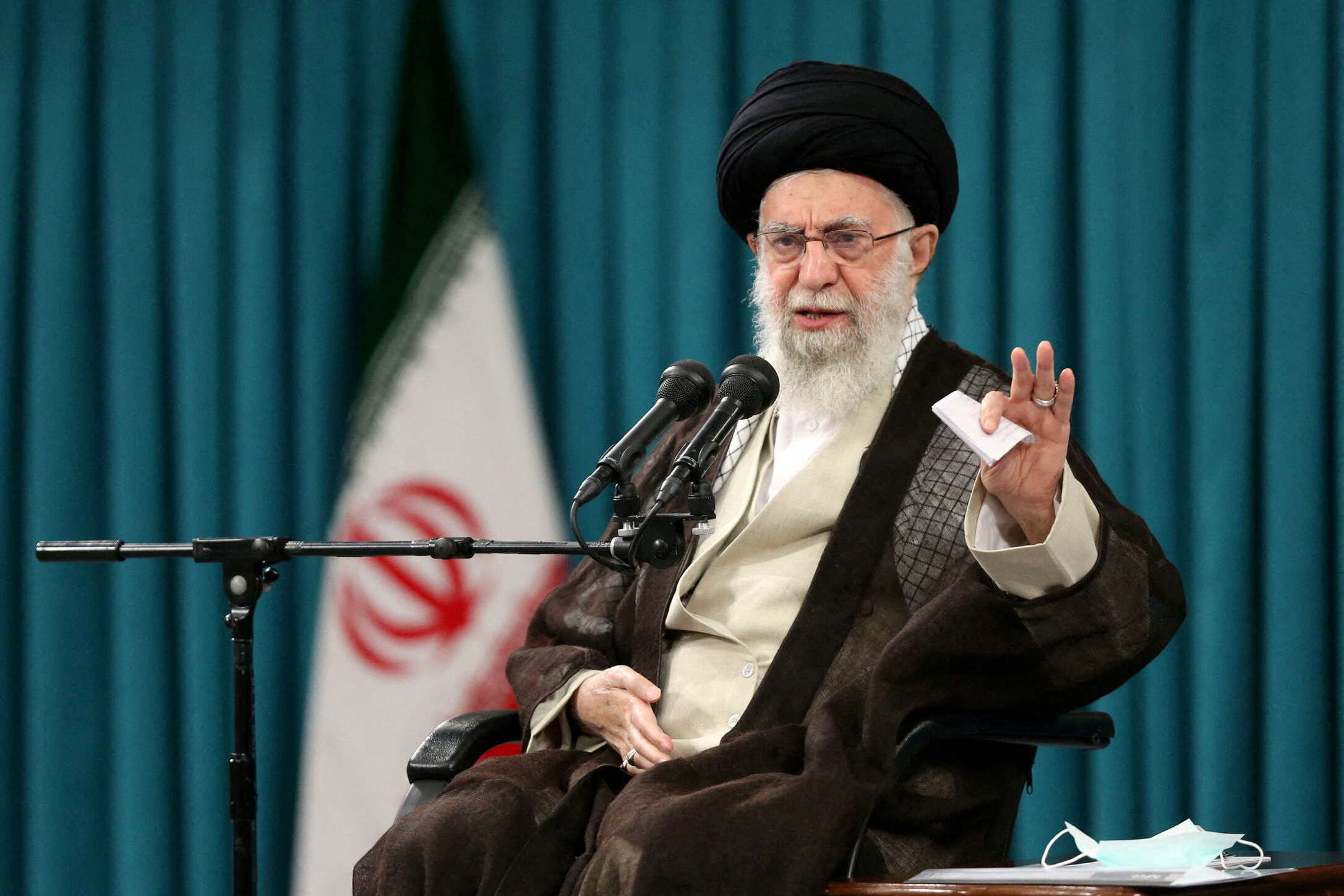