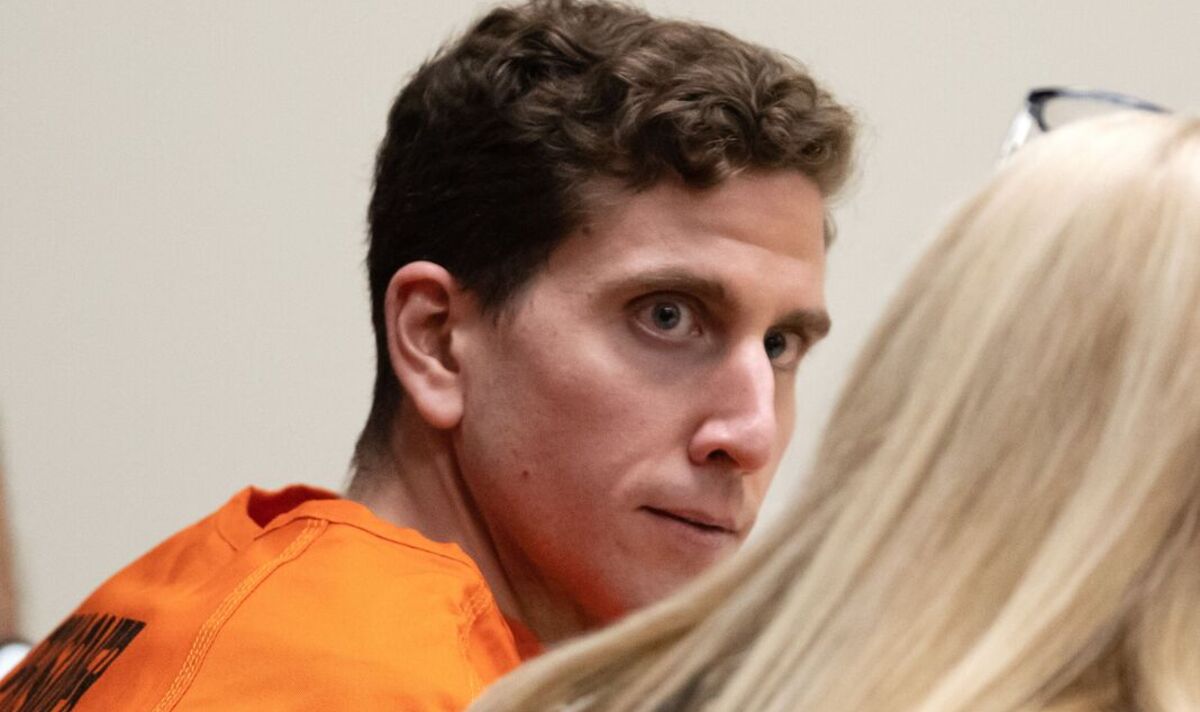 Bryan Kohberger allegedly repeatedly contacted one of the four murdered university students on social media but she “didn’t respond”, according to an investigator close to the case. The 28-year-old PhD student is accused of stabbing to death students Kaylee Goncalves, 21, Madison Mogen, 21, Xana Kernodle, 20, and Ethan Chapin, 20, at a residence in Moscow, Idaho on November 13. The probable cause affidavit presented to request his arrest claimed cellphone records showed Kohberger’s phone had been picked up by a cell tower close to the crime scene in the weeks leading up to the murder.

New allegations have now emerged suggesting Kohberger had tried to contact one of the victims via social media but never received a response.

An investigator familiar with the case claimed an account believed to have belonged to the murder suspect sent a message to one of the victims.

They claimed the account holder repeatedly messaged the victim in greeting despite them never replying to him.

Speaking to People, the investigator said: “He slid into one of the girls’ DMs several times but she didn’t respond.

JUST IN: Biden to pick EU over special relationship as Blinken insists he will not budge on Brexit 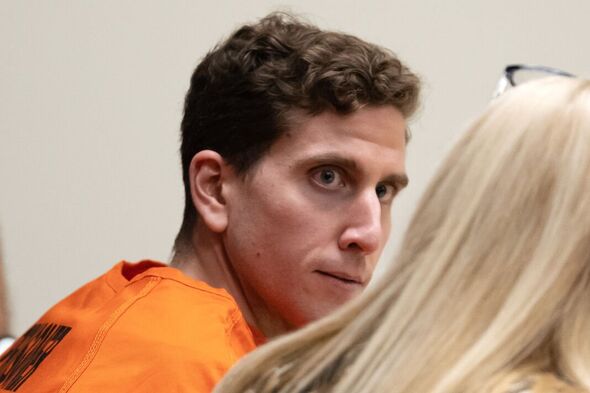 Kohberger allegedly attempted to contact one of the victims on social media (Image: GETTY) 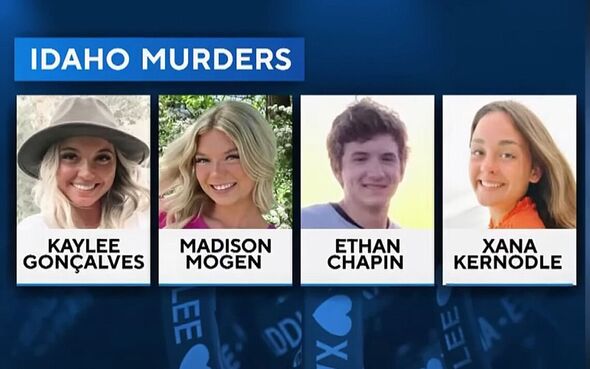 “Basically, it was just him saying, ‘Hey, how are you?’ But he did it again and again.”

Following Kohberger’s arrest on December 30, Kaylee Goncalves’s family officers were investigating possible connections between their daughter and the murder suspect.

Goncalves’s family also confirmed last week that their daughter had moved out of the King Street property where she was killed but had returned to visit long-time friend Madison Mogen.

The pair had spent the evening before their deths out at a bar in Moscow before grabbing food at a local food truck and heading back home via a private-hire car. 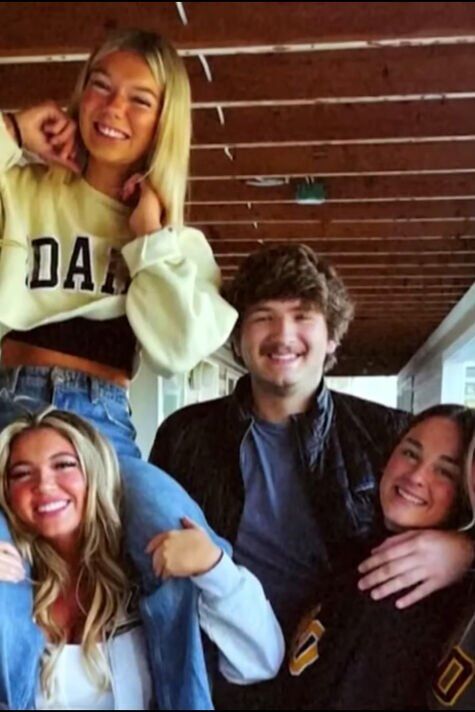 Goncalves and Mogen had met in the sixth grade while Chapin and Kernodle had been dating for years (Image: FOX 32)

Goncalves’s mum Kristi said: “These girls were best friends since sixth grade, like inseparable. Maddie had been a huge part of our life.”

She said their 21-year-old daughter had been planning to graduate early before moving to Texas, where she had a job lined up at an IT firm in Austin.

Kristi confirmed her daughter had already moved out of the off-campus residence but had headed back to Moscow to show Mogen her new car and to attend a party with her.

The pair returned home from an evening out shortly after 1am on November 13. Kernodle and Chapin, who had attended a fraternity party on campus, were back at the King Street residence before 2 am. 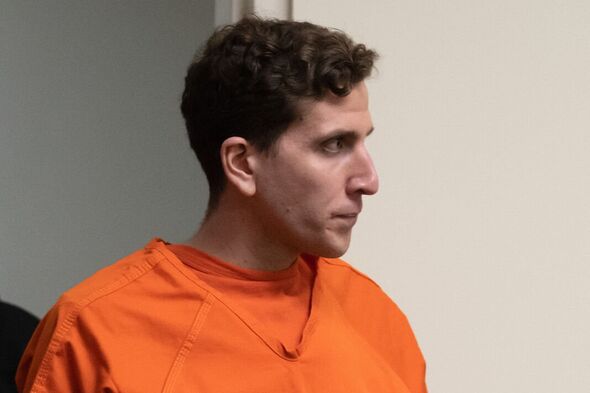 Kohberger’s phone was repeatedly picked up by a cellphone tower near the murder scene (Image: GETTY)

One of the victims’ surviving roommates stated in the affidavit she heard someone around 4am saying “there’s someone here”, but police suggested she could have just heard Goncalves, whose phone records show was using TikTok at 4.12am.

The affidavit added the roommate “looked out of her bedroom but did not see anything” when she heard the comment about someone being in the house.

“She opened her door a second time when she heard what she thought was crying coming from Kernodle’s room. Then said she heard a male voice say something to the effect of ‘it’s ok, I’m going to help you’.”

The roommate added she opened the door when she heard crying and saw a man in black clothes and mask walking past her but she failed to react as she was “frozen” and in “shock” at the sight.

Kohberger waived his right to a speedy preliminary trial, with a Latah County court judge scheduling the next hearing into the case for June 26.