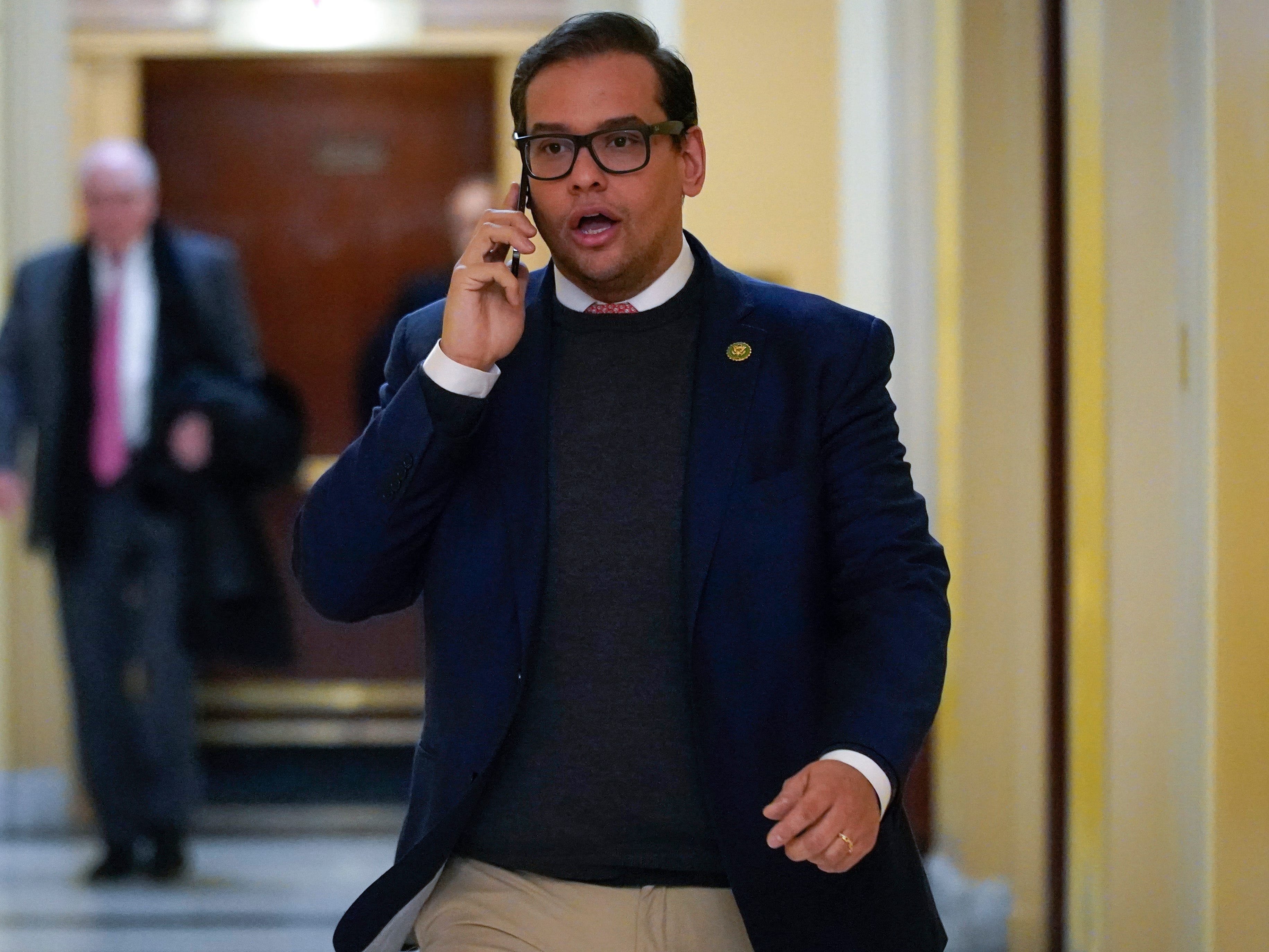 Rep. George Santos’ political operation made significant revisions to his 2022 campaign filings on Tuesday, revealing that the $500,000 “personal” loan he gave to his campaign in March didn’t in fact come from his own funds, The Daily Beast reported.

The initial filing showed a box for “personal funds of the candidate” was checked on the entry for the hefty campaign loan, whereas the amended filing leaves that box empty.

The amended filing doesn’t mention the source of the funds, or if there was a guarantor to the loan, since much of the entry is left blank.

Another revised filing, submitted on Tuesday, disclosed that a separate $125,000 loan from the candidate in October to Santos’ campaign is also no longer listed as coming from his personal funds.

Ever since Santos was first thrust into the media spotlight for lying about key elements of his life, there have been questions about the six-figure sum that he claimed to have loaned to his campaign.

He gave $705,000 of his own money to his ultimately successful 2022 campaign, a significantly higher figure than the $55,000 salary he reported earning when he ran for Congress in 2020.

Brendan Fischer, deputy executive director of government watchdog Documented and a campaign finance expert, told The Beast that the amended filings do little to resolve unanswered questions about the money.

“If the ‘loan from candidate’ didn’t actually come from the candidate, then Santos should come clean and disclose where the money really came from,” Fischer told The Beast.

He added: “Santos can’t uncheck a box and make his legal problems go away.”

Campaign-finance experts told The New York Times that the revised filings only add to the mystery of Santos’ financial disclosures.

“I have never been this confused looking at an FEC filing,” said Jordan Libowitz, a spokesman for Citizens for Responsibility and Ethics in Washington, in an interview with The Times.

Brett G. Kappel, an elections lawyer who focuses on campaign finance and ethics, told The Times that the amended filings raise the possibility of illegality.

In a radio interview on WBAC last month, Santos insisted that the campaign contributions were legitimate.

He said he paid that money himself through his company, the Devolder Organization, which he told Semafor was in the business of “specialty consulting” for “high net worth individuals.”

Appearing on the conservative podcast “Bannon’s War Room” earlier this month, Santos avoided details of the source of the loans, telling stand-in host Rep. Matt Gaetz: “I’ll tell you where it didn’t come from. It didn’t come from China, Ukraine, or Burisma.”

The Daily Beast report prompted Democratic Reps. Ritchie Torres and Ted Lieu to call on Santos to resign or be removed from office, with the latter accusing the GOP lawmaker of a crime.

Earlier this month, Rep. James Comer, the new chair of the House Oversight and Accountability Committee, said Santos would be ousted from Congress if it was discovered that he had broken campaign finance laws.

Santos’ finances and fabrications are now under investigation by prosecutors at the federal level, in New York state, and in Brazil.

Santos did not immediately respond to Insider’s request for comment.