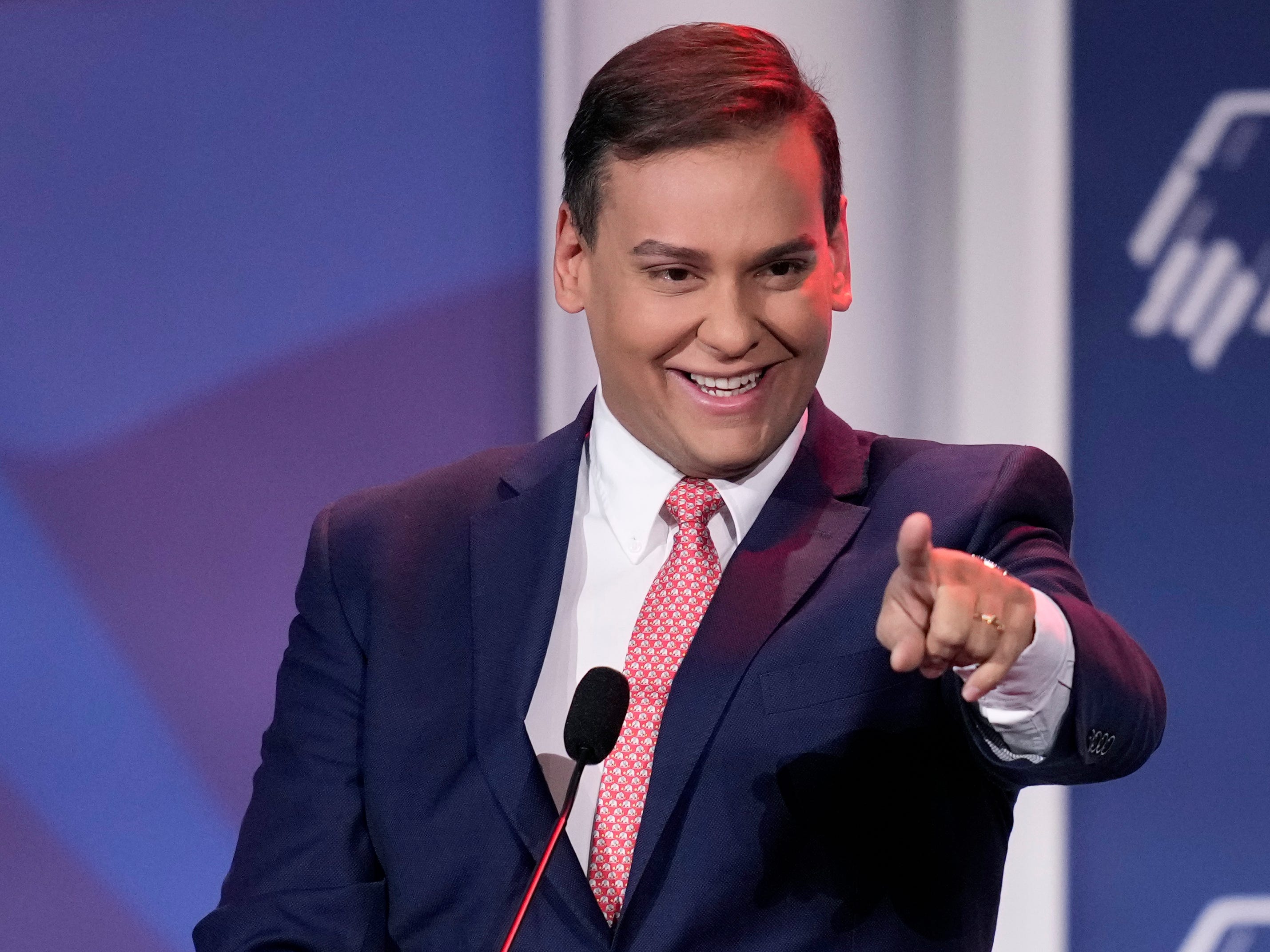 Rep. George Santos has been caught in a maze of lies and has become something of a national punchline.

A Brazilian drag artist who says she knew George Santos when he dressed in drag in Brazil remembers the congressman during his younger years as a supporter of the country’s progressive president, not as the ultra-conservative politician he says he is now.

The artist Eula Rochard made headlines for circulating a photo she says is of Santos dressed in a red dress.

But in an interview with Insider, she said what’s puzzling to her is how Santos went from backing left-wing president Luiz Inácio Lula da Silva, known as “Lula,” to his current political incarnation.

Rochard said Santos supported Lula and then “goes to the US and turns into this crazy thing there. What craziness is this?”

Santos, who represents parts of Queens and Long Island, now embraces former President Donald Trump and policies considered anti-LGBTQ. He has accused the left of trying to “groom” kids, a conservative talking point equating gender and sexuality discussion with priming for sexual abuse.

But in the mid-2000s, Rochard supported a Brazilian president who one expert said had more in common, at least on economic policy, with the progressive politics of Sen. Bernie Sanders.

Rochard said many gay people living in the city of Niterói at the time supported Lula, a left-wing reformer who served as president of Brazil from 2003 to 2010 and who was just reelected for a third term, starting this month.

“Lula promised to make laws to help us gays. They were all Lulistas and Anthony was too because he hung out with us,” Rochard told Insider, using the name Rochard says Santos used in Brazil, “Anthony.” 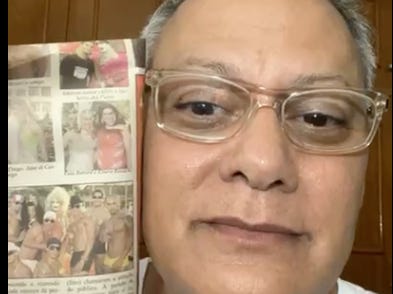 It’s not surprising that Santos, as a gay person, would have supported Lula in the 2000s, said Rafael Ioris, a professor of Latin American history at the University of Denver. Lula represented the chance for the expansion of civil rights for minority groups in Brazil, and most members of the LGBTQ community were aligned with that perspective, he said.

It’s hard to imagine a member of today’s Republican Party in the US aligning with Lula, even as he became more moderate while governing. Lula is a former trade unionist who built his political career on policies similar to the progressive wing of the Democratic Party: a higher minimum wage and spending more on health care and education.

Sen. Bernie Sanders tweeted his congratulations to Lula in October when he defeated far-right incumbent Jair Bolsonaro, whose supporters this month stormed government buildings, refusing to accept the results.

“It’s a pretty dramatic shift,” Ioris said of Santos. People change, he said, but “how did that happen?”

It’s one of the many questions swirling around Santos, who is at the center of a scandal about lies on his resume, falsely claiming his mother died on 9/11, and unexplained wealth that helped finance his congressional bid.

Freelance journalist Marisa Kabas broke the story in a Substack post about Santos dressing in drag under the name Kitara in the mid-2000s. Rochard also told Kabas that Santos’ friends in Brazil were left-leaning.

Santos, whose staff did not respond to a request for comment, at first denied that he performed as a drag queen but later told reporters, “I was young and I had fun at a festival. Sue me for having a life.” More videos have since emerged, suggesting it was more than a one-off.

Rochard met Santos when he was about 17 years old and said she used to catch Santos in “little white lies.” She said he wanted to be famous “no matter what.”

“He wasn’t a bad person,” Rochard said. “He was a regular gay teenager in a country where there were no laws protecting gay people.”