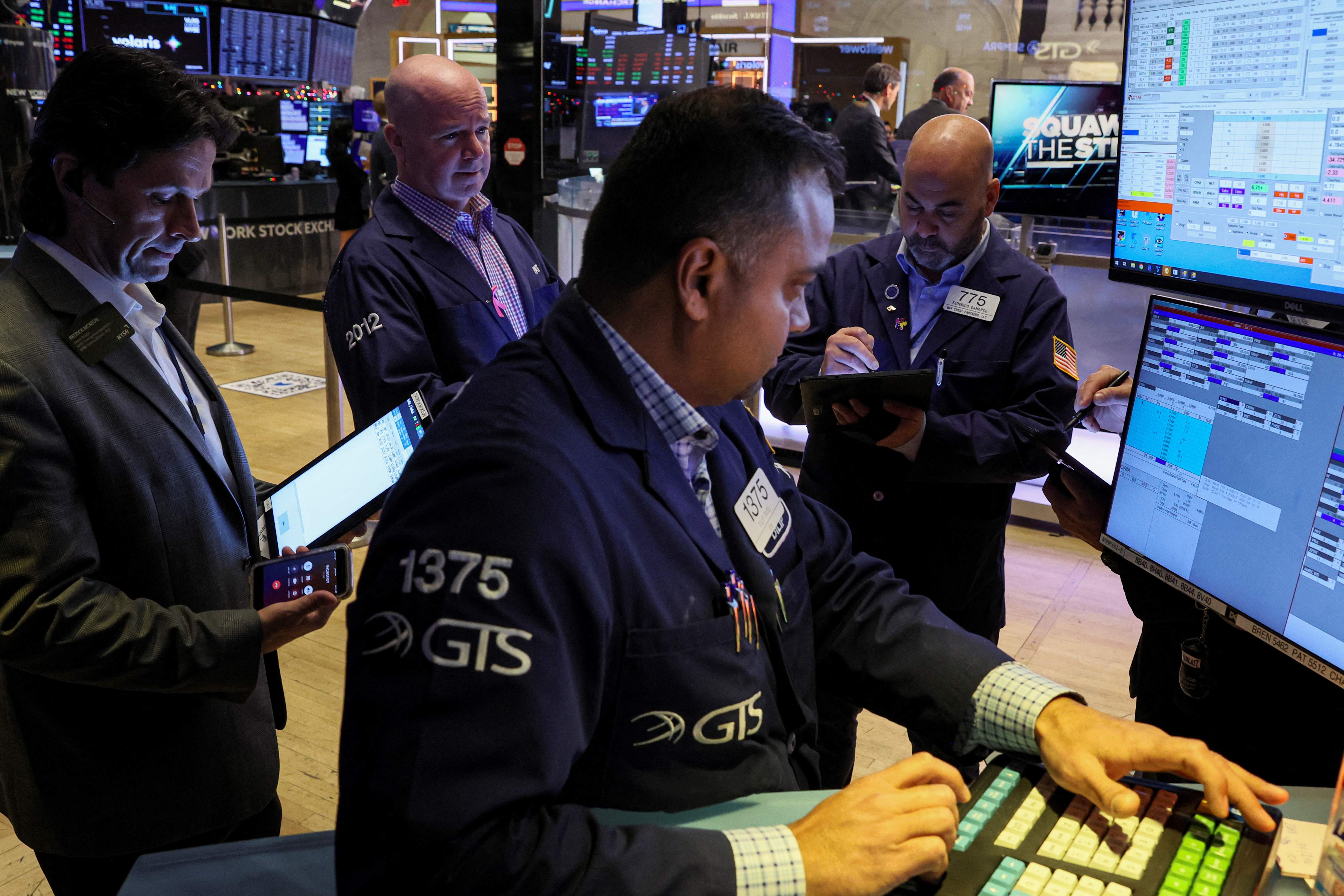 U.S. stock index futures edged lower on Tuesday as corporate reports from bellwethers including 3M, Johnson & Johnson and GE pushed earnings season into high gear, while semiconductor shares pulled back from a bounce in the previous session.

In a week packed with high-profile earnings reports and key economic data, investors will now look to assess the impact of the Federal Reserve’s rate-hiking spree. The central bank is widely expected to raise rates by another quarter of a percentage point next week.

After logging its biggest gain in over two months on Monday, Advanced Micro Devices Inc (AMD.O) slipped 2.5% as brokerage Bernstein downgraded the chipmaker to “market-perform” from “outperform” citing a bleak outlook for the PC market.

Other chipmakers including Nvidia Corp (NVDA.O), Intel Corp (INTC.O) and Broadcom Inc (AVGO.O) fell between 0.4% and 1%.

Analysts now see fourth-quarter earnings for S&P 500 companies dropping 3% year-on-year, nearly twice as much as the 1.6% annual drop seen at the beginning of the year, per Refinitiv data.

Other major growth stocks also dipped, with Alphabet Inc (GOOGL.O) falling 1.1%. The U.S. Justice Department is poised to sue Google as soon as Tuesday, according to a report, regarding its dominance over the digital advertising market.

Microsoft Corp (MSFT.O) is scheduled to report quarterly earnings after the bell. Shares of the company inched 0.1% lower.

Data from S&P Global later in the day will likely show flash manufacturing PMI fell to 46.0 in January from a final reading of 46.2 in December, while flash services PMI rose to 45 this month from 44.7 in December.