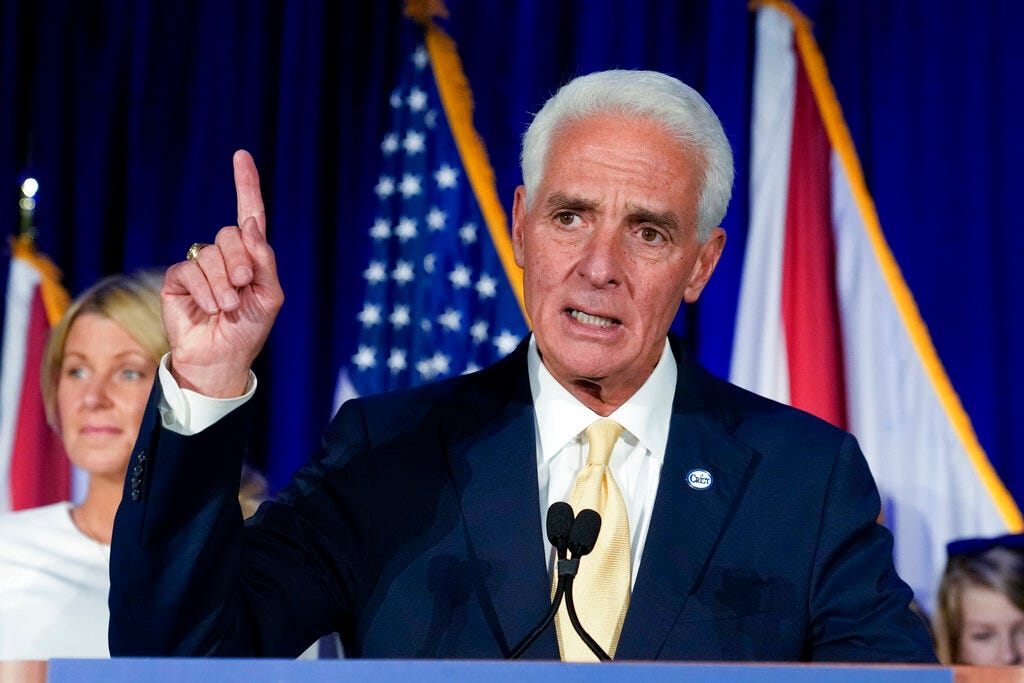 For decades, Florida has been seen as a must-win state for both Democrats and Republicans.

In 1992, then-President George H.W. Bush carried Florida for the GOP, but in 1996 then-President Bill Clinton flipped the state into the Democratic column in his successful reelection bid. In 2000, then-Texas Gov. George W. Bush eked out a 537-vote win over then-Vice President Al Gore — in one of the most contentious presidential contests in US history — while also winning the state four years later.

But in 2008 and 2012, Barack Obama — in his first presidential contest and reelection bid, respectively — won the Sunshine State, the most recent high-water mark for Democrats who saw the diverse, growing state as one that was becoming more amenable to backing their candidates.

However, that would not be the case.

Bill Nelson, one of the strongest Democratic vote-getters in Florida over the past 25 years, narrowly lost his bid for a fourth term in the Senate in 2018.

And Republicans, who have held a grip on the Governor’s Mansion since 1999, currently have a national conservative star in Ron DeSantis. The GOP governor, last fall, won reelection in a 19-point landslide over his Democratic rival, former Gov. Charlie Crist.

In the concurrent Senate contest, GOP Sen. Marco Rubio easily defeated then-Democratic Rep. Val Demings by 16 points. And Republicans won every statewide office on the ballot — shutting out Democrats for the first time since Reconstruction — while also gaining a supermajority in the state legislature.

So Democrats are now looking to the future to figure out how to move forward in a state where Republicans have seemingly left them far behind. Some in the party have argued that the party would be better served to focus on retaining its momentum in other Sun Belt states like Arizona and Georgia, but many believe that Florida — with its 30 electoral votes — remains a winnable state.

In a recent interview with The Washington Post, Democratic state Rep. Anna AskMen said that the party had to “go back to basics” and overhaul its door-knocking and get-out-the-vote operations. She added that state Democrats simply did not have the sort of infrastructure available where they could readily engage with voters, prompting her to launch a voter registration system of her own.

“We’re very much at the bottom of the bottom,” the Orlando-area lawmaker told the newspaper. “It doesn’t have to be this large-scale sexy program. It just has to be a program.”

“Nothing’s going to happen overnight or in one election cycle, but we need to start building now,” she added.

Vanessa Rolon, a Democratic operative well-versed in Florida Democratic politics, told The Post that the party had to do the work to sustain engagement — arguing that it had taken voters for granted while the GOP has taken the opposite approach.