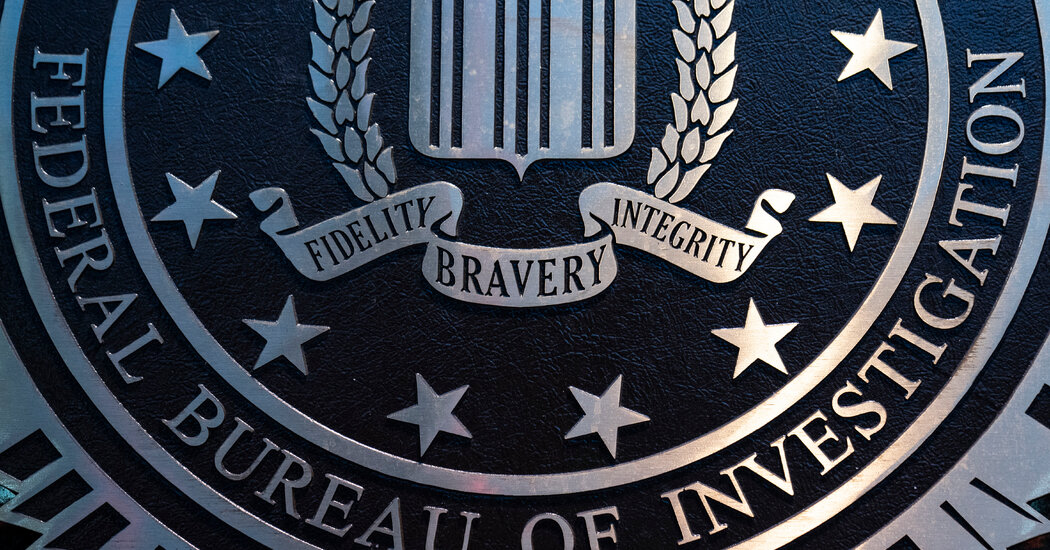 Prosecutors say Charles McGonigal, who was chief of counterintelligence in the city, took payments from Oleg Deripaska to investigate a rival Russian oligarch.

A former high-level F.B.I. official has been indicted on charges that he conspired to violate U.S. sanctions on Russia by taking secret payments from a Russian oligarch, Oleg V. Deripaska, in return for investigating a rival oligarch, the authorities said on Monday.

The former official, Charles McGonigal, who had been the special agent in charge of the F.B.I.’s counterintelligence division in New York before he retired in 2018, had supervised and participated in investigations of Russian oligarchs, including Mr. Deripaska, the government said.

Mr. Deripaska, an aluminum magnate with ties to President Vladimir V. Putin of Russia, was a client of Paul Manafort, who for several months in 2016 served as Donald J. Trump’s campaign chairman and in 2018 was convicted of financial fraud and other crimes.

Oleg Deripaska has himself been charged with violating U.S. sanctions.Credit…Maxim Shemetov/Reuters

The indictment unsealed in Federal District Court in Manhattan on Monday charges the former F.B.I. official, Mr. McGonigal, with one count of violating U.S. sanctions, one count of money laundering and two conspiracy counts.

Mr. McGonigal’s lawyer, Seth D. DuCharme, said his client intends to plead not guilty at his appearance in federal court in Manhattan on Monday.

“Charlie served the United States capably, effectively, for decades,” said Mr. DuCharme. “We have closely reviewed the accusations made by the government and we look forward to receiving discovery so we can get a view on what the evidence is upon which the government intends to rely.”

Mr. McGonigal’s arrest shocked former colleagues who worked closely with him. They said he primarily investigated Russian counterintelligence and espionage during his lengthy career with the F.B.I. Mr. McGonigal also took on extremely sensitive assignments in the intelligence community, leading an F.B.I. team that investigated why C.I.A. informants in China were being arrested and killed.