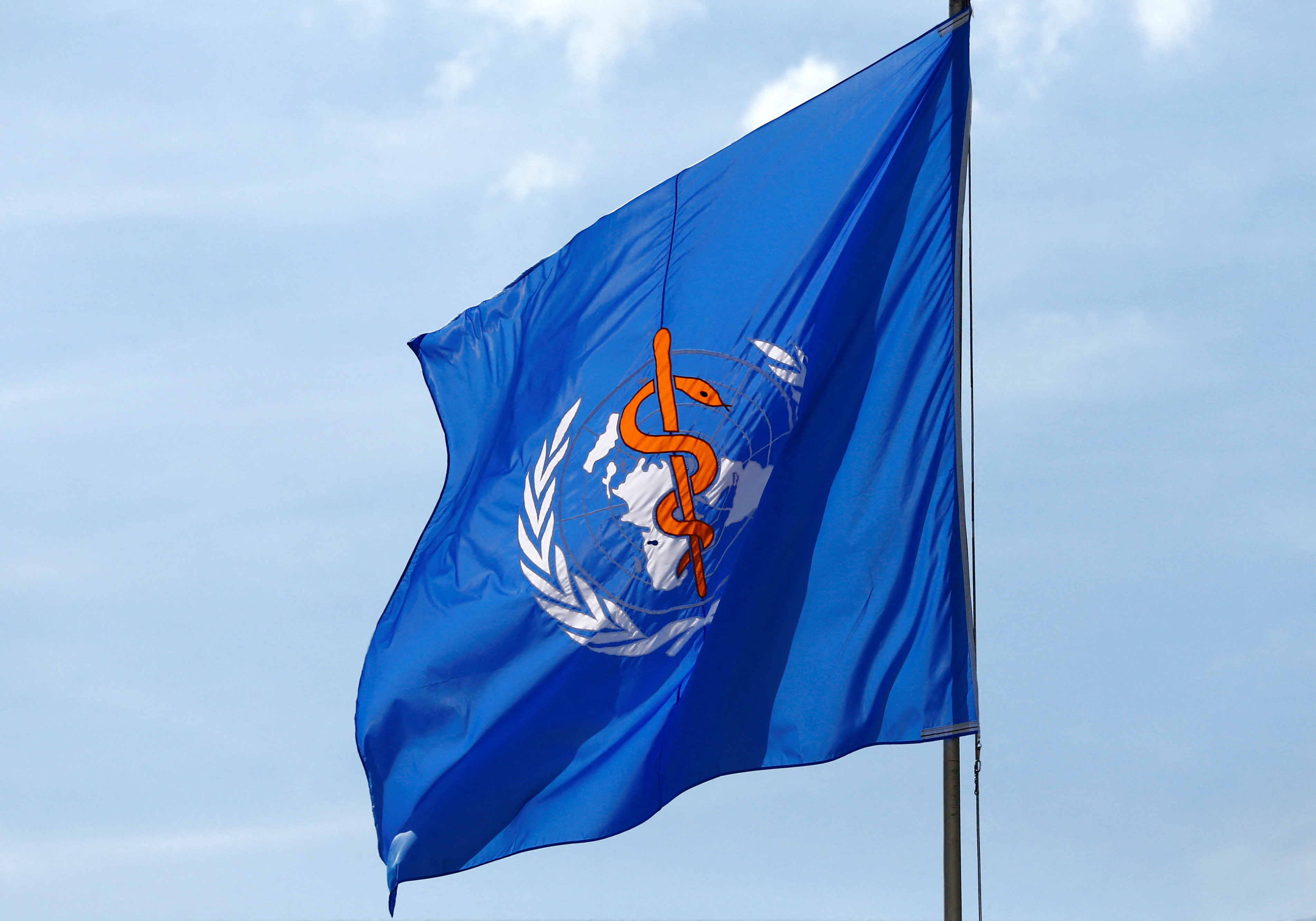 A WHO flag is pictured at the United Nations in Geneva, Switzerland, May 23, 2017. REUTERS/Denis Balibouse/File Photo

Negotiations on new rules for dealing with pandemics are underway at the World Health Organization (WHO), with a target date of May 2024 for a legally binding agreement to be adopted by the U.N. health agency’s 194 member countries.

A new pact is a priority for WHO chief Tedros Adhanom Ghebreyesus as his second five-year term at the head of the global health agency gets underway. It seeks to shore up the world’s defences against new pathogens following the COVID-19 pandemic that has killed more than 6.5 million people, according to the WHO.

The global health agency itself is facing calls for reform after an independent panel described it as “underpowered” when COVID-19 struck, with limited ability to investigate outbreaks and coordinate containment measures.

The WHO already has binding rules known as the International Health Regulations (2005) which set out countries’ obligations where public health events have the potential to cross borders. These include advising the WHO immediately of a health emergency and measures on trade and travel.

Adopted after the 2002/3 SARS outbreak, these regulations are still seen as functional for regional epidemics like Ebola but inadequate for a global pandemic.

Suggested proposals for the pact include the sharing of data and genome sequences of emerging viruses and rules on equitable vaccine distribution. read more

Member states agreed in July that the new agreement should be legally binding. Another key meeting is scheduled for December.

It would be only the second such health accord after the 2003 Framework Convention on Tobacco Control, a treaty which aims to reduce smoking via taxation and rules on labelling and advertising.

The EU proposed the accord and is seen as its biggest backer. Developing countries are keen to use the negotiations as an opportunity to secure better access to vaccines, following allegations of “vaccine apartheid” from the WHO’s Director-General Tedros.

Members are due to give their initial feedback to the draft in a public meeting between Dec. 5-7. With so many member countries involved, securing agreement is likely to be tricky.

It is not yet clear how the 2005 regulations and the new pandemic accord might fit together.

One suggestion is that they should be complementary, so that existing rules apply to local outbreaks with the new rules kicking in if the WHO declares a pandemic — something it does not currently have a mandate to do.

It remains to be determined whether negotiators will include measures such as sanctions to ensure compliance.

Separate talks on an initiative to overhaul the 2005 rules are taking place, with proposals submitted by the United States, the European Union and at least a dozen others, diplomats say.

Washington’s proposals aim to boost transparency and grant the WHO quicker access to outbreak sites. Several diplomats said they are likely to prove too ambitious, with opposition from China and others expected on national sovereignty grounds.

China did allow WHO-led expert teams to visit the COVID-19 epicentre in Wuhan, but the WHO says it is still withholding clinical data from early cases that may hold clues about the origins of the SARS-CoV-2 virus. read more