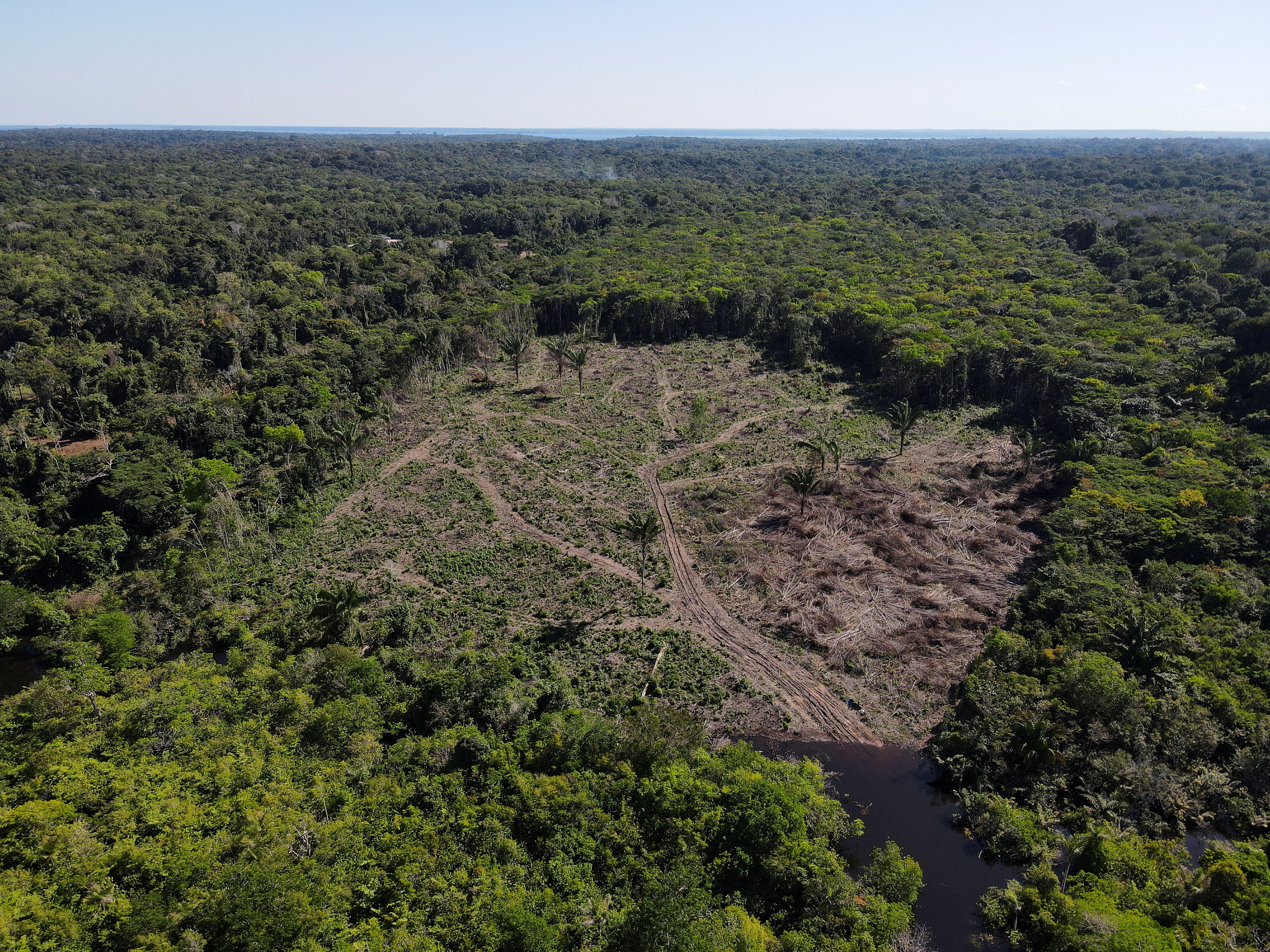 The United States is looking to crack down on environmental criminals behind surging deforestation in the Brazilian Amazon, using penalties such as Magnitsky sanctions to tackle climate change more aggressively, U.S. sources and officials told Reuters.

The plan represents a major shift in Washington’s strategy to combat global warming, adding the bite of direct sanctions to its toolkit of tax incentives, diplomatic nudges and complex, slow-moving multilateral accords.

Deforestation in Brazil hit a 15-year high under outgoing President Jair Bolsonaro, who rolled back environmental protections and pushed for more mining and commercial farming in the Amazon, a crucial buffer against climate change.

Leftist President-elect Luiz Inacio Lula da Silva will take office on Jan. 1 and has already pledged to end deforestation at the COP27 climate summit in Egypt last week. In conversations with U.S. officials, Lula and his allies have stressed his focus on tackling climate change.

Yet there are still question marks about how he views the plan, which is in its early stages. Lula believes Washington helped Brazilian prosecutors jail him on graft charges and has often chafed at the long arm of U.S. law enforcement.

Magnitsky sanctions aim to punish those accused of corruption or enabling human rights abuses. They would freeze any U.S. assets and bar all Americans and U.S. companies from dealing with sanctioned individuals or entities.

The U.S. Treasury Department, which is responsible for Magnitsky sanctions, declined to comment. Neither Bolsonaro’s office nor Brazil’s Justice Ministry responded to requests for comment. Lula’s transition team did not immediately respond to a request for comment.

The U.S. plan began taking shape in June, at the Summit of the Americas in Los Angeles, when the United States and Brazil announced a joint task force to fight illegal deforestation in the Amazon rainforest, a U.S. source working on the plan said.

Among the working group’s goals is “disincentivizing the use of the international financial system in association with illegal activities with forest products,” according to a statement from the U.S. State Department at the time.

In more precise terms, a separate U.S. official with knowledge of the plan told Reuters, Washington is looking to penalize major deforesters, and perpetrators of other environmental crimes such as illegal gold mining.

U.S. officials in Brazil and the United States have already begun the process of identifying and investigating specific targets, the source said, with potential punishments ranging from visa blacklists to Global Magnitsky sanctions.

It is unclear when or if the United States could sanction specific targets, as the investigations can take a while.

Targeting environmental criminals with Global Magnitsky sanctions is unusual but not unprecedented.

In 2019, the Treasury designated Try Pheap, a Cambodian tycoon and ruling party official, for building a large-scale illegal logging consortium in collusion with officials.

The Treasury Department is working on the plan with the State Department’s Bureau of Economic and Business Affairs and the Bureau of Oceans and International Environmental and Scientific Affairs, the source said.

In a visit to Brazil in August, Brian Nelson, the Treasury’s under secretary for terrorism and financial intelligence, said June’s Summit of the Americas meeting resulted in subsequent conversations with Brazil on how “to manage the challenge that we are all facing around climate change.”

“Certainly, environmental crimes are a significant feature of that in our perspective,” Nelson said in a meeting with reporters, mentioning “the deforestation of the Amazon.”

During his August visit, Nelson also met with civil society groups in Sao Paulo to discuss environmental crime “and its nexus to both organized crime and public corruption,” according to a Treasury statement at the time.