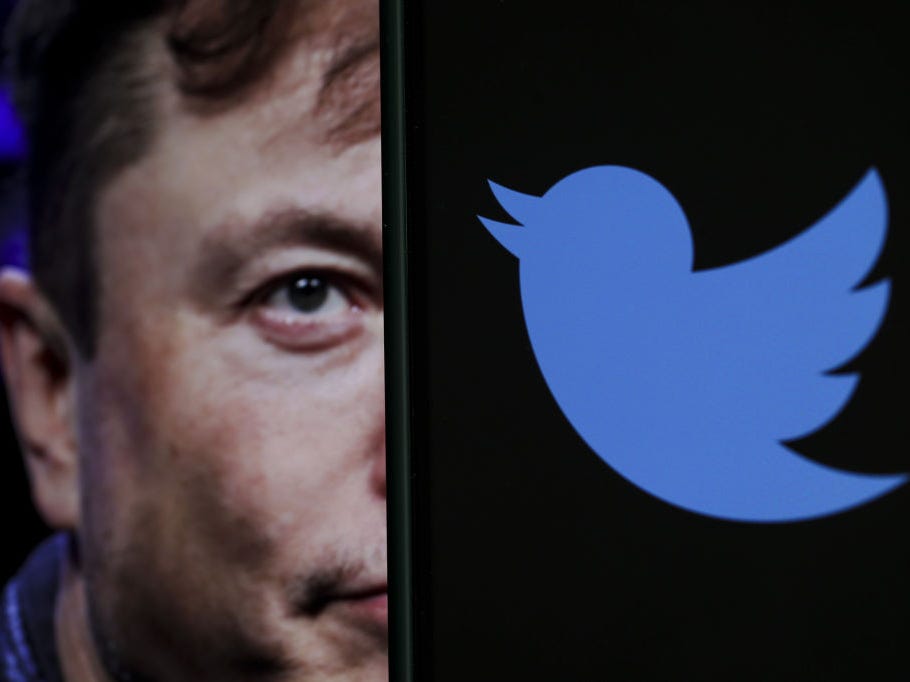 Esther Crawford has become a leader at Elon Musk’s Twitter

Esther Crawford, one of Elon Musk’s top lieutenants at Twitter, “grew up in a cult.”

Before the billionaire bought Twitter in October, Crawford tweeted about the experience, saying it taught her a lot, including the importance of changing your mind when presented with new facts.

“We had lots of rules (can’t cut hair, no makeup, no pants, no tv, no secular music, etc) and hierarchical leadership,” Crawford wrote in a tweet on April 16, 2022. “We believed it was the ‘end times’ so I lived in fear of doing anything wrong & being left behind. I exited on my own when I was 19.”

She also shared a photo of herself growing up and with a current picture.

Crawford and a spokesperson for Twitter did not respond to requests for comment from Insider ahead of publication.

While Crawford did not specify exactly what “cult” she grew up in, she did say in an earlier tweet that it was a “very small/insular community” and a sect Christianity.

The Financial Times was the first to report on Crawford’s history. She went on to get a bachelor’s degree in philosophy at Oregon State University, and a master’s in international relations and national securities studies at Durham University, per her LinkedIn.

Crawford worked at a startup in Silicon Valley that was acquired by Twitter in 2020, her LinkedIn profile shows. She also was a social media strategist for Weight Watchers between 2007 to 2012.

At Twitter, she serves as the director of product management and has quickly become one of Musk’s top executives at the company. She first garnered public attention in the weeks after Musk took over the company when a picture of her sleeping in the office went viral. Since, she has survived multiple rounds of layoffs at the social media company.

While Crawford appears to have made a positive impression on Musk, some of her coworkers are less impressed.  One current employee, who preferred to remain anonymous, told the Financial Times that “the sleeping bag incident really bothered people.”

A former staffer who said Crawford was “bootlicking” told the publication that “she was willing to sell her soul for her 15 mins of fame.”

The FT reported that Crawford introduced herself to Musk on his first day in the office and set up a one-on-one meeting with the billionaire — a move she was later scolded for by a more senior employee.

Meanwhile, other current and former employees told the FT that Crawford is “diplomatic and empathetic” and has played a crucial role in guiding Musk, including by helping smooth tensions with Apple after the billionaire declared “war” on the tech giant and helping temper him behind the scenes.