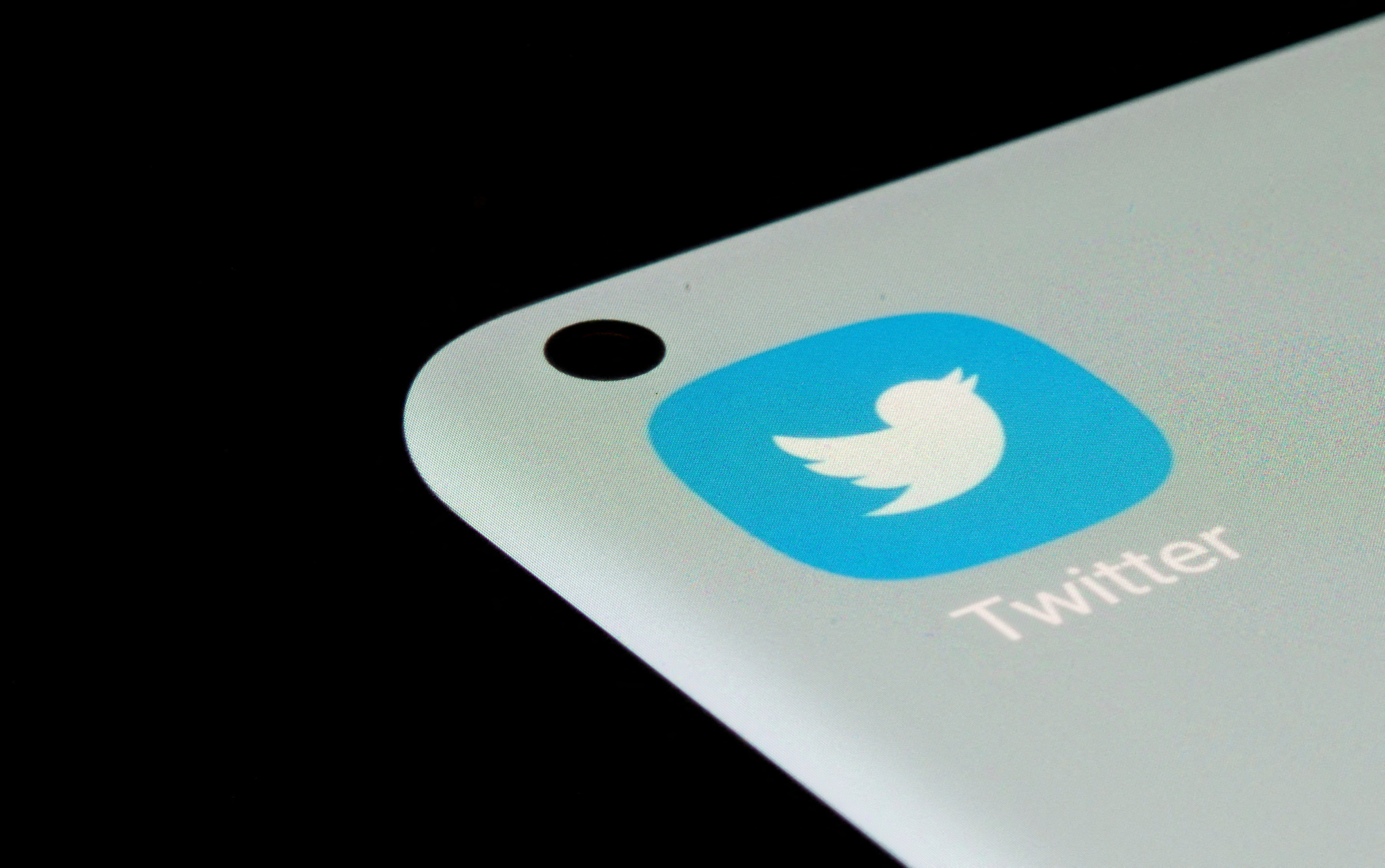 Twitter app is seen on a smartphone in this illustration taken, July 13, 2021. REUTERS/Dado Ruvic/Illustration

Twitter Inc is planning to roll out its verified service next Friday with different colored checks for individuals, companies and governments, after a botched initial launch led to a surge in users impersonating celebrities and brands on the platform.

Chief Executive Elon Musk on Friday allotted colors for the categories – gold for companies, grey for governments and a blue check for individuals including celebrities.

“Painful, but necessary,” he said, adding that verified accounts will be manually authenticated before a check is activated.

The revamped $8-per-month service will allow individuals to have a smaller, secondary logo of their organizations if verified by them, he said in another tweet on Friday. “Longer explanation next week.”

The social media platform on Monday delayed its relaunch to make it foolproof as the service is expected to help Twitter grow revenue at a time when Musk is trying to retain advertisers after buying the company last month for $44 billion.

The subscription service, which was termed by Musk as a “great leveler”, was paused on Nov. 11 as fake accounts mushroomed, forcing the world’s richest man to bring back the “official” badge to some users.

For instance, one user pretending to be drugmaker Eli Lilly and Co had tweeted that insulin would be free, setting off a drop in the company’s shares and forcing it to issue an apology.

The turmoil led several companies including General Motors (GM.N) and United Airlines (UAL.O) to pause or pull back ads on the platform. User growth on Twitter, however, is at an all-time high, according to Musk.