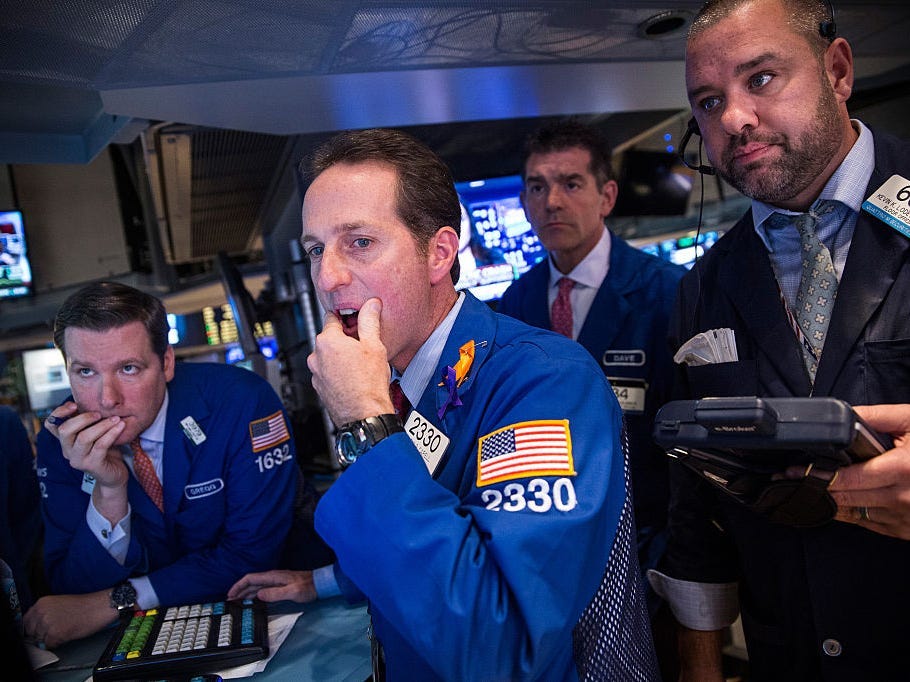 Traders work on the floor of the New York Stock Exchange.

Companies are releasing profit outlooks for 2023 that’s more gloomy than expected as fourth-quarter earnings season gets under way, according to Bank of America.

S&P 500 earnings forecasts have slipped by 1% after dropping 10% from where they stood last summer. “Earnings revision trends have generally been deteriorating across the board,” Savita Subramanian, head of US equity and quantitative strategy at the bank, said in a note.

The bank noted that just 11 companies have issued forward-looking profit outlooks of which seven were below consesus, while two were above. These “early signs are troubling,” Subramanian noted, adding she expects earnings to decelerate further.

″Forward looking reads are less positive,” she said, showing signs that “corporate misery” is rising. “The recession may be delayed, but weakness in data indicates rising pressures, especially in goods, which represent 50% of S&P 500 earnings,” Subramanian added.

According to Bank of America, 52 companies in the S&P 500 have reported fourth-quarter earnings results. The numbers have missed analysts’ estimates by 1% this time round, whereas usually they’d beat targets by half a percentage point.

This is after analysts downgraded estimates by 7% coming into the reporting season.

Analysts however are worried about Big Tech earnings. Credit Suisse has said tech earnings are likely to be so dismal that they could drag on the outlook for the wider S&P 500 over the next few quarters.