Reflecting the bitter divide in the newly seated House, where Republicans hold a slim majority, McCarthy on Tuesday formally rejected Representatives Adam Schiff and Eric Swalwell as members of the House Permanent Select Committee on Intelligence. Schiff is the panel’s former chair and Swalwell has been a long-standing member.

Schiff and Swalwell, who both played leading roles in the two impeachments of Republican former President Donald Trump, at a news conference on Wednesday accused McCarthy of playing politics with the committee that oversees intelligence agencies.

“The cardinal sin appears to be that I led the impeachment of his master in Mar-a-Lago,” Schiff said. Mar-a-Lago is Trump’s Florida home.

McCarthy, who as speaker can act unilaterally appoint the members of a select committee like the intelligence panel, insists he is acting in the best security interests of the country. Select committees are established to consider a particular matter or subject.

McCarthy and other Republican leaders also said they do not want Representative Ilhan Omar to serve on the House Foreign Affairs Committee. But under House rules on standing committees, the full chamber must vote on that decision, and it was not immediately clear whether enough Republicans would side with McCarthy to keep Omar off.

At least two have said they opposed her removal; Republicans have only a five-seat majority in the House.

McCarthy’s actions are widely seen as payback for Democrats’ voting in 2021 to remove Republicans Marjorie Taylor Greene and Paul Gosar from their committee assignments after incendiary remarks. Gosar also had posted a video on social media showing him appearing to kill another House member, Democratic Representative Alexandria Ocasio-Cortez.

McCarthy has given both Greene and Gosar committee assignments. 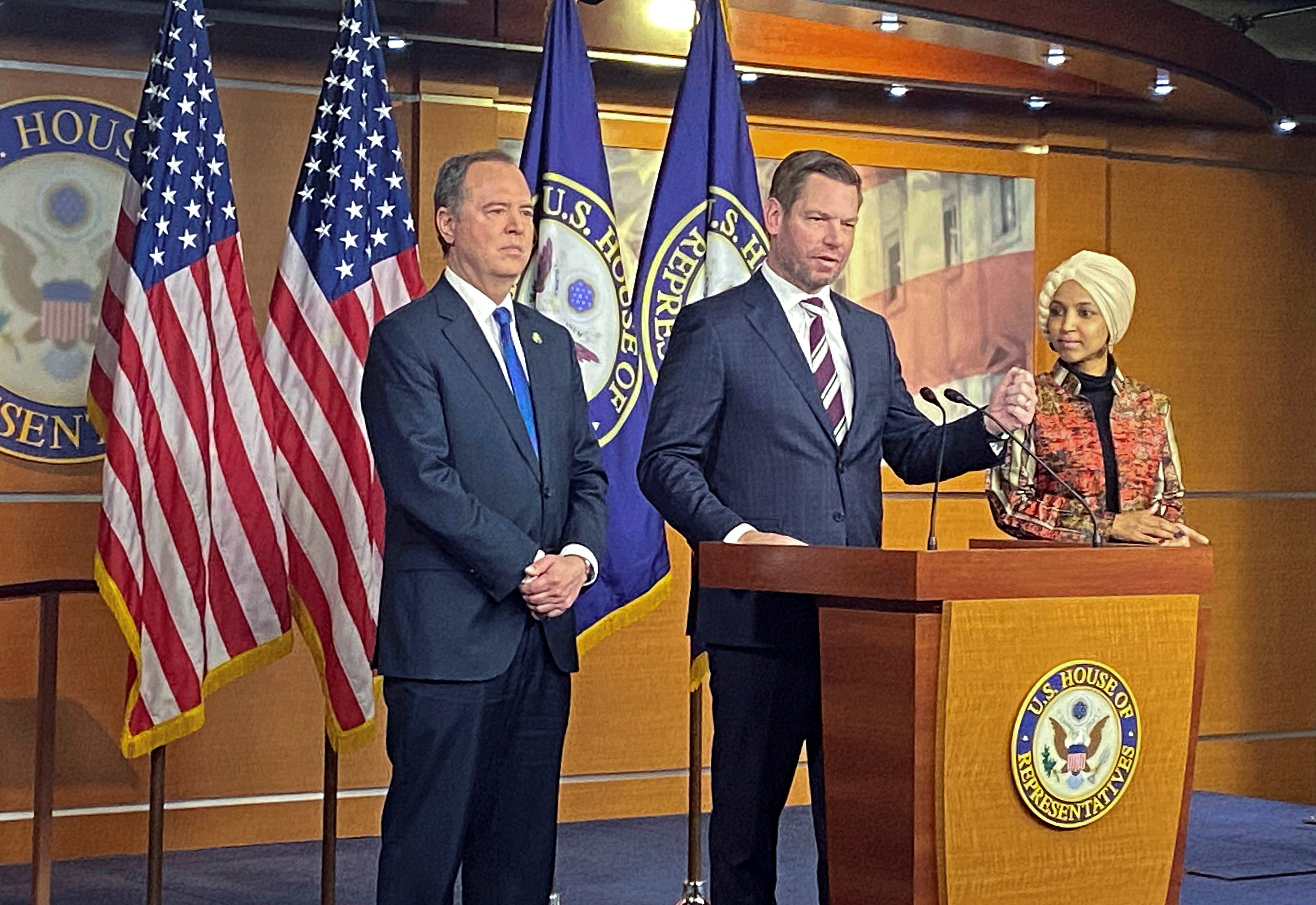 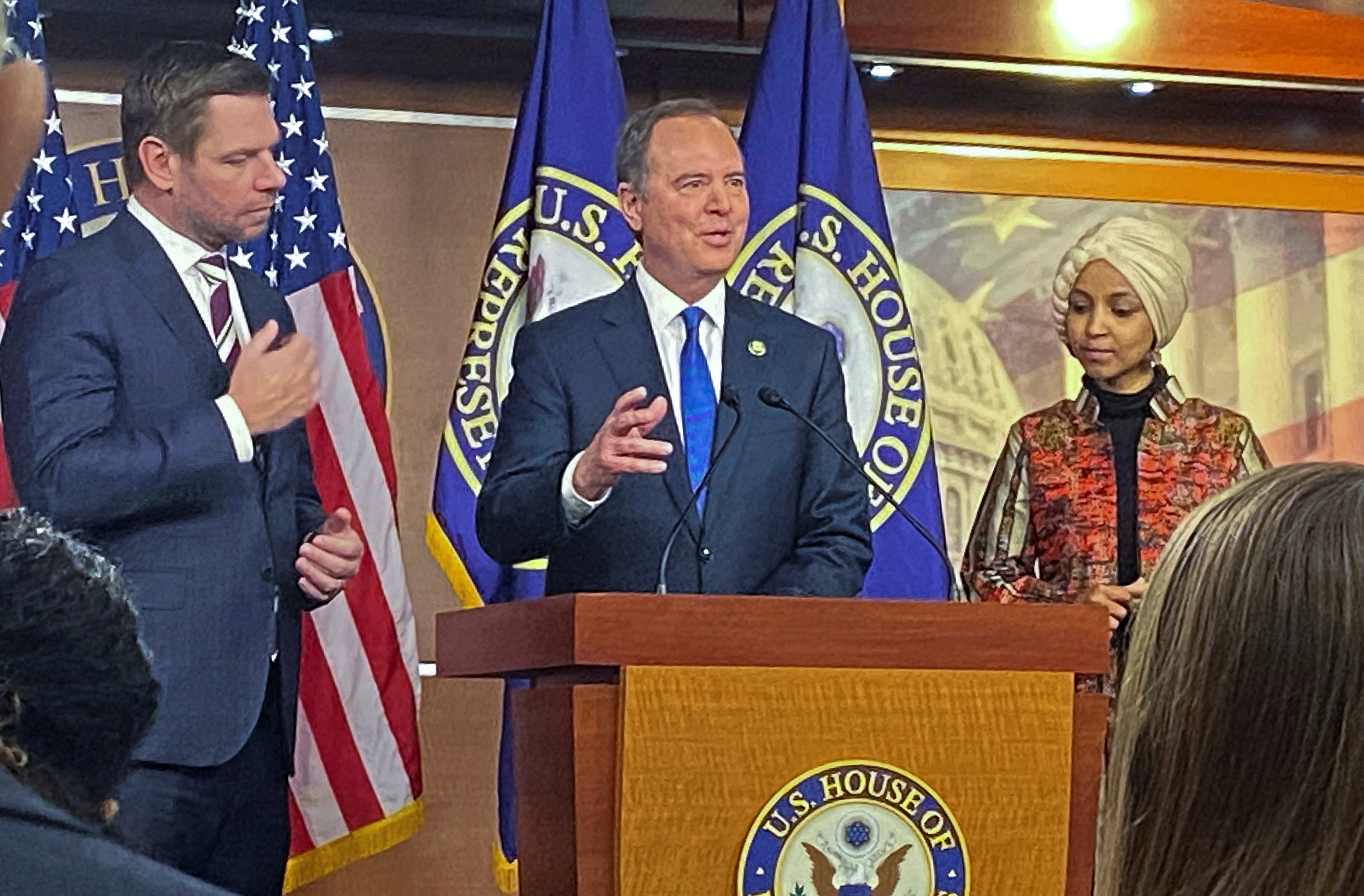