The 8-day case will be closely watched by other creditors who between them have struggled to recoup an estimated $7 billion of defaulted loan from Havana.

CRF I Ltd, the investment firm that brought Monday’s case, says it is owed 72 million euros ($78.18 million) on two loans that were originally granted to Cuba by European banks in the 1980s and denominated in German Deutschmarks.

Cuba’s authorities have labelled CRF a “vulture fund” and said in their legal argument ahead of the case that the English Court had “no jurisdication” to try CRF’s claims.

CRF originally launched the claim almost three years ago after Havana refused a debt relief offer made by CRF and some other bond holders back in 2018.

“We are still ready to talk to the other side – even at this late stage,” CRF Chairman, David Charters, told Reuters.

The communist-run island has seen its finances deteriorate badly recent years, made worse by the coronavirus pandemic and restrictions put in place by former U.S. President Donald Trump.

In 2015, Havana reached a deal with members of the Paris Club of creditor nations that saw roughly three-quarters of that debt written off. But having not dealt with its commercial creditors in the so-called London Club the country remains shut out of international capital markets.

“The BNC and Cuba have never ignored their debts and have always maintained their interest in negotiating with their legitimate creditors,” the Cuban central bank said in statement ahead of the case earlier this month.

Other Latin American nations, most notably Argentina, have also fought prolonged court and political battles for years to settle with international funds that bought up defaulted-debt cheaply and then pursued legal claims. 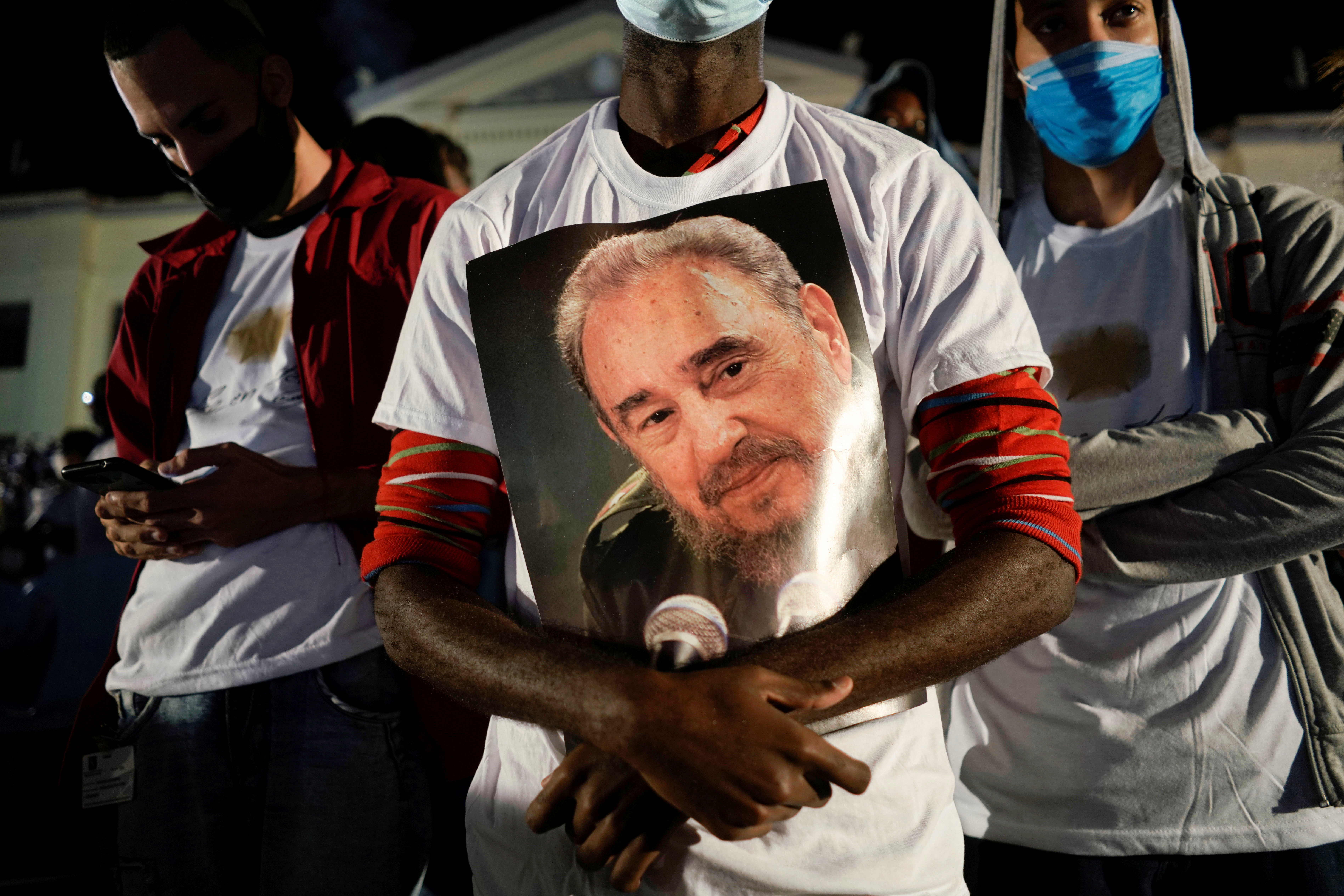 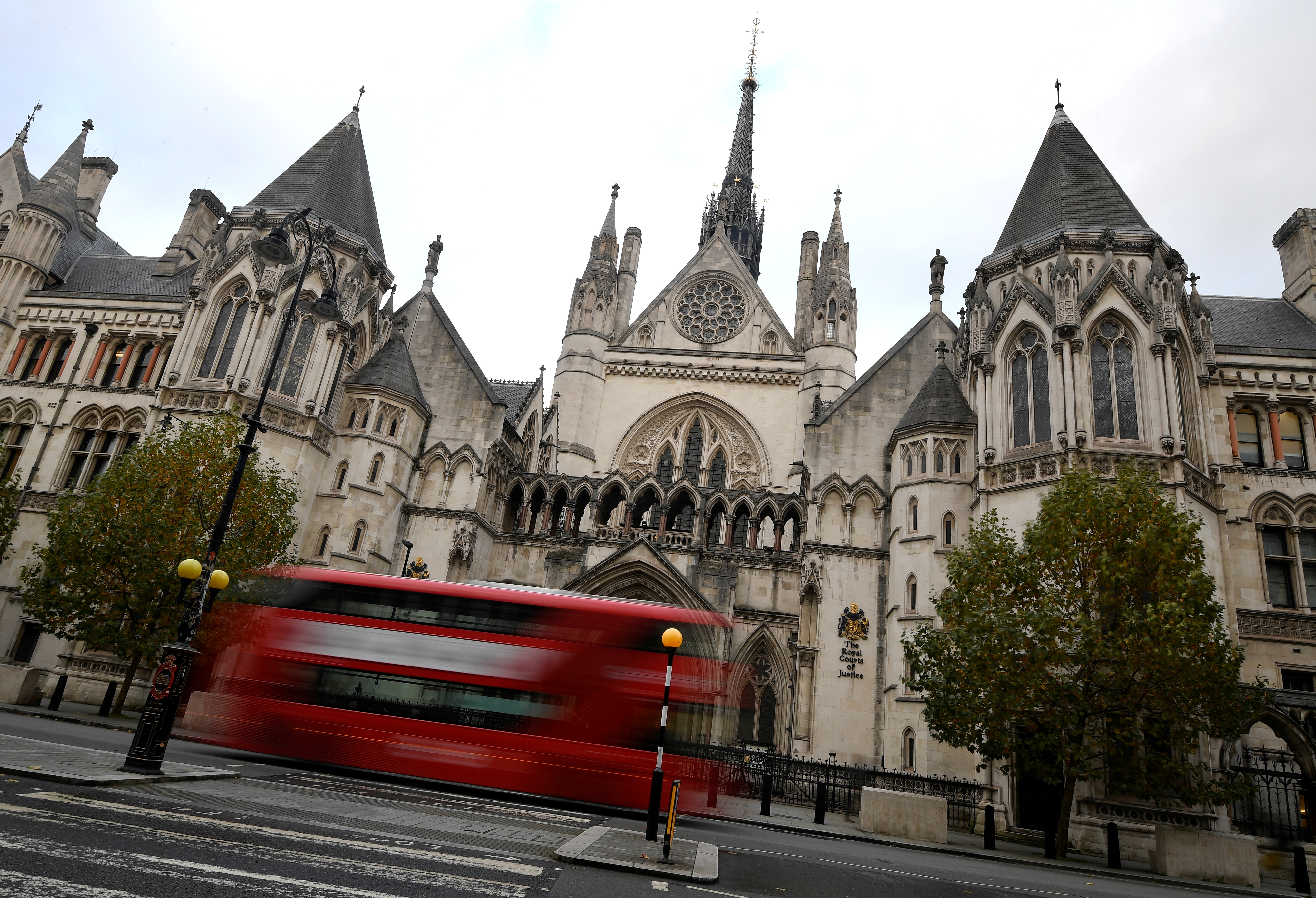 A general view of the Royal Courts of Justice, more commonly known as the High Court, November 2, 2020. REUTERS/Toby Melville/File Photo 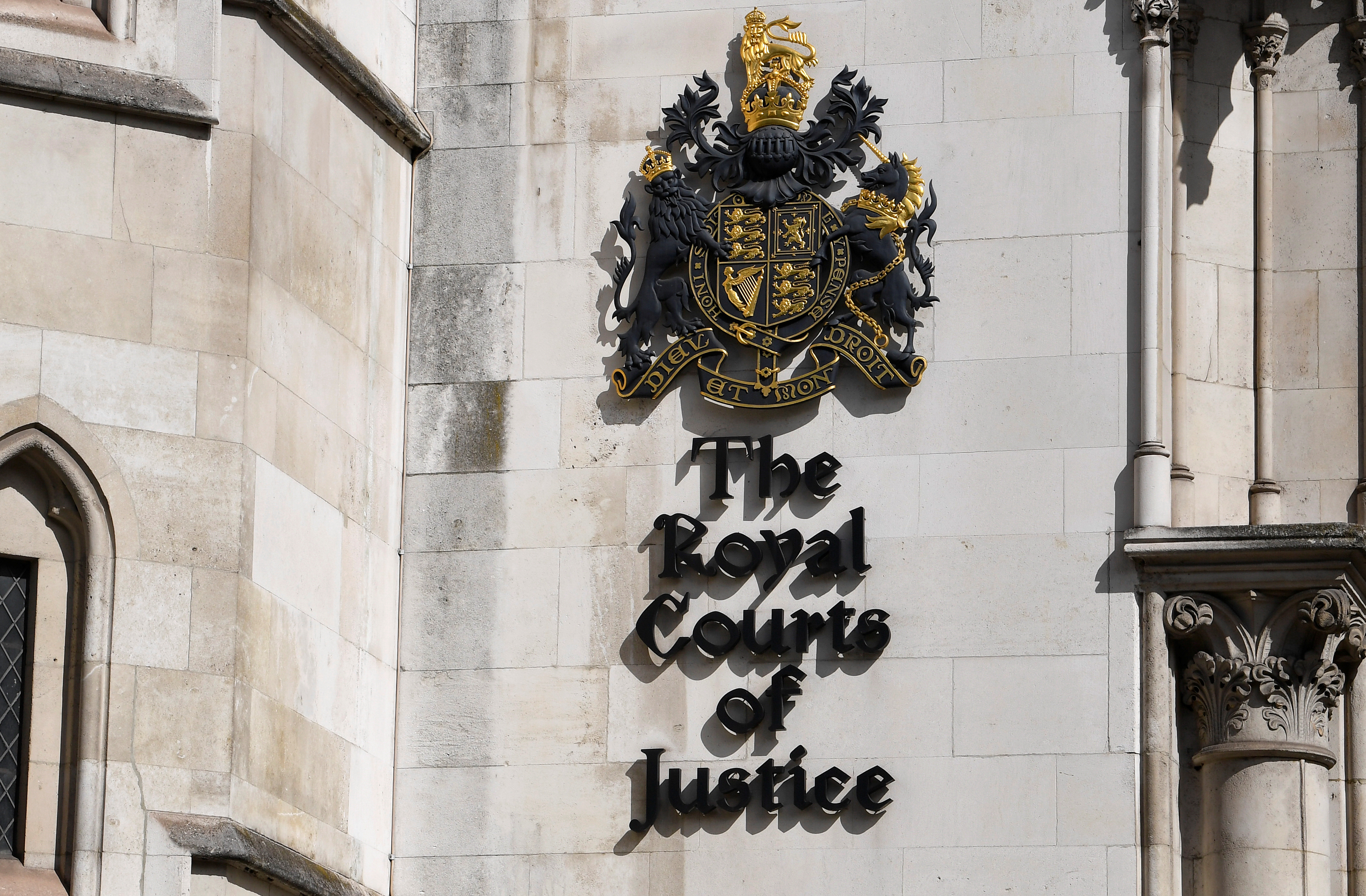 A view shows a signage on the building of the High Court in London, where actor Johny Depp’s libel case is being held, Britain July 7, 2020. REUTERS/Toby Melville