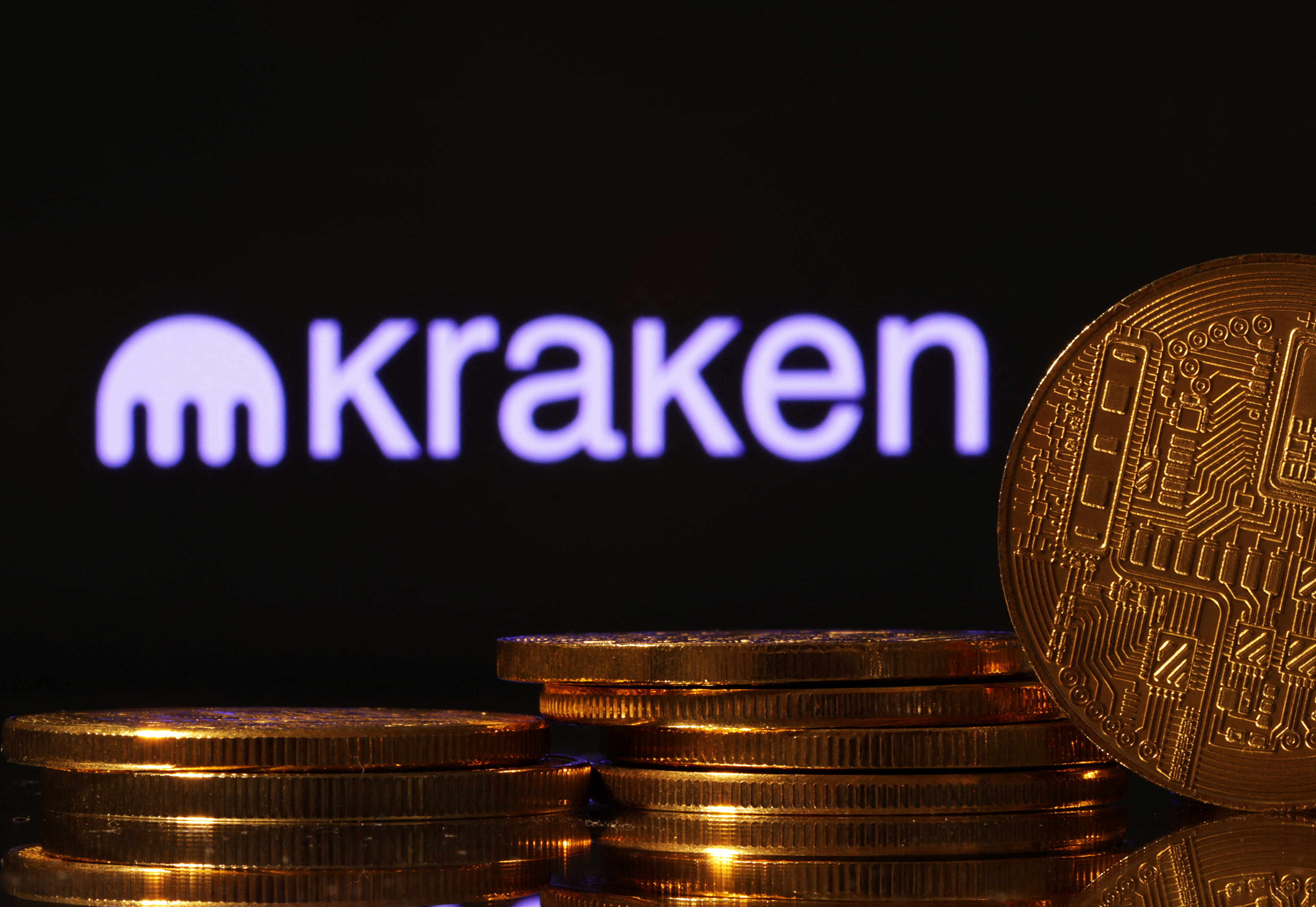 Crypto exchange Kraken has agreed to pay a fine to settle civil liability related to apparent violations of sanctions on Iran, the U.S. Treasury Department’s Office of Foreign Assets Control said on Monday.

As part of the settlement with OFAC, Kraken will pay about $362,000, and “invest an additional $100,000 in certain sanctions compliance controls.”

Cryptocurrencies and other digital assets have soared in popularity over recent years, saddling policymakers with monitoring risks in a largely unregulated sector.

“Kraken is pleased to have resolved this matter, which we discovered, voluntarily self-reported and swiftly corrected,” said Chief Legal Officer Marco Santori in an emailed statement to Reuters.

“Even before entering into this resolution, Kraken had taken a series of steps to bolster our compliance measures,” Santori added.

According to the OFAC statement, Kraken’s platform processed 826 transactions for users located in Iran between roughly October 2015 to June 2019.

At the time, Kraken maintained controls intended to prevent users from initially opening an account while in a jurisdiction subject to sanctions, but did not implement IP address blocking based on geolocation across its platform, the statement added.