Bolsonaro’s claim seems unlikely to get far, as Lula’s victory has been ratified by the TSE and acknowledged by Brazil’s leading politicians and international allies. But it could fuel a small but committed protest movement that has so far refused to accept the result.

Bolsonaro’s right-wing electoral coalition, which filed the complaint, said its audit of the vote count had found “signs of irreparable… malfunction” in older voting machines.

“There were signs of serious failures that generate uncertainties and make it impossible to validate the results generated” in several older models of the voting machines, Bolsonaro allies said in their complaint. As a result, they urged that the votes from those models should be “invalidated.”

Bolsonaro, a far-right former army captain, has for years made baseless claims that the country’s electronic voting system is liable to fraud, without providing substantiating evidence.

Brazil’s currency deepened losses after news of the electoral complaint, losing 1.5% against the U.S. dollar in afternoon trading.

The TSE did not immediately respond to a request for comment. 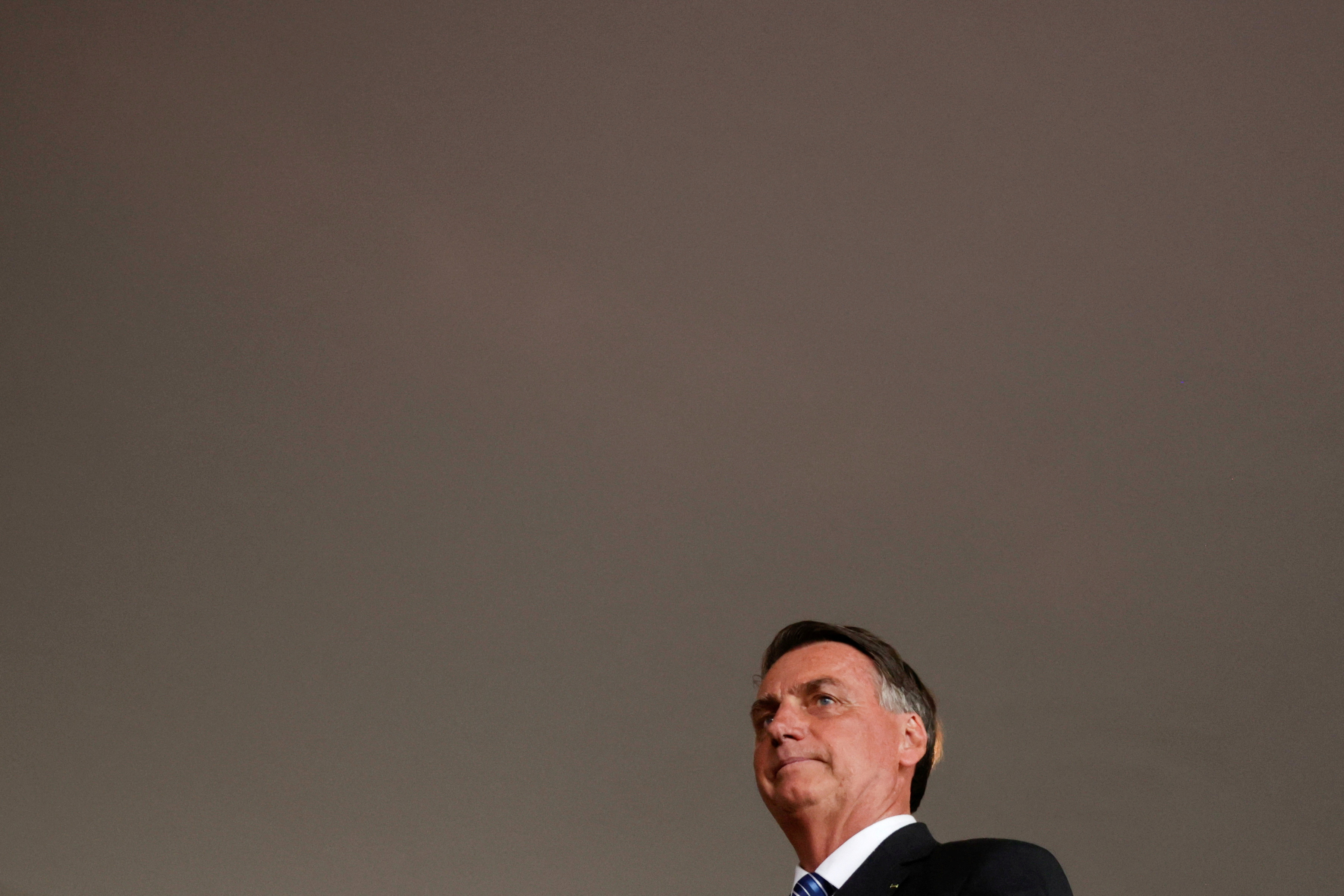 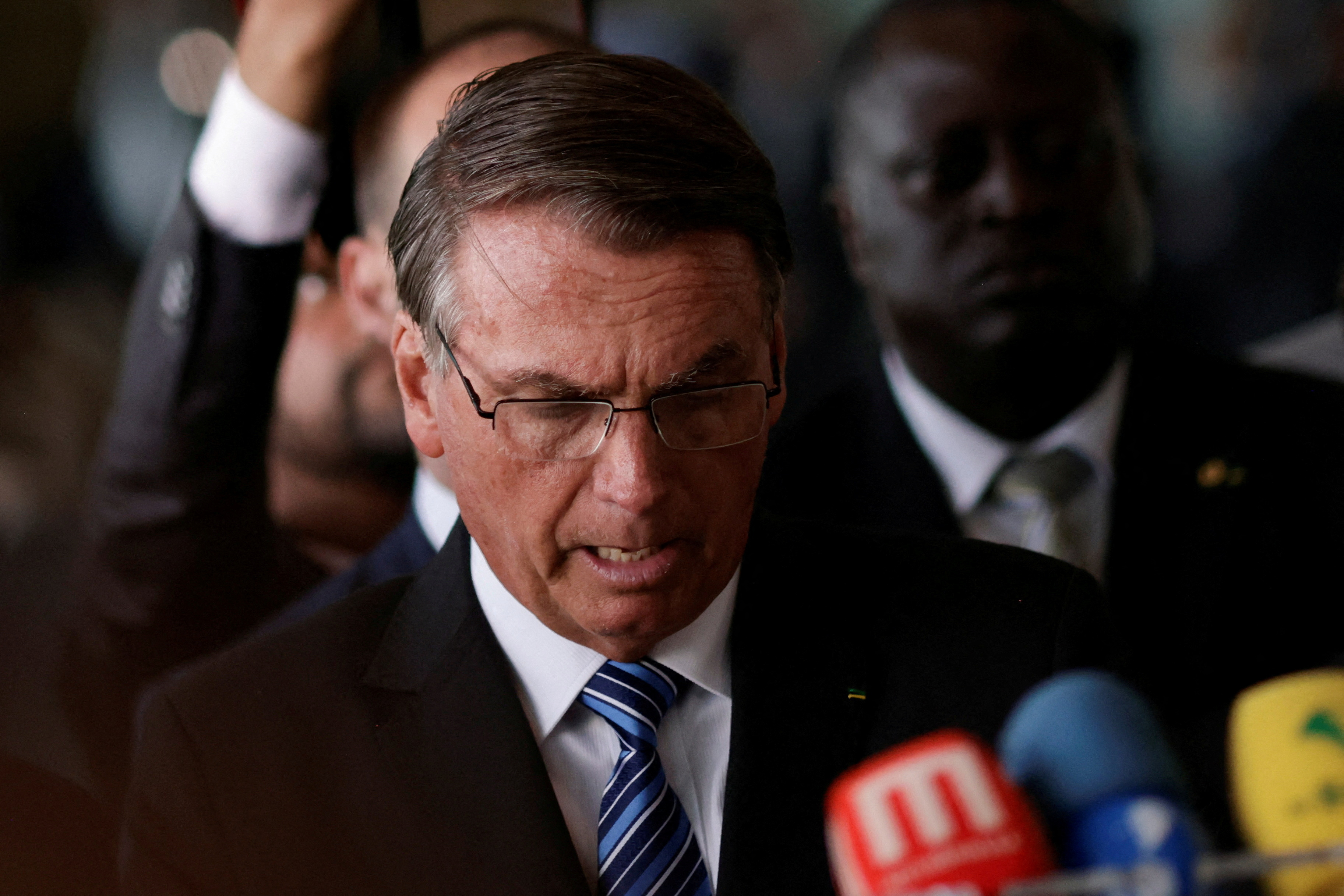