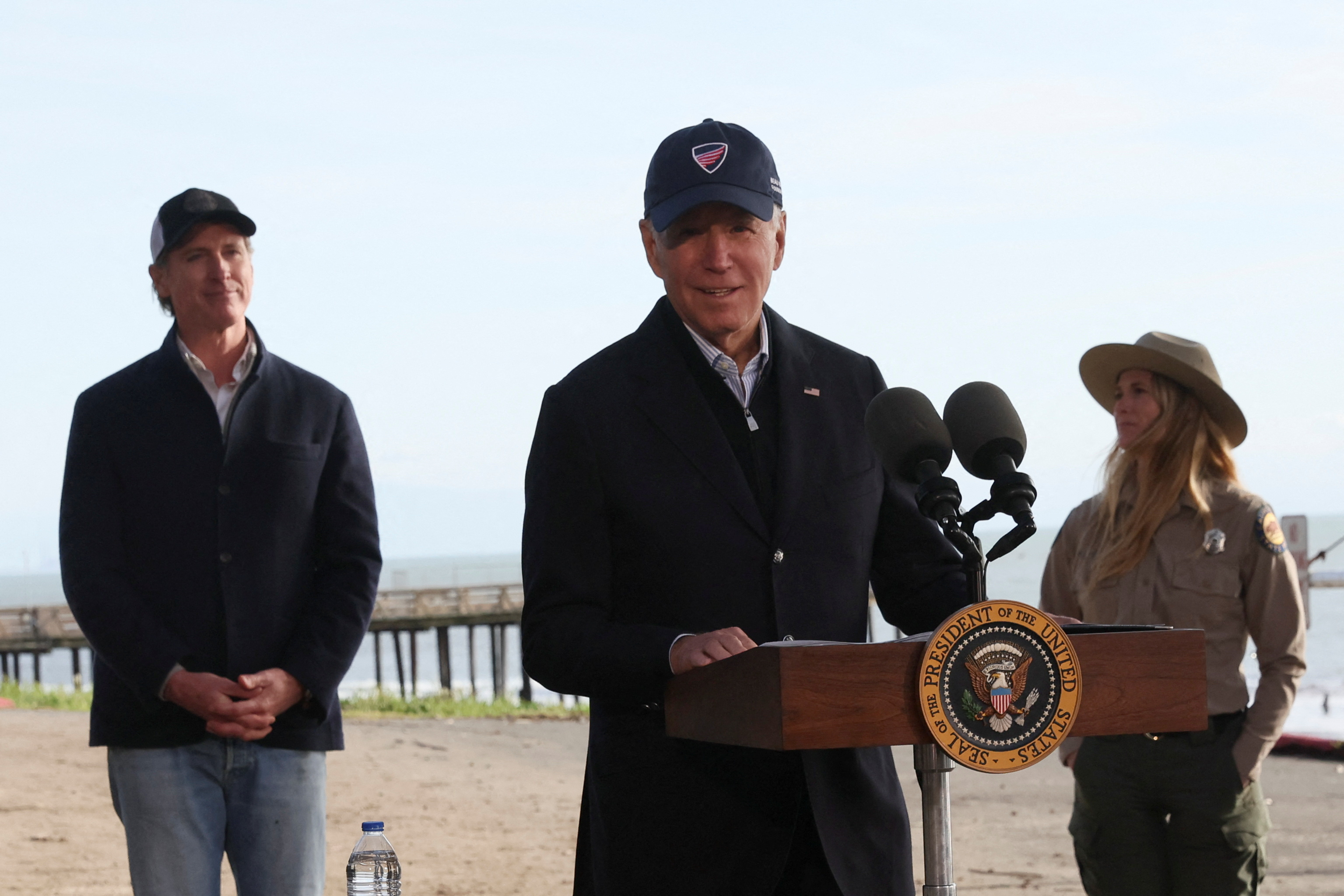 U.S. President Joe Biden said on Thursday he is looking forward to getting the investigation into classified documents found at his home and former office resolved and said he has no regrets.

“We’re fully cooperating and looking forward to getting this resolved quickly,” Biden said in remarks after touring flood damage in Northern California.

Biden said he has been doing as instructed by his lawyers after “a handful of documents were filed in the wrong place.” He said the documents were immediately turned over to the National Archives after they were found.

“I think you’re gonna find there’s nothing there. I have no regrets,” Biden said.

The White House has largely been on the defensive since the initial revelations on Jan. 9 that the documents had been discovered.