U.S. President Joe Biden is pushing for South Carolina to host the first Democratic presidential primary, aiming to usher more diversity into the party’s campaigns to lead the country, according to people with direct knowledge of the matter.

Starting in 2024, Biden would like to see South Carolina, where more than half of registered Democrats are Black, to be the first state to hold presidential primary contests, followed by New Hampshire and Nevada one week later, then Georgia, and then Michigan, those people said on Thursday.

The plans, which are likely to be adopted by party leaders at a meeting in Washington that starts Friday, signal a possible end to Iowa’s “first in the nation” caucus that has drawn close media attention for nearly half a century, and show the Democratic Party reacting to the country’s changing demographics.

Biden’s recommendation is highly likely to be honored by party officials who traditionally show deference to the president as the party’s highest elected official, according to Democrats familiar with the plans.

But both Iowa and New Hampshire immediately signaled that they may not abide by Democrats’ wishes by continuing to schedule earlier nominating contests than South Carolina’s.

“For decades, Black voters in particular have been the backbone of the Democratic Party but have been pushed to the back of the early primary process,” Biden wrote in a letter to Democratic officials, which he released online. “It is time to stop taking these voters for granted.”

Democratic officials, who each want their home state to move up the calendar, have been vying for months to be one of the top group of states that start the presidential-picking process before “Super Tuesday,” which often seals the Democratic nominee. The changes could put candidates in the awkward position of deciding whether to alienate voters in those states or remain loyal to the Democratic Party.

The current line-up prior to Super Tuesday is Iowa, then New Hampshire, then Nevada, and finally, South Carolina.

A Democratic National Committee (DNC) rules group is expected to decide at a meeting on Friday and Saturday in Washington. The DNC and the White House did not respond to requests for comment.

Because it comes first in the process, Iowa, the country’s 31st largest state by both population and gross domestic product, has held an outsized role for both parties in identifying viable candidates to become president.

Little-known Georgia Democrat Jimmy Carter campaigned heavily in the state in 1976, and used his win there to gain media coverage and voter backing that ultimately lifted him to the presidency. Members of both parties have attempted to duplicate his strategy in the years since, with mixed results.

Months of activity culminated in the Iowa caucus, where locals gathered to make the case for their favored candidate to other Iowa voters, often wooing their support through multiple rounds of voting until a winner was declared.

After Iowa, both Democrats and Republicans held state primaries that narrow down presidential candidates even further. Republicans have not announced plans to strip Iowa of its first-in-the-nation status.

The U.S. voting population has morphed from about 85% white in 1996 to 69% in 2020, Pew Research shows, with the newest generation able to vote, “Gen Z”, just 55% white. Iowa, with an approximately 90% white population, is no longer an accurate predictor of which candidate will do well on the national stage, Democrats say.

Their push to change the primary calendar picked up momentum after 2020 when the Democrats’ Iowa caucuses were plagued by technical and communication issues that delayed the announcement of a winner.

The rules governing the party primaries could be particularly important in 2024. Some White House officials think Biden could face a primary challenge within his own party, and new rules could subtly shift the odds.

Biden has no love lost for Iowa after disappointing results there in 2008 and 2020. His 2020 campaign struggled to raise money and was only secure after the fourth nominating contest that year, in South Carolina, where a heavily Black electorate lifted him to victory.

Twenty states and territories applied for a 2024 early primary spot and 17 were invited make their pitch to DNC officials over the summer.

Officials in Michigan and Minnesota, which hold primaries instead of caucuses, had both fought to take Iowa’s place. Democrats in both states took control of the governors’ mansions and the state legislatures during the midterm elections, giving them the power to shift the schedule if needed.

Some Democrats have argued that Michigan is too big to be an early state, because it will cost candidates dearly to campaign there and allow some to bypass earlier, smaller states and only concentrate on Michigan. But supporters say the key swing state offers candidates a true test of viability.

New Hampshire state law requires its secretary of state to set the primary date seven days before any other, providing state officials a firewall against efforts to boot them as the first primary state.

“It’s tremendously disappointing that the President failed to understand the unique role that New Hampshire plays in our candidate selection process as the first primary state,” said U.S. Senator Jeanne Shaheen, a Democrat from New Hampshire.

“As frustrating as this decision is, it holds no bearing over when we choose our primary date.” 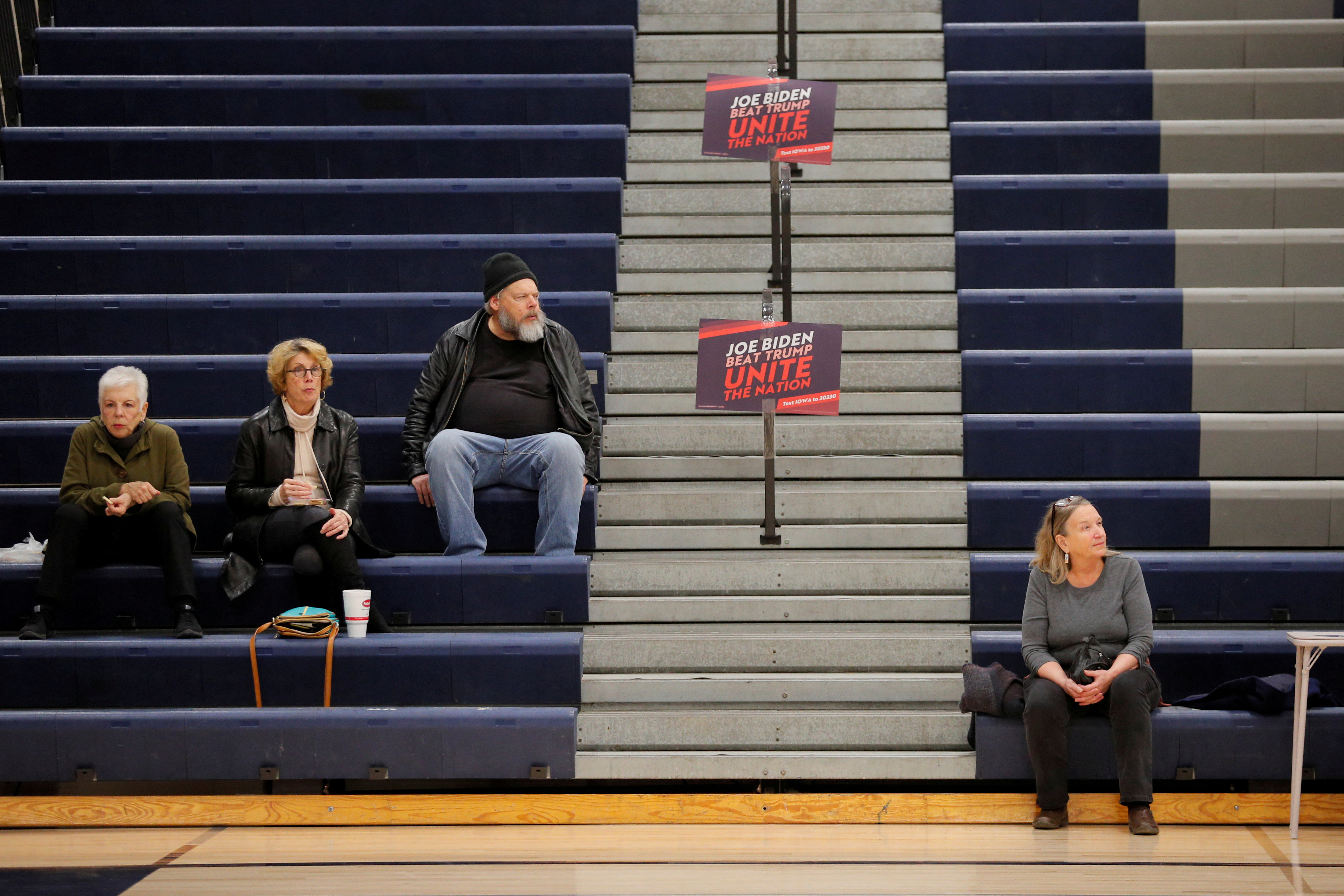 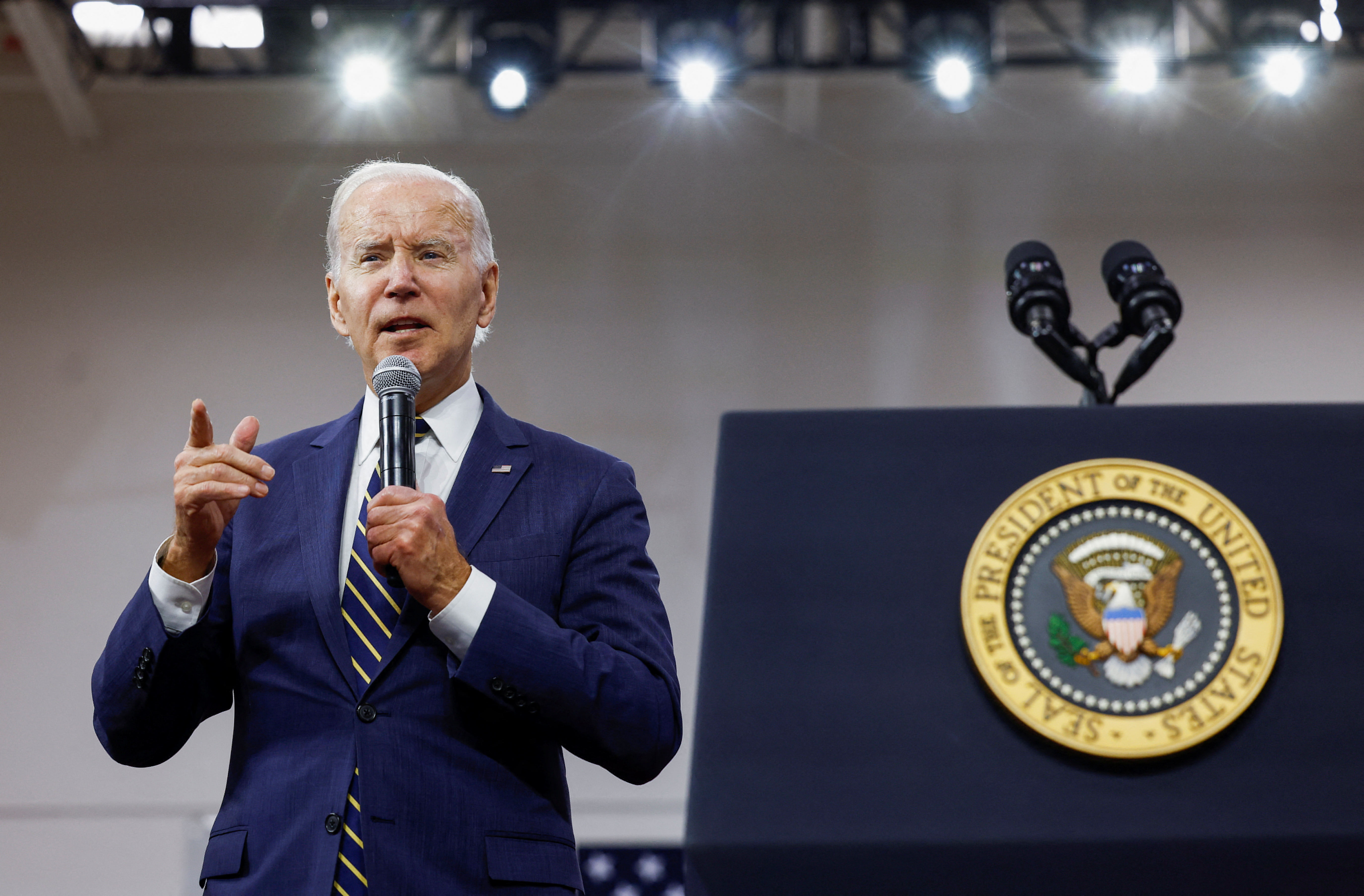