Richard Wang is trying to bring lighter, more powerful batteries to the world. The best way to do that, he says, is by electrifying airplanes.

Wang is the founder and CEO of battery startup Cuberg, which is trying to use new, advanced chemical combinations to develop better batteries than the lithium-ion cells that serve as workhorses for laptops, cell phones, and electric vehicles. There are a lot of companies trying to do something similar—QuantumScape and Sila Nanotechnologies, to name a couple—each with a different pitch as to what chemical makeup or materials science breakthrough is going to deliver the goods. And like other next-generation battery concepts, Cuberg’s cells will be more expensive than commonplace lithium-ion cells, at least at first. But where Wang differs is in his idea for the best way to overcome that barrier and bring his technology to the mainstream. He wants to focus on an area that the push for electrification has barely touched so far: flight.

Cuberg is betting on what are known as lithium metal batteries to do the job. Instead of using graphite for the battery’s anode, as most conventional lithium-ion batteries do, Cuberg’s batteries use solid lithium, which Wang says results in much higher performance: 70% more energy per unit of weight and volume compared to the best lithium-ion batteries available today, which means electric planes could go a lot farther, and be a lot more useful. Cuberg’s batteries will need a lot of lithium, though, and to overcome soaring competition for the metal Wang says recycling will have to fill in the gap as mining operations ramp up. 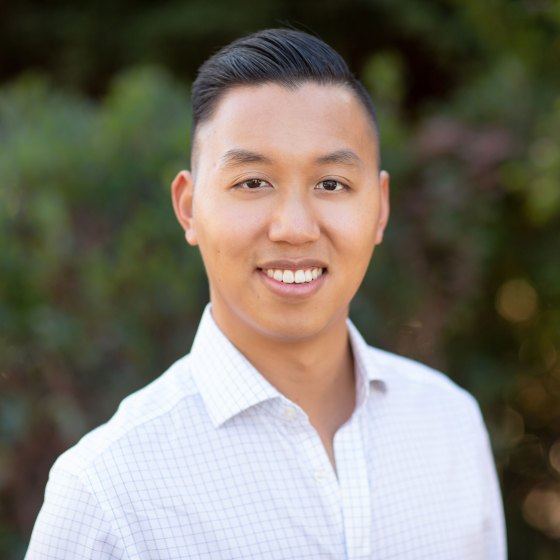 Wang began thinking about electric planes as he was starting his battery company in 2015. He was a Stanford PhD student studying materials science at the time, and there was no shortage of battery companies being launched based on academic research. “Many battery startups came out of academia with great ideas and tons of funding, and were all trying to pursue the automotive industry,” he says. That would make sense, he says, because with Tesla gaining steam and other car companies eyeing transitions away from internal combustion engines, the carmakers seemed to be the biggest potential customers for batteries. But Wang felt this thinking was flawed. “What you see is that invariably most of these startups have really struggled to thrive,” he says. “Even when they’re not bankrupt, they’ve been around 10, 15 years and still don’t have a commercial product in automotive.”

The problem, Wang says, is that the top priority for automotive companies actually isn’t to put the most advanced, next generation batteries into their vehicles—at least not in the short term. That’s because car companies work on thin margins; they have to make sure that everything that goes into assembling a car stays below a price point at which people can actually afford to buy it, and at which they can still make a profit.

Aviation, though, has always been different. Fuel is one of airlines’ biggest expenses. When cutting edge advancements come down the pipeline, like carbon fiber components that save on weight, they’ve historically been willing to pay a higher upfront cost for aircraft if it helps them save money down the road. That means that they tend to jump on the new technology faster than car companies. Wang is betting that the same paradigm will hold true for his batteries.

The airline industry is desperately in need of decarbonization solutions—aviation accounts for about 2% of all humanity’s greenhouse gas emissions. At the moment, there are few easy options, and most potential carbon fixes, like so-called “sustainable aviation fuels” made from biomass or captured CO2, will be hard to roll out at scale. Proposals to power planes with electricity are in their infancy as well, and such aircraft would have limited range compared to fossil fuel-powered planes. Still, they have the potential to make a difference.

Cuberg has yet to bear out Wang’s thesis. The company—which was bought by battery-maker Northvolt last March—has tested its batteries in small drones, with full-scale aircraft tests scheduled for 2024. Wang says they’ll likely start making an appearance in the commercial market around 2026. That, he says, could start to have a big decarbonization impact. With current battery technology, the hovering air taxis that technologists hope will soon become commonplace would likely only have a range of about 70 miles, whereas Cuberg representatives say their batteries would take the same aircraft roughly twice as far. A zero-emission electric airplane could likely travel more than 300 miles, while the range of hybrid-electric aircraft would be even longer. All that would help cut emissions from U.S. short-haul flights, according to Wang. And he says those electric flights—which would have an emissions footprint similar to driving an electric car—could help fill other niches too. “It is in some ways actually more analogous to the way you would think about high speed rail,” Wang says. “But without the infrastructure needs.”