Having spent much of her career railing against bureaucrats and financial elites, Italy’s new right-wing Prime Minister Giorgia Meloni now has to get them on side – and it is not proving easy.

Things got off to a bad start after her victory at a Sept. 25 election.

Searching for a finance minister who would reassure markets and Italy’s European partners, three political sources told Reuters she was turned down by European Central Bank board member Fabio Panetta and the outgoing minister Daniele Franco, a former Bank of Italy official.

So instead of appointing a ‘technocrat’ – an unelected official with the technical expertise to implement policy – Meloni ended up picking career politician Giancarlo Giorgetti of the co-ruling League party.

Panetta and Franco were left to vie next year for the role of Bank of Italy governor, an appointment made jointly by the government, the central bank and the head of state.

Now the Treasury department’s influential director general Alessandro Rivera is in the crosshairs of Meloni’s inner-circle, three government officials said, declining to be named due to the sensitivity of the matter. But there is a dearth of viable alternatives.

Meloni, a fiery conviction politician, has often spoken out against Italy’s reliance on technocrats to solve its economic problems and lambasted alleged interference from “high international finance” and “Brussels bureaucrats”.

Yet to manage Europe’s second-largest debt pile and ensure the arrival of billions of euros of European Union pandemic recovery funds, it is vital that she finds a constructive way of working with these powerful policymakers, both at home and abroad.

Most Italian civil servants remain in place regardless of election outcomes, but new governments can replace some heads of department soon after taking office. Experienced top officials like Rivera, who has been Treasury director general under three administrations, are usually reappointed.

Unknown to the general public but a point of reference for the financial community and European officials, Rivera is considered too independent by Meloni’s aides, who are unhappy with his handling of some of Italy’s main financial dossiers.

These include the privatisation of national airline ITA Airways – the successor to Alitalia – and efforts to relaunch the country’s fifth largest bank Monte dei Paschi di Siena (MPS) (BMPS.MI), which is 64%-owned by the Treasury.

“Rivera has influential supporters, especially among bankers, but he also seems to have powerful enemies in Meloni’s Brothers of Italy party,” said Francesco Galietti, head of political risk consultancy Policy Sonar and a former Treasury official.

Rivera was not available to comment. A Treasury spokesperson said his future would be decided “at the right time.”

During the election campaign Meloni called in vain for her predecessor Mario Draghi to freeze the sale of a majority stake in ITA.

Less than a month before the election, the Treasury picked a consortium for exclusive talks led by U.S. private equity fund Certares, but the transaction has not been completed.

Now German carrier Lufthansa has renewed an interest, which would reverse the path laid out by Rivera’s top team.

Meloni’s people were also unhappy with the Treasury’s insistence on braving markets with a 2.5 billion euro ($2.59 billion) capital hike for Monte Paschi. The share issue eventually went ahead and the bank’s prospects have brightened.

Deputy Economy and Finance Minister Maurizio Leo, an adviser to Meloni, had proposed splitting his ministry by hiving off the finance department responsible for tax matters.

The scheme, announced in an interview to Reuters, has been shelved after pushback from the ministry’s career civil servants. The head of the finance department, Fabrizia Lapecorella, has asked to move to another ministry, two sources said.

Lapecorella did not respond to a request for comment.

Defence Minister Guido Crosetto, of the Brothers of Italy, on Sunday accused Tridico, considered close to the left-leaning 5-Star Movement, of opposing the government’s plans and hinted he would not be reappointed when his mandate ends next year.

One of Meloni’s closest advisors told Reuters many top officials in ministries and state-run companies had been appointed by centre-left parties, and the right wanted to replace them with people from its own camp.

Antonino Turicchi, a former senior Treasury official and deputy chairman of Monte Paschi who has been historically close to the Italian right, was tipped by some government sources to replace Rivera.

However, last week Turicchi was named president of airline ITA, a job which is seen as preventing him from competing for the position at the Treasury – at least for now.

A senior official in Draghi’s former government said Rivera, with his broad international connections, was the only figure in the top tier of the Treasury qualified to flank finance minister Giorgetti, who has limited international experience and speaks little English.

Under Italian legislation, Giorgetti has until the end of January to either confirm or remove Rivera. But until then, he remains at the heart of Italian policymaking, helping prepare the government’s 2023 budget unveiled on Tuesday and accompanying the minister to the G20 summit in Bali last week. 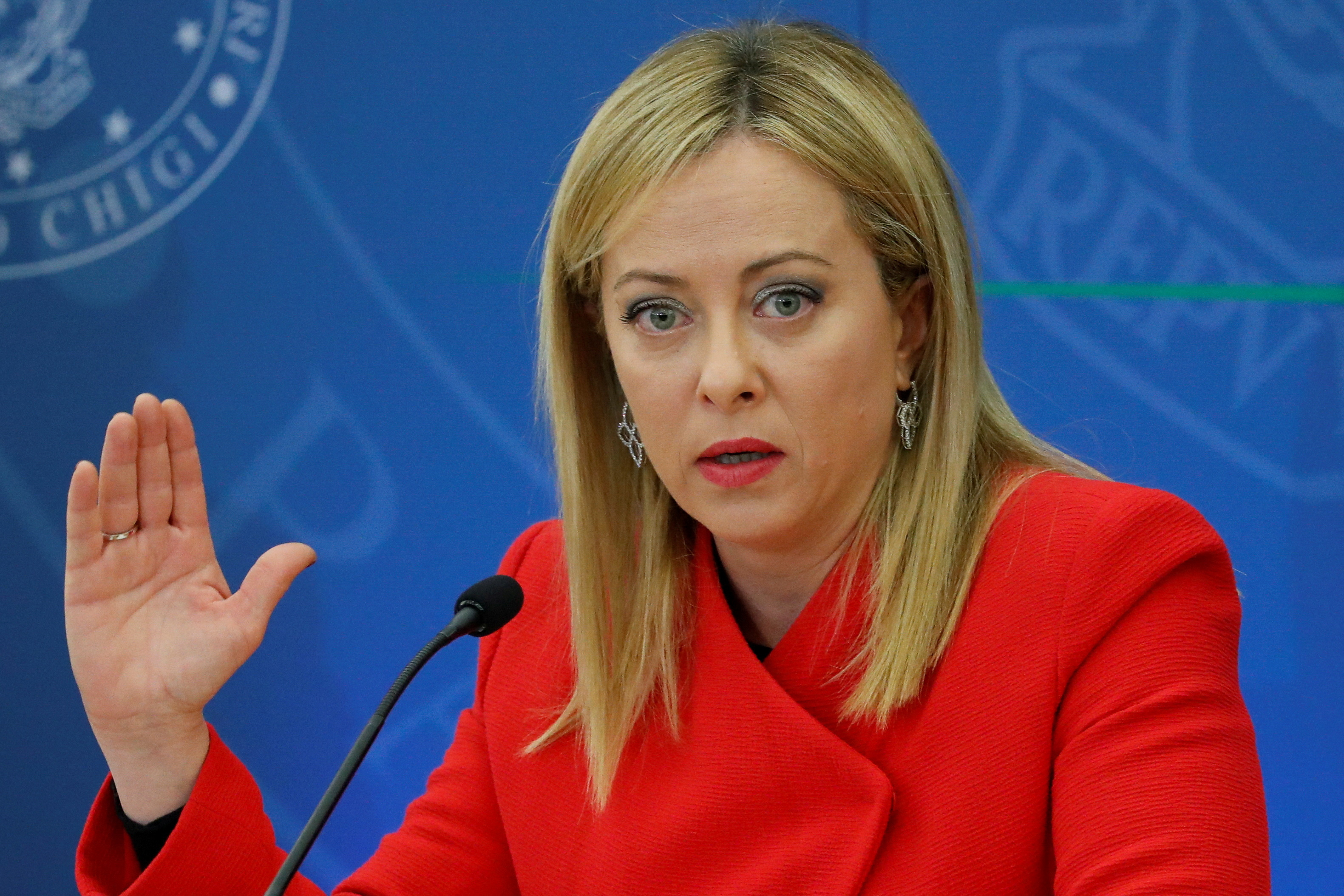 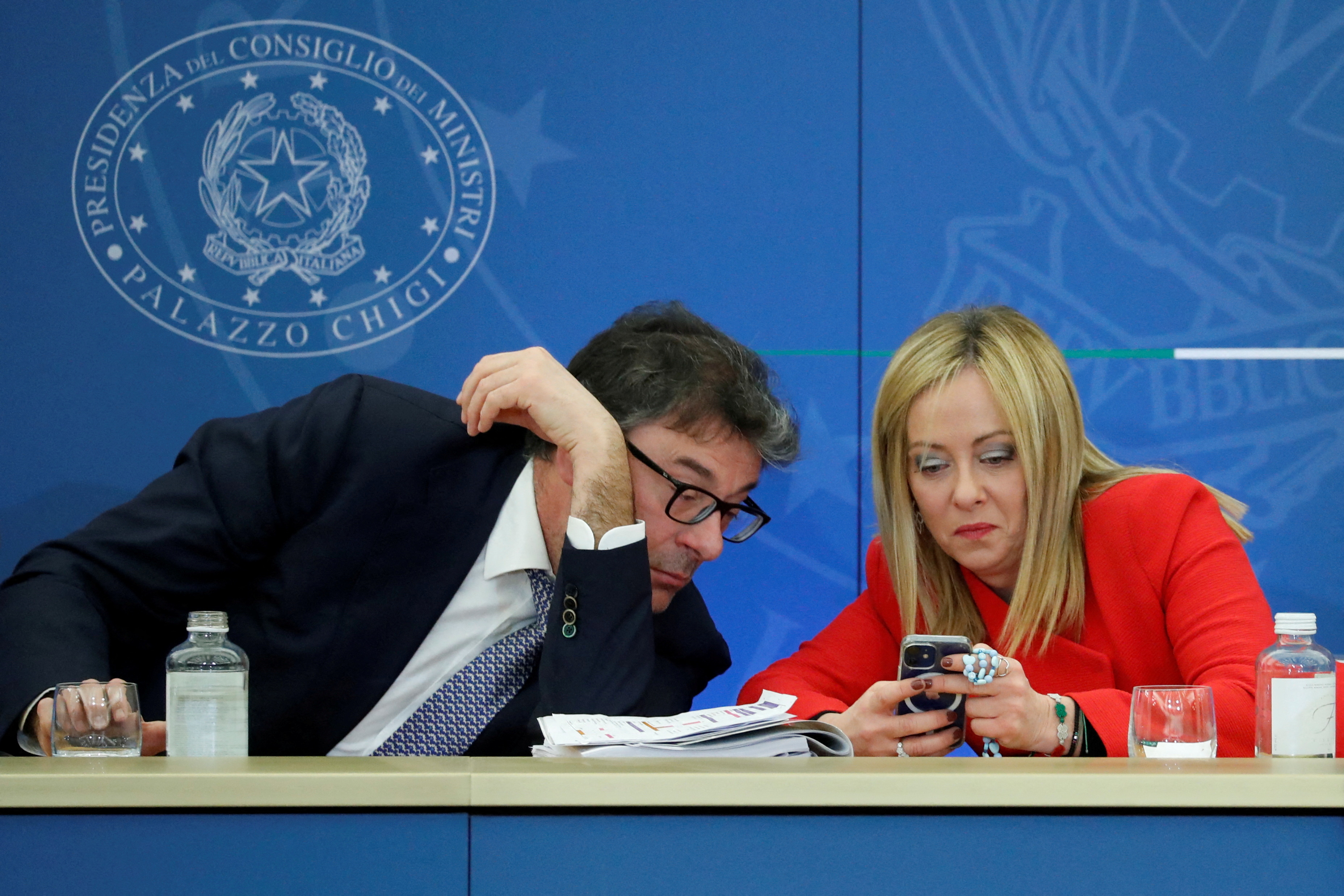 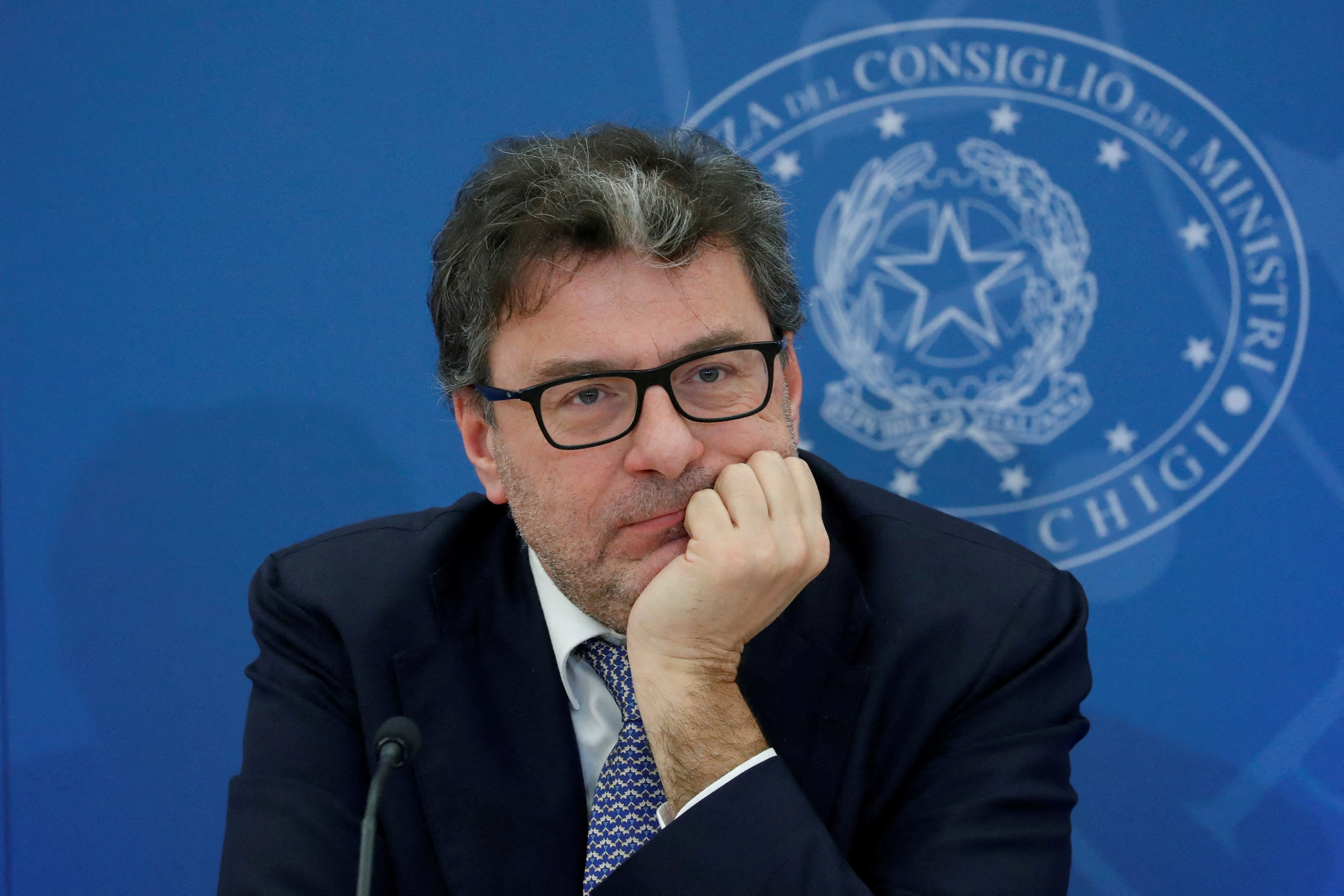 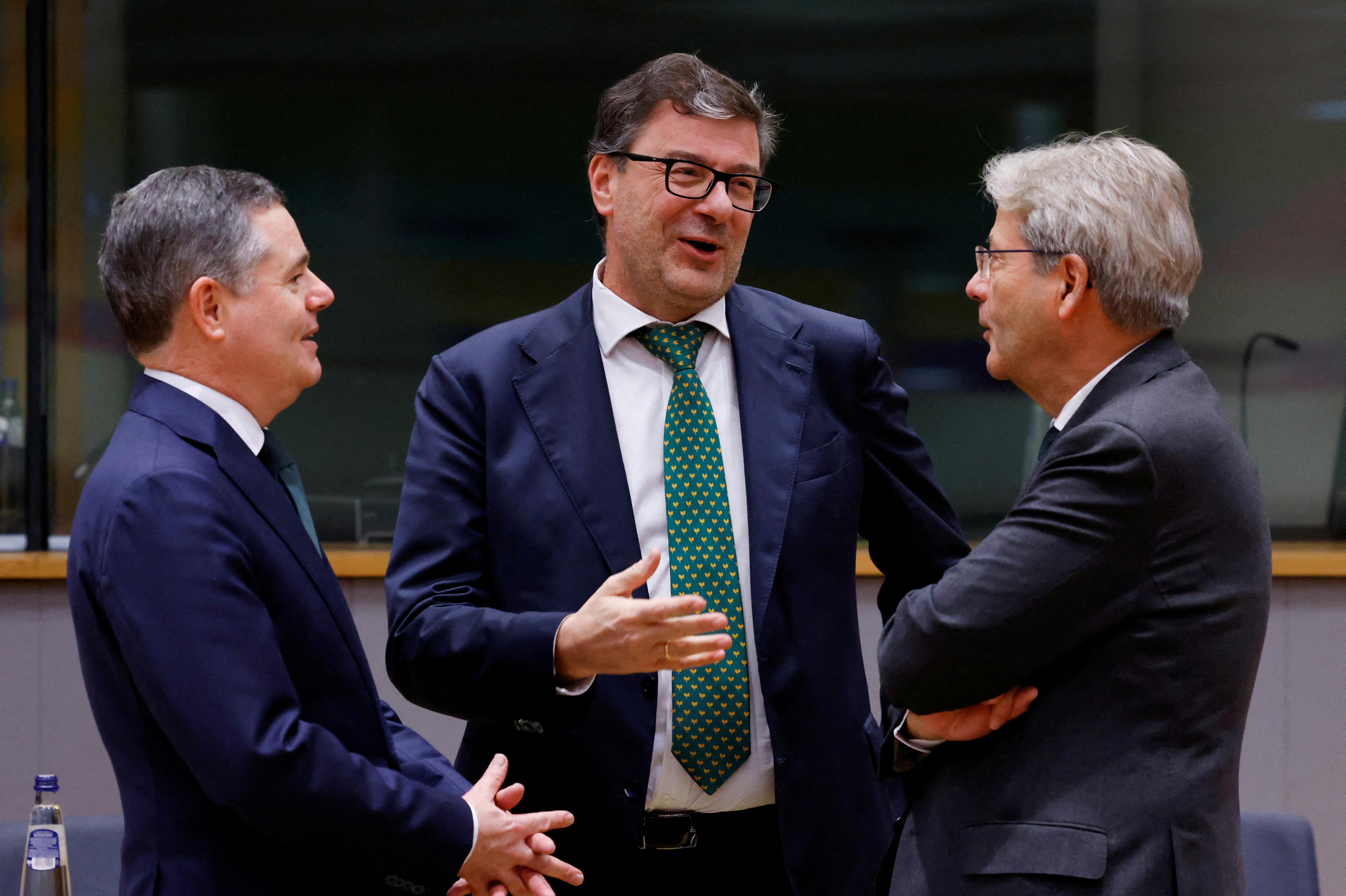 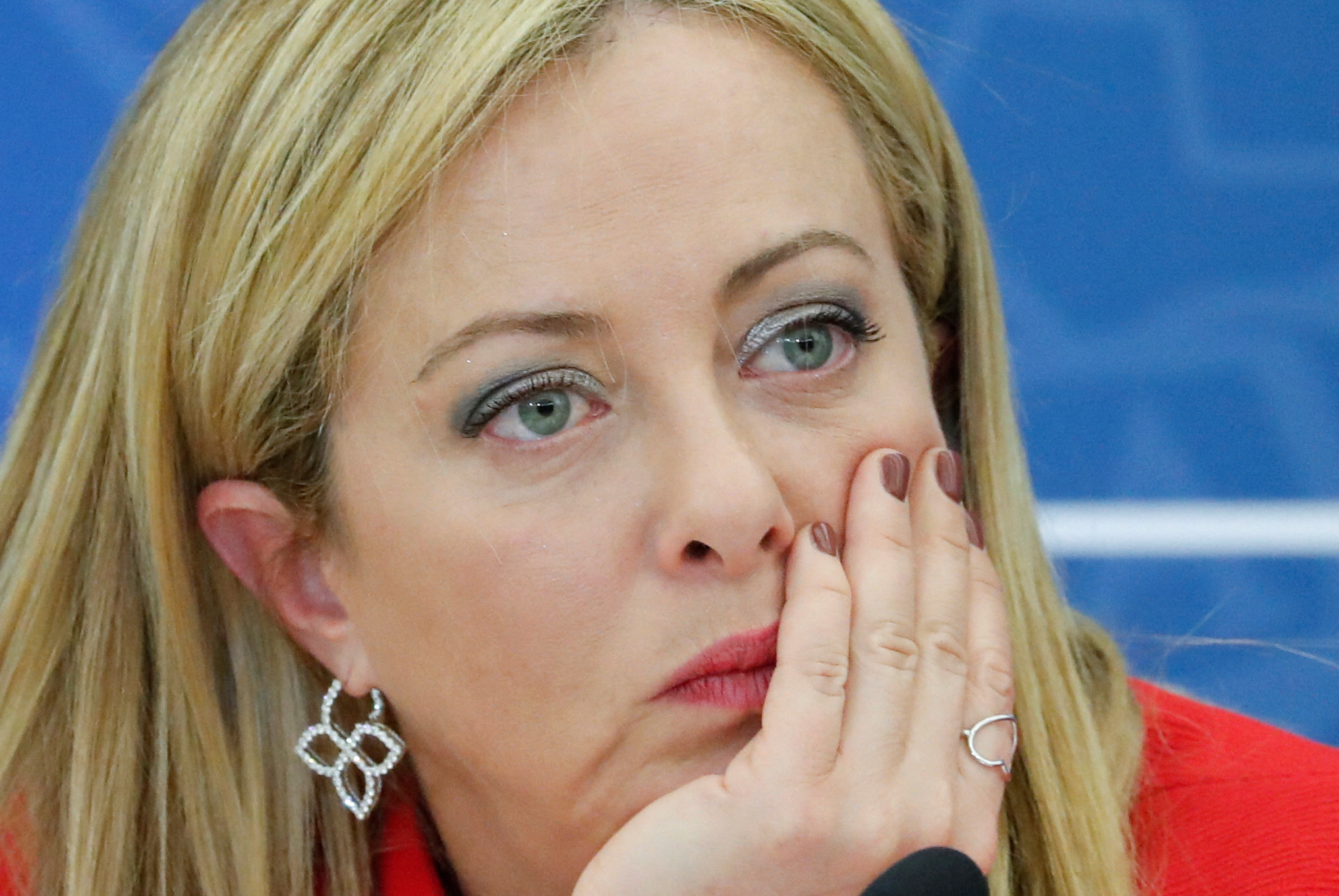