Thousands of abortion opponents plan to rally in Washington on Friday for the 50th annual “March for Life,” marking a new chapter for a movement that has organized for decades around a overturning Roe v. Wade, the landmark ruling that recognized a women’s right to an abortion.

With that goal now accomplished after the U.S. Supreme Court threw out Roe’s precedent and gutted federal abortion rights last June, the leaders of March For Life hope to galvanize support for state and federal legislation placing further limits on abortion.

“It’s a moment to stop and to reflect upon all that’s happened in the course of the last 50 years leading up to this year, but also to think about what are the next steps,” March for Life President Jeanne Mancini said. “We have our work cut out for us.”

Since the end of Roe on June 24, 2022, 12 states have enforced total abortion bans with limited exceptions and abortion is unavailable in two additional states, according to the Guttmacher Institute, a reproductive rights research and advocacy organization.

March for Life plans to quickly ramp up its initiative that promotes marches across different states, which started with the first official state “March for Life” in Virginia in 2019. In 2023, the organization aims to hold 10 state marches, including in Arizona, Virginia, California and Connecticut, and Mancini hopes they will reach all 50 states within the next 10 years.

Among the states where Mancini would like to see the march movement expand next are those where the anti-abortion movement has suffered recent defeats, such as Michigan, she said. Michigan voters approved a state constitutional amendment last November to enshrine abortion rights.

This year’s national march will take place two days before Jan. 22, which would have been the 50th anniversary of the Roe v. Wade decision.

Abortion rights advocates were marking the occasion by reflecting on the enormous disruption in reproductive healthcare that the United States has witnessed over the last year, and calling for more legislation to protect abortion rights at the state and national level.

“On what would have been Roe’s 50th anniversary, we are instead facing the deepest crisis in abortion access in 50 years,” said Herminia Palacio, president of the Guttmacher Institute.

Friday’s “March for Life” will start on the National Mall at noon and feature a lineup of speakers, including U.S. House Majority Leader Steve Scalise and Mississippi Attorney General Lynn Fitch, who won the case Dobbs v. Jackson Women’s Health Organization that prompted the Supreme Court to overturn Roe.

Then rally-goers will march along a slightly different route than usual in a nod to their Supreme Court victory, passing in front of the Capitol instead of heading directly to the high court, which they previously did to make their case for Roe’s overturn. 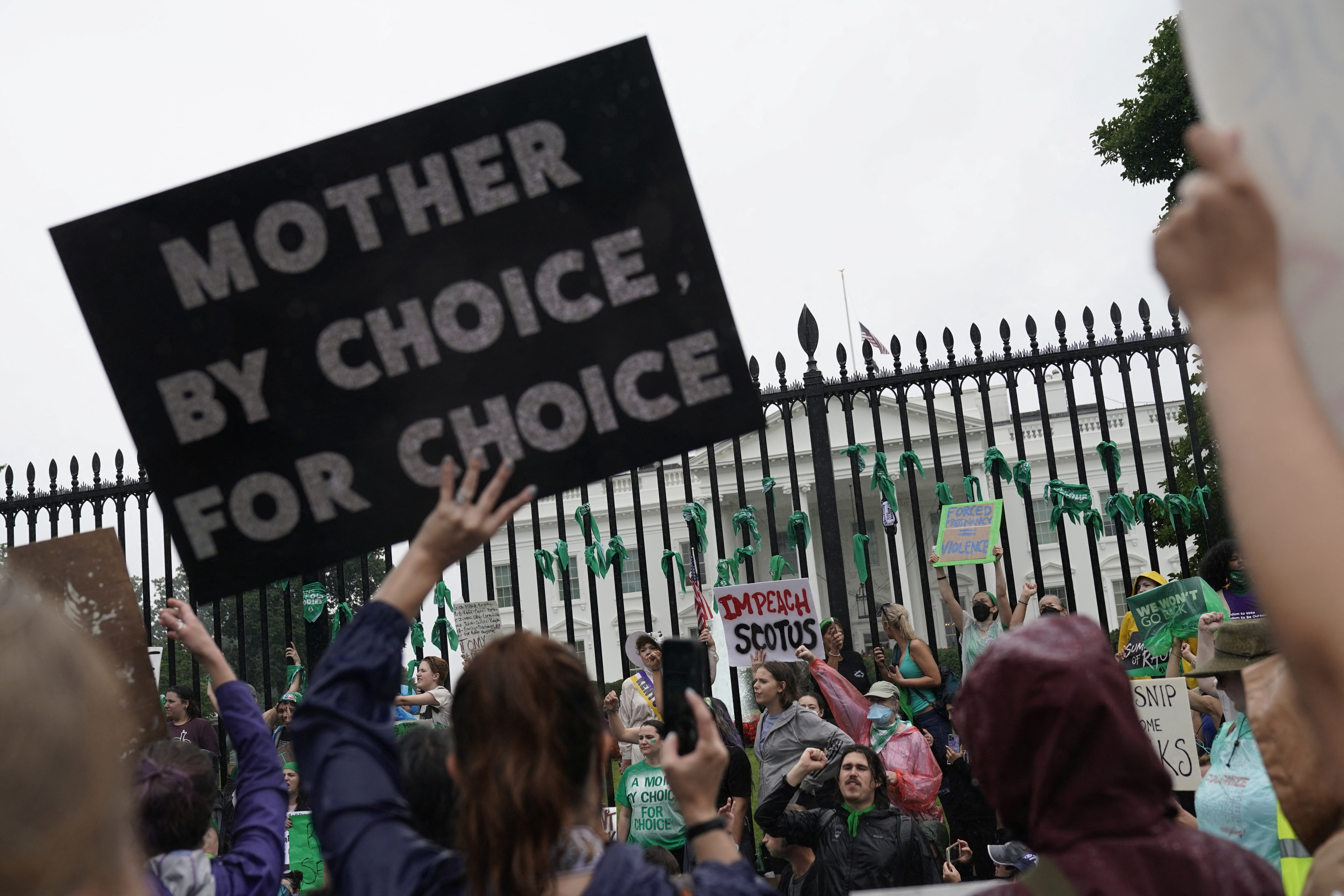 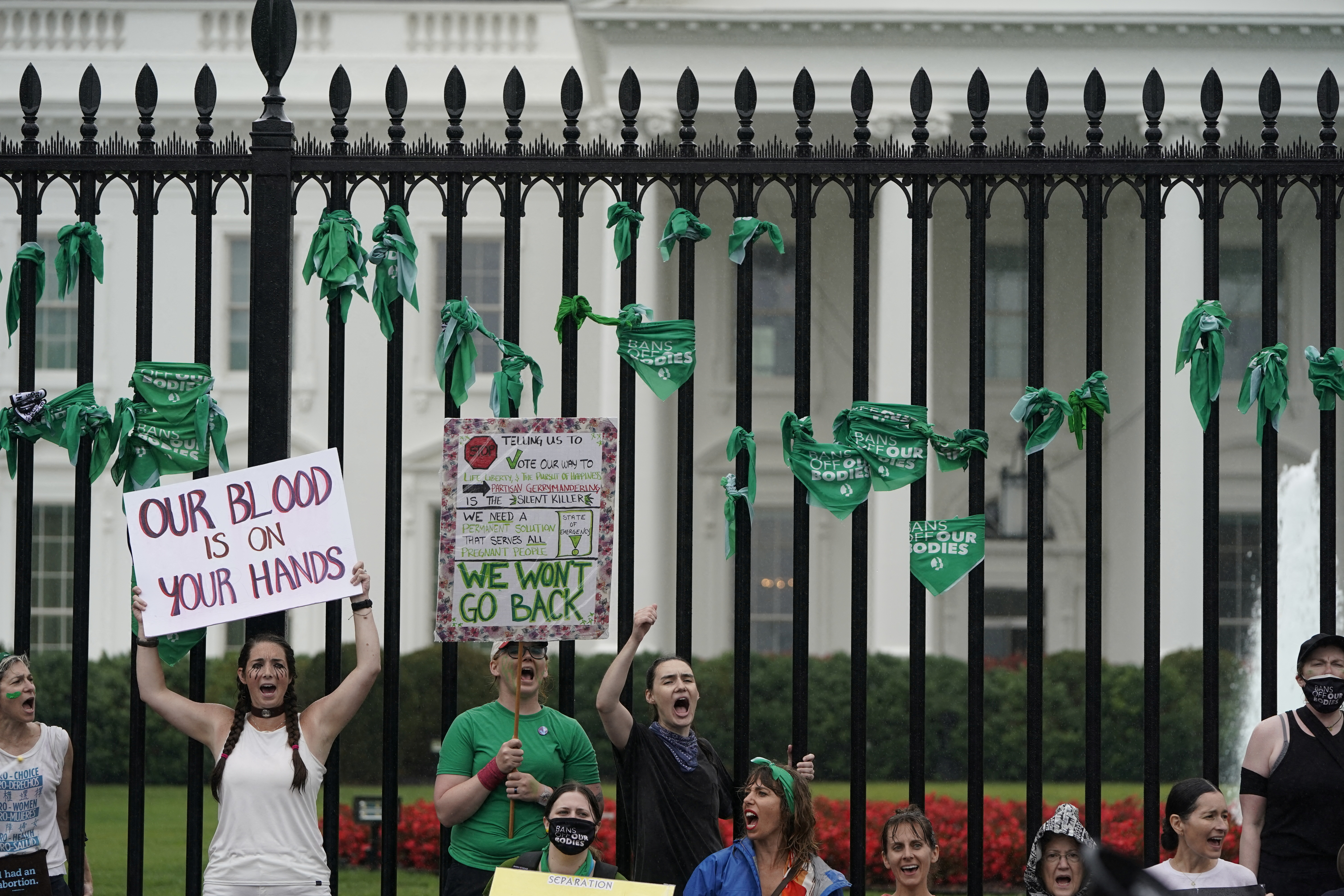