The White House said Biden still felt the Saudi crown prince was a ‘pariah’ for his role in Jamal Khashoggi’s killing. Now the president might add a Saudi stop to his Mideast tour
haaretz.com/us-news/2022-0… 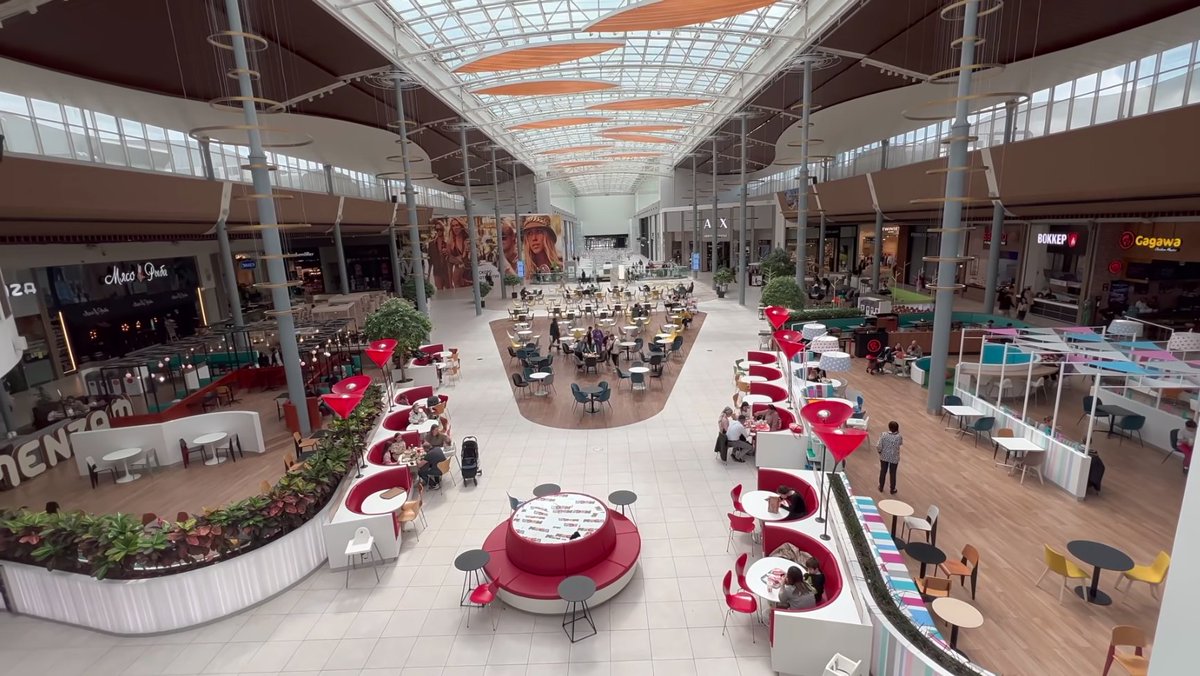 WATCH: ‘Majestic,’ is the word one American tourist used to describe Queen Elizabeth when she visited Windsor ahead of the #PlatinumJubilee celebrations pic.twitter.com/GoUrzzKUdG 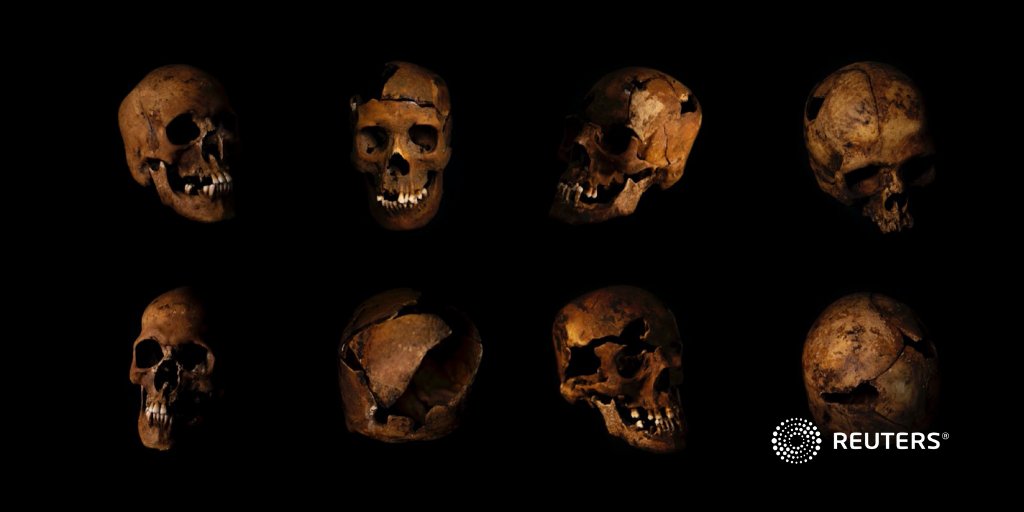 A fire broke out inside a business center in western Moscow on Friday, trapping dozens and injuring a reported 11 people. themoscowtimes.com/2022/06/03/fir… pic.twitter.com/ehMHlU2tE7